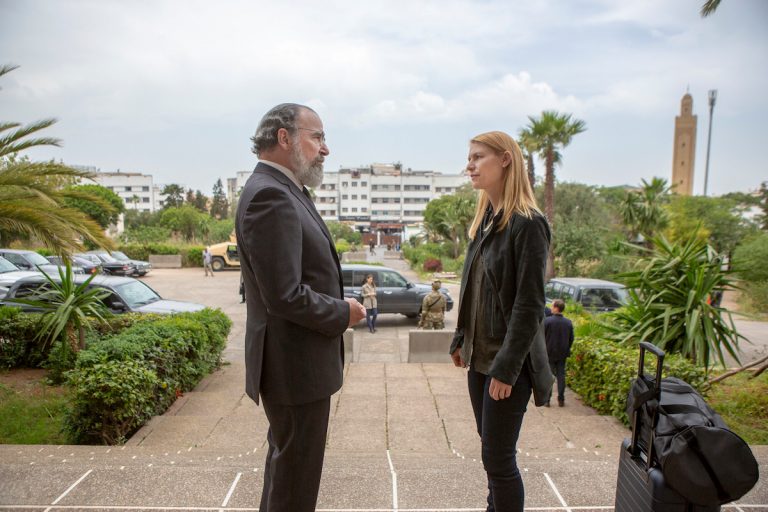 In this post, we are going to talk about Homeland season 8 episode 12 release date, preview, and streaming details. As we know, the show is supposed to release another episode this week, and fans are really curious to see what’s gonna happen next! Therefore, we are here with all the details about the upcoming episode, and you can check it out ahead!

The show is now eleven episodes deep into the eighth season, and the twelfth episode is due this week. Homeland season 8 episode 12 is scheduled to air on 26 April 2020, and the episode is titled ‘Prisoners of War.’ The show has an average runtime of 50 minutes per episode.

The preview of the upcoming episode is shared below, so you can check it out if you have not yet!

The show is aired on the Showtime channel in the US at 9 PM, and new episodes are aired Sundays every week. Furthermore, there are several other options to watch the show online, but the easiest would be Showtime app! Furthermore, streaming giants such as Hulu, Roku, Sling, and DirecTV Now can also help you stream the show by watching Showtime at the mentioned time.

The last episode was just breathtaking, as nobody would expect anything better of a cliffhanger than Carrie and Saul faceoff. Like they are on the verge of a fight between life and death, where Carrie can potentially kill Saul. However, it would be interesting to see whether she does or not, or even if there is outcome or maybe they will just stretch it to the finale which will then lead us to another season!