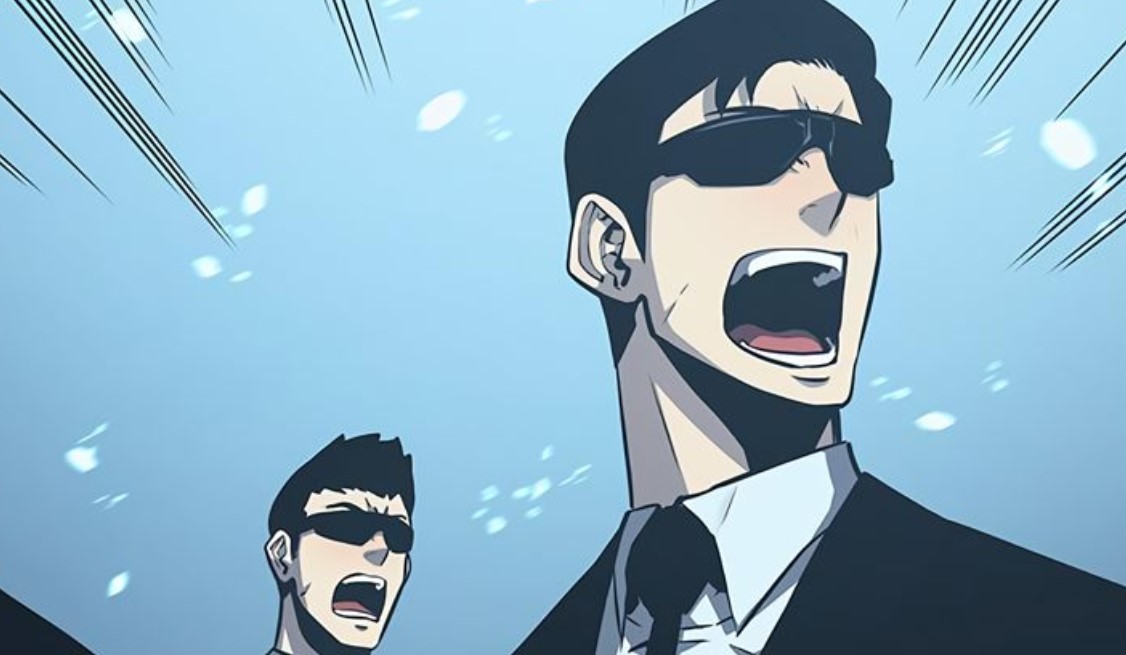 The first season of Solo Leveling has finally come to an end as it seems that it will be a while before Season 2 Premiers as the manga is currently on a Hiatus. The schedule for Solo Leveling will have Solo Leveling Chapter 111 released next.

In this post, we are going to talk about Solo Leveling Chapter 111 spoilers, update and time. We will also talk more about the Manga’s update schedules so that you can get new chapters immediately after their release. Note that this post will contain spoilers, so if you don’t like them, you can skip the spoilers section below.

When Is Solo Leveling Season 2 update?

Solo Leveling Chapter 111 will be released in May 2020, but the exact date for the premiere of the season is not yet revealed so far. Make sure to visit our site regularly as we will bring you more updates as soon as a new chapter is released.

A recent update suggests that the show is now on a break after completing the first season with the tenth episode, which was episode 110. A Tweet suggests that D & C Webtoons has decided to take a short break the first season, and now we are not sure when will the break be over and we will be able to see another season. So, we are not speculating and specific update for another season, but we will keep you updated with more details whenever they come out!

Go Gun-Lee did not receive well the news that hunter Min Byeong-Gu will be retiring after he had just recently made a noble sacrifice in the recent events. He then received a call that a B-Rank gate had opened and it seems as that they will soon be under attack so he contacts the Big Guild for help. Meanwhile, Jin Woo is wondering as he came across a very terrified lady and wanted to know what could have scared her to that extent. Mr. Huter gets a call from Gun-Lee about the attack in the B-Rank gate as Jin Woo steps into the scene uninvited as everyone was surprised what could be happening. He then went into the B Rank gate as he promises that he will be done cleaning up all the chaos within a day.

The spoilers for Solo Leveling Chapter 111 are not yet released as of now. We will bring you updates as soon as we get them as they are usually released 2-3 days before new chapters. So, make sure to regularly visit our site for the latest updates. 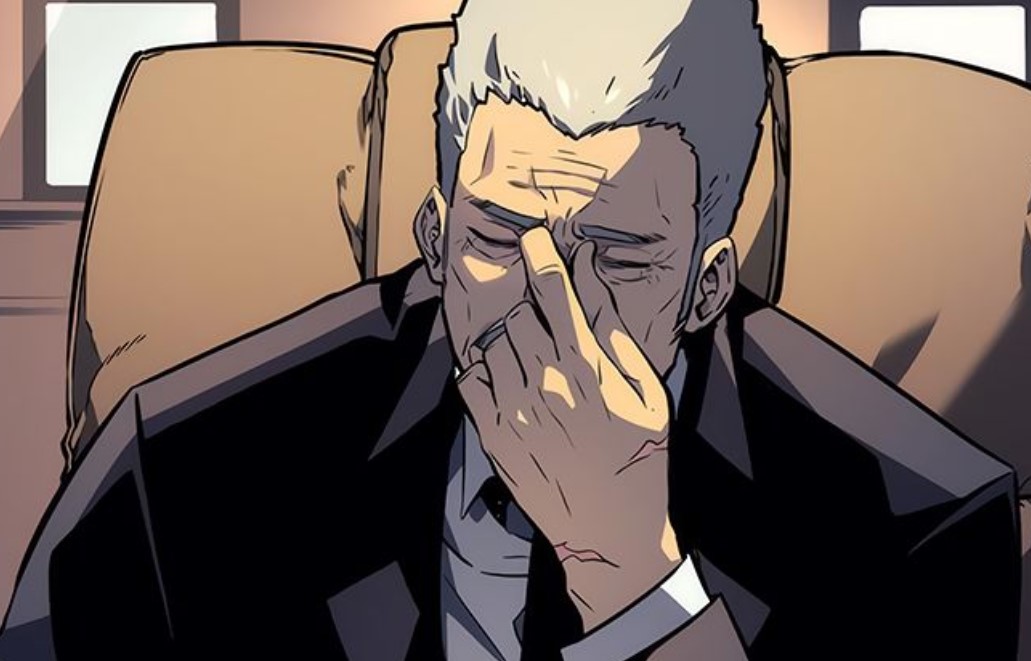