The Casino Web Series is an Indian drama that features Karanvir Bohra, Mandana Karimi, Aindrita Ray, and Sudhanshu Pandey. After the death of  Vicky’s mother, Vicky became the heir of a multi-billion casino and he falls into the trap laid by Rehana, his father’s mistress. When Camilla enters Vicky’s life and challenges Rehana’s dominance she changes all the plans and traps laid for Vicky in order to protect him and his wealth. let’s check the latest updates below of The Casino Web Series.

When Is The Casino Web Series update

Where To Watch and Stream The Casino Web Series? 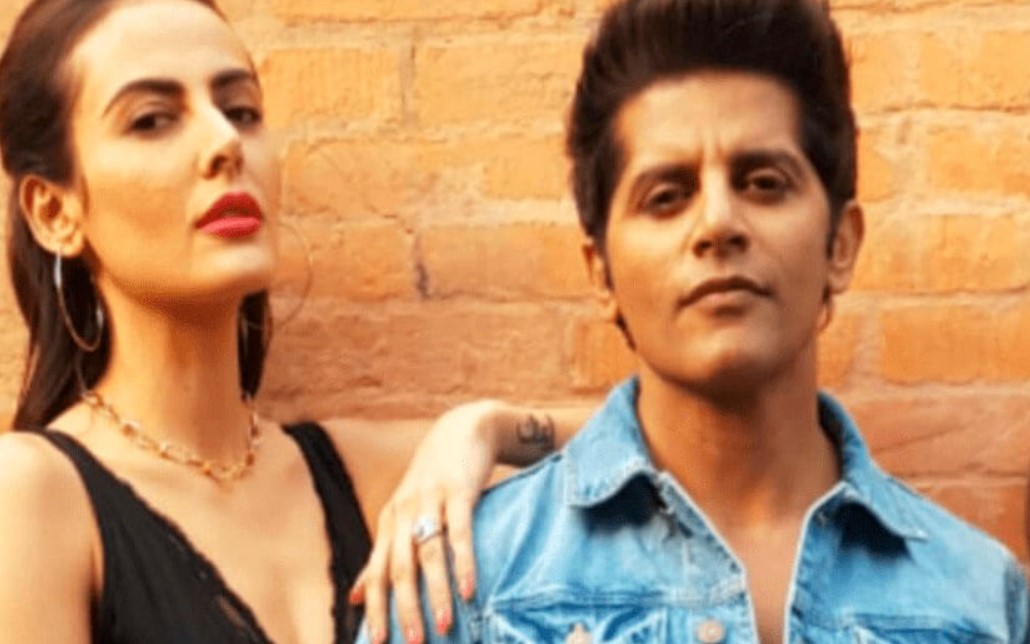 You can watch The Casino Web Series on Zee TV channels, and you can also stream it online one Zee5 network and Netflix. The Casino Web Series is one of the most popular upcoming Hindi drama. Bringing us the story of wealthy people with love and romance where the wealthy heir of the casino Vicky faces challenges in his life and business while people try to take him down and he was always saved by Camilla.

About The Casino Web Series

The Casino Web Series will broadcast 10 episodes the rest of the season about mind games full of deceit and revenge with many twists and turns, it is ZEE5 Original Series that will be bringing us the world of gambling, murder, and conspiracy along with the life of  Vicky who is very rich and humble, with lots of fun, simplicity, and he is a fun-loving boy who owns multi-billion casino of his father.

The story will focus on the casino and the status of other characters with their mind games trying to pull each other down, playing games by their rules it is a thrilling story with lots of entertainment showing us  Vicky’s life success through his father’s business and riches where his father’s mistress Rehana becomes jealousy of Vicky and plans to destroy him, and also the life of family governmental issues in an affluent family with a powerplay in high-class society, The Casino Web Serie is one of most kind series make sure you catch it when it airs look at more update about it below.

When Will The Casino Web Series Episode 1 Release?