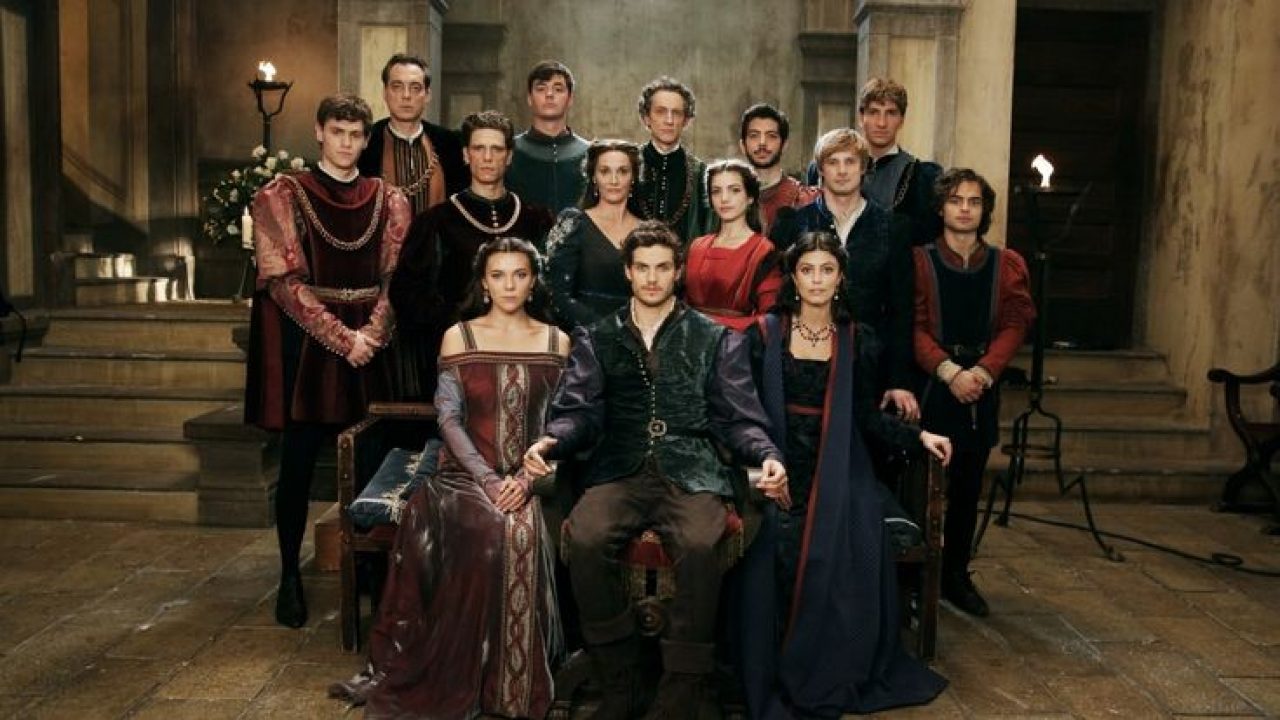 The Italian-British historical drama Medici produced by Frank Spotnitz and Nicholas Meyer is all set to return with its Season 3 on Netflix and In this article, we will discuss all the updates we have so far about the upcoming Season of Medici. So here is everything you need to know.

The first season of Medici: Masters of Florence, is set in 1429 when Giovanni de’ Medici: The head of the family dies. And his son Cosimo de Medici replaces him as the director of the family bank. The bank is considered one of the richest banks of Europe at that time and strives to maintain his authority in Florence. The second season of Medici was titled Medici: The Magnificent which is set in exactly 20 years later and reveals the tale of Cosimo’s grandson Lorenzo de Medici ( Also Known as The Magnificent). And The third season of Medici which follows the tale of Lorenzo will be released Soon.

What can we expect in the Third Season of Medici?

Season 3 was renewed just after Season 2 aired and it is said to be the conclusion of the Show. The show will startup from where Season 2 ended. Lorenzo must fight off the military Alliance of the Pontifical States and the Kingdom of Naples if he has any concern about Saving Florence from the hands of Girolamo Riario. 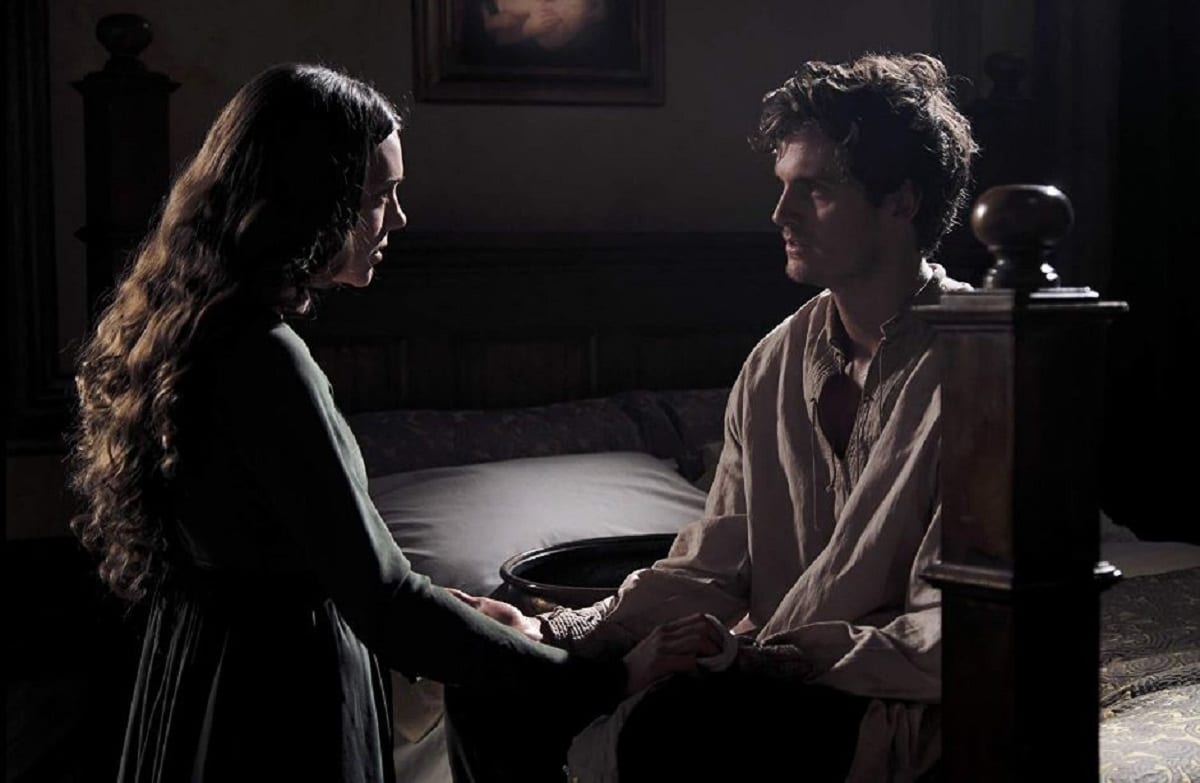 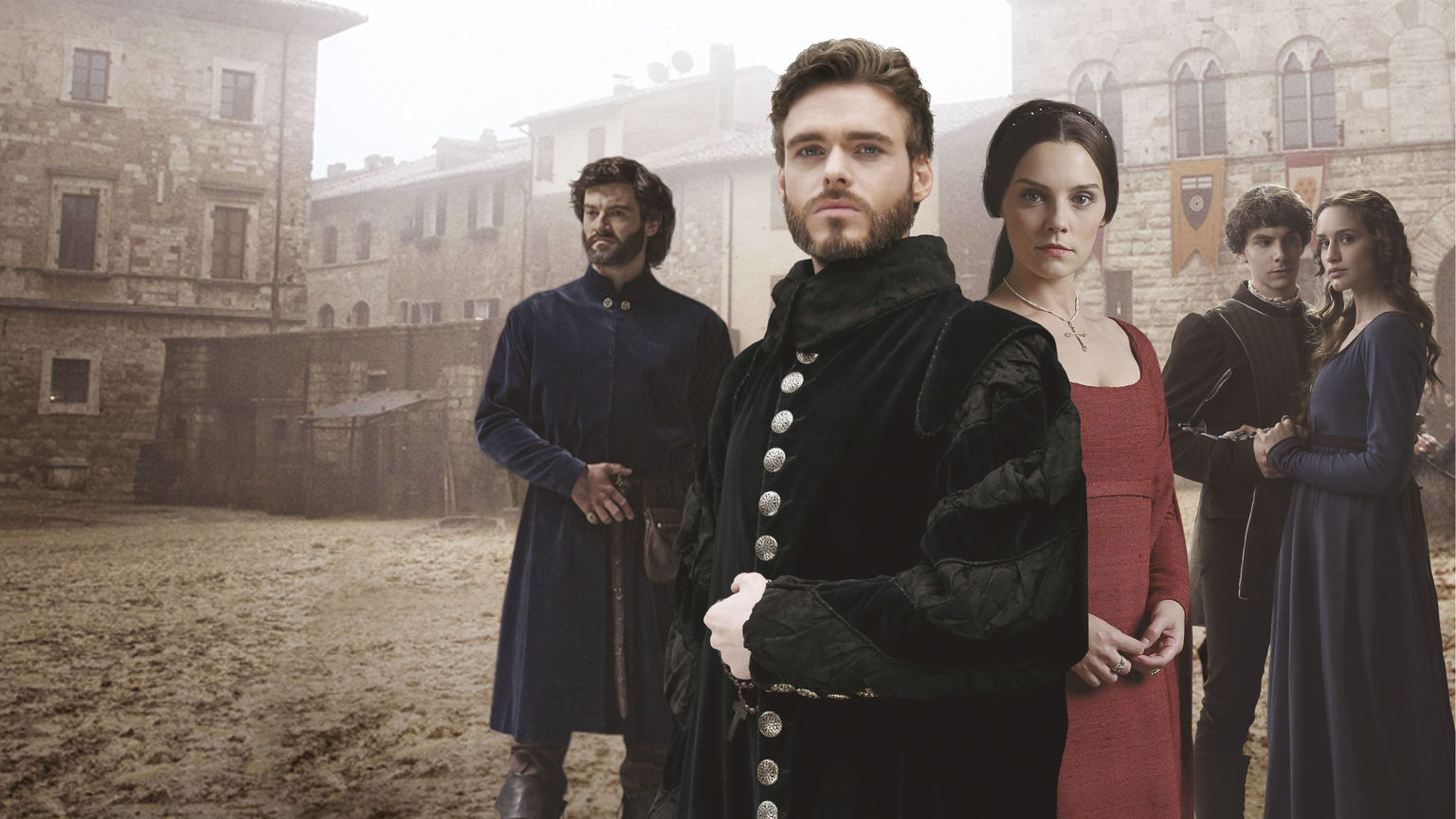 The third season of Medici was released on Netflix on Friday the 1st of May Of 2020. The third season holds a total of 8 episodes. You can stream all the previous and the recent ones exclusively from Netflix.

The Third season of Medici Consists of the following star cast.