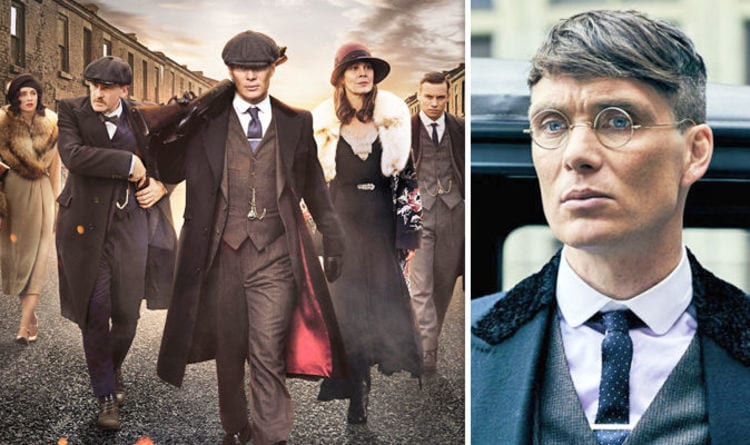 Season 5 of Peaky Blinders began shooting just yesterday, the cast, crew and hundreds of extras were spotted on the sets of BBC. Star of the show, Cillian Murphy, who plays notorious gangster Thomas Shelby was pictured on the set of the BBC. Sam Claflin who joined the cast of Peaky Blinders was also seen on set. It looks like the cast and the crew are in no mood to waste time over the filming of Peaky Blinders Season 5. The upcoming Season of the show is one of the most anticipated of 2019. Following a rather short holiday period, the team got united to shoot. 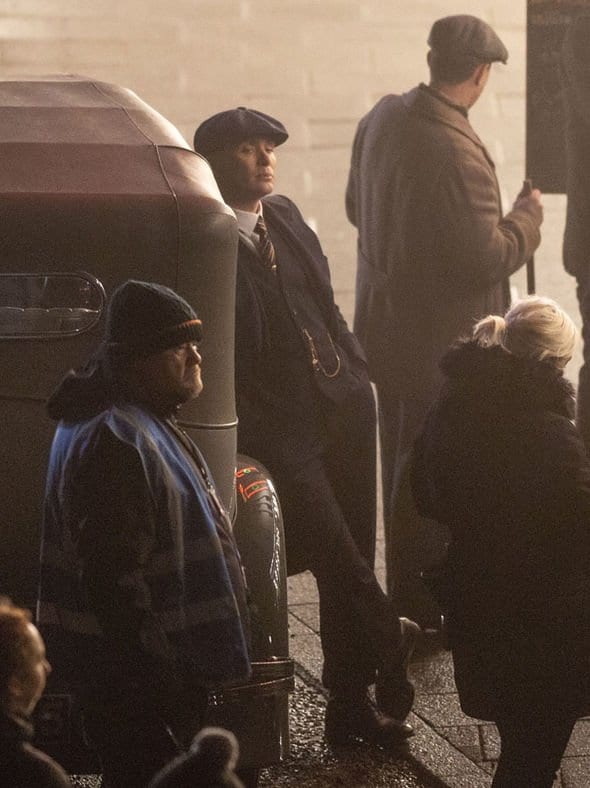 Peaky Blinders boasts of one of the most popular shows on BBC currently. It owes credit to Steven Knight. The stars were seen headed to Stockport to film scenes for Season 5 which is set in 1930s Birmingham. Both Cillian Murphy, the leader of the Peaky Blinders Thomas Shelby, was seen on set along with Charlie Murphy, who plays trade union activist Jessie Eden. Fans are more eager to see the heartthrob Sam Claflin who will play far far-right politician Oswald Mosley in Season 5. 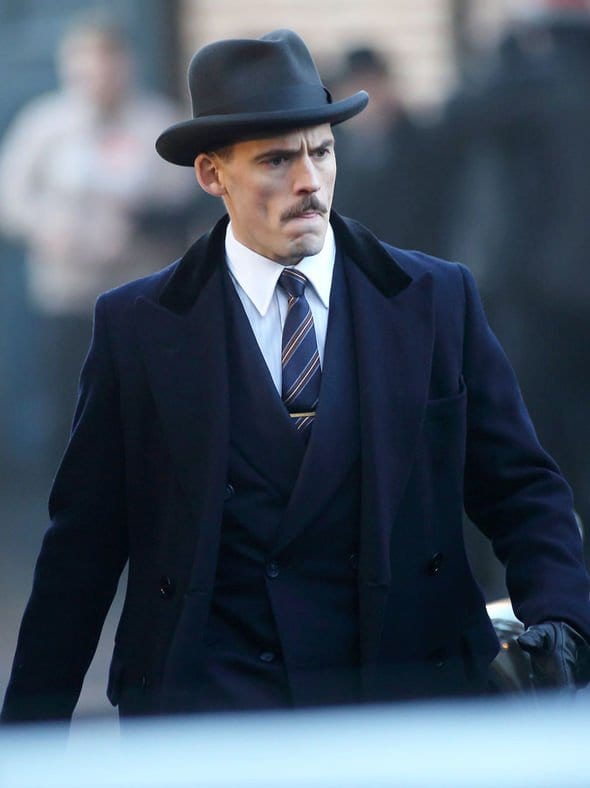 The rumor that drove fans crazy was that David Beckham would make an appearance in Season 5 of Peaky Blinders as he was pictured on set. But those rumors were shut down fast by the heads themselves.

Another major rumor is the one that follows from teaser deduction. In the teaser released by the BBC, one unknown character from the show appears to be lying still in a field; he may be dead. Fans fear that this character could very well be Tommy as later he can be seen looking out across the same field. I won’t be surprised at my end, I mean at the very beginning of Season 4, John (Joe Cole) was shot.

Peaky Blinders will return to our screens in 2019 with a slight difference as it won’t air on BBC Two but BBC One. As of now an exact update remains unknown. The series is set to air on BBC One later in 2019. More as we have it.

Updated on May 7, 2019:
Peaky Blinders Season 5 has no official update updates even now, but we know that it’ll come out at some point this year. We’re told that the show won’t be back before Fall 2019, and I think that’s a fair estimate on when everyone should be expecting it to return.

Of course, this update isn’t set in stone. It can come out before that, but we think that an early release is highly unlikely. We’ll let you guys know when we get some major updates on Peaky Blinders Season 5 on out hands. Till then, make sure you stay tuned to Otakukart.

Peaky Blinders season 5 is the show which fans have been waiting since a long time, and whenever a news comes out about it, fans just go crazy about it. Recently, we got to see a small sneak peek of the show on Twitter, which was released on BBC iPlayer Twitter handle. You can watch the clip below!

By order of the Peaky Blinders, we just dropped every single episode back onto @BBCiPlayer

(Superfans might want to keep a VERY close eye on this trailer… 👀) pic.twitter.com/UTPYrbD1z5

We see Tommy Shelby, winning the election and becoming an MP, and he is supposed to give a speech about it at Westminster. The show is supposed to have seven seasons in total, and main character Tommy will evolve a lot during the journey which we have already been through more than halfway.