Aliens have taken over Feudal Japan and brought out their own rules to the people. These entities from outer space have banned swords, and the Samurai are treated as criminals because of their threat to the rulers. Among them is the protagonist of Gintama, Gintoki Sakata, A man who still holds the spirit of the Samurai. Along with shinpachi, Kagura, and their pet Sadaharu, they travel through the world doing jobs for the people. Gintama is a humorous encounter where the squad faces hurdles at every corner and fights through to accomplish the odd tasks.

The story of Gintama is breathtaking. Breathtaking in the sense that it’ll leave you gasping for air at some of the episodes, your sides will be begging for mercy, and that mercy you shall not get if you haven’t passed out at that point. Do not expect anything with Gintama, as it will completely defy all your expectations, no matter whether they are good or bad. This does not imply that the story is inconsistent, rather that it will take the most bizarre idea and create the most thrilling, mindboggling story out of it. While there are a lot of varied arcs (and mini-arcs), everything is connected in some way.

You will feel like you are on the journey with Gintama. The story is gripping and feels as though it occurs in real-time. Gintama breaks the 4th wall just as many times as it will bring a warm feeling to your soul. It is the only anime that can weave together a side-splitting comedy and a heartbreaking tragedy while not abandoning its roots.

The art style of Gintama is Kimi No Na Wa’s level of detail, yet it does have its moments. In terms of beauty, there are moments where Gintama’s art style portrays its scenes in stunning detail.

While it may not hit the mark of high-budget anime, there is no need to, as Gintama still possesses uniquity in its art. For example, its facial expressions are in a league of their own. Mostly they hyperbolize funny scenes, which add to the comedy or divert a serious moment into a moment of comedy. Either way, the facial expressions give Gintama a unique spin on its comedy. You’ve probably seen one or two of them in a forum post. 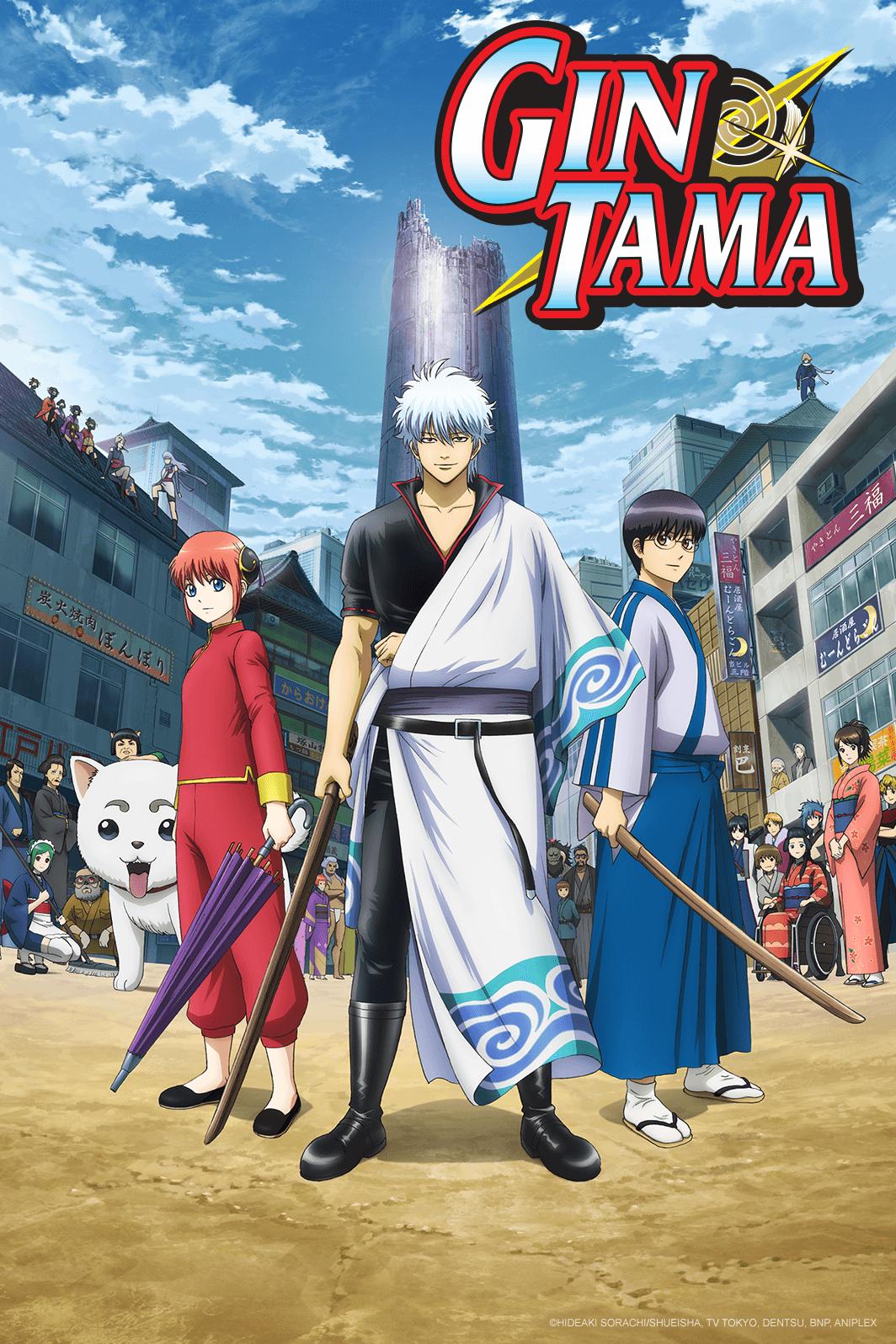 The openings are perfect, absolutely perfect for Gintama. In particular, SPYAIR’s opening songs — SPYAIR and Gintama are a match made in heaven. While the majority are not your generic catchy anime song playing over the protagonist running to prove the Flat Earth Foundation wrong, they are excellent songs that work beautifully. Even the endings are great! Mr. Raindrop and Samurai Heart (Some Like It Hot) are good examples, and it is pleasant to let them play when at the end of an episode.

The sound effects complement scenes wonderfully, especially during action scenes and emotional scenes. One of the reasons Gintama could never work as a dub is due to how perfect the voice acting is. When intense scenes are playing, the voices help add to the drama and, in lots of cases, are highlights of the anime. Gintoki’s shriek of terror is by far the funniest voice acting in anime.

Gintama takes its time with character development, and it should do. No other series takes its time with describing its characters as Gintama does. As you befriend the characters, you will be able to fill in the gaps between episodes simultaneously. You feel for the characters as though you are connected through the blood. Once you build connections with Gintama’s colorful canvas of characters, you will always find a hunch to discover more about them. When you do, you will be rattled with different emotions – especially surrounding Gintoki – and it will make you feel for those characters.

There is such a diverse range of personalities between the characters, and the relationships they share are unique. All of the characters have stories to tell and memories to make with one another. Sharing those experiences with them makes the characters feel like they are real people. 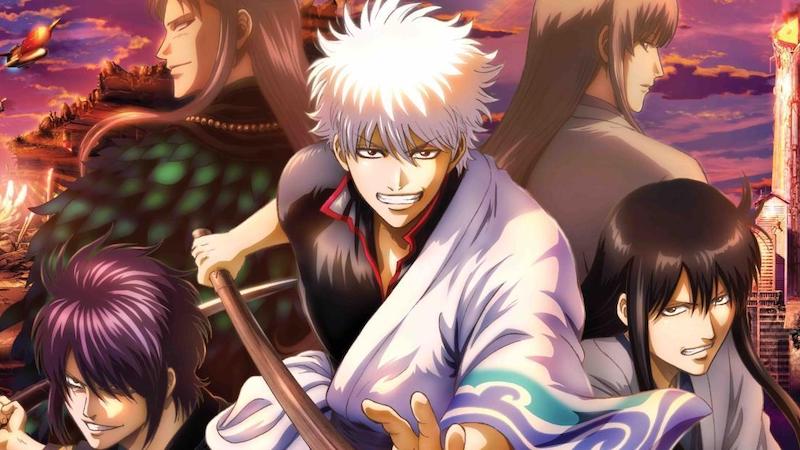 I have never experienced anything like Gintama, and I never will. I can positively rest assured; there will never be anything in my life that even slightly takes the place Gintama has taken in my heart. Looking back at the journey I have taken with this anime, it feels like it should never end. The friends I have made in this anime will stay with me forever, and I will happily die knowing this anime was a part of my life.

Whether you end up bawling in tears of laughter or sadness, Gintama has all regions covered and surplus. You never know what’s coming with Gintama, and you should not let the story get spoiled for you. Gintama is a fine wine that only gets more delicious as it ages. Take your time with Gintama as I am in selecting my words for this review. You will not regret watching and indulging in this masterpiece.