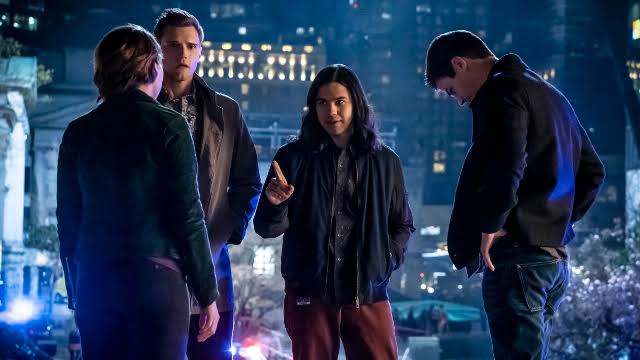 In this post, we are going to talk about The Flash season 5 episode 22 release details, streaming details, and spoilers. The last episode was very interesting, and we will be dropping some spoilers before the details of the 22nd episode. It was known that Cicada 2 had big plans, but the team got to know that she is missing many pieces.

But gradually, she managed to gather all the parts, before anyone could stop her, and Grace helped her as well. Then Nora played a big part to know where they will set up the device, and they got to know that it is none other than CCPD. Soon, we saw our heroes battling it out, but Cisco was working on hacking the device. Later, Barry used the Mirror Gun to destroy the dagger.

The show is available on the CW app, and the CW website, which might be useful if you want to watch it on your portable devices rather than on the television. Furthermore, there are several online platforms such as Hulu, Roku, DirecTV Now where viewers can watch The Flash by streaming The CW channel.

The next episode will feature the aftermath of what happened in the last episode, including the battle between Team Flash and Cicada 2. It would be interesting to see Barry and Reverse Flash confronting each other, which would be the perfect season finale episode. Take a look at the promo clip of the upcoming episode!