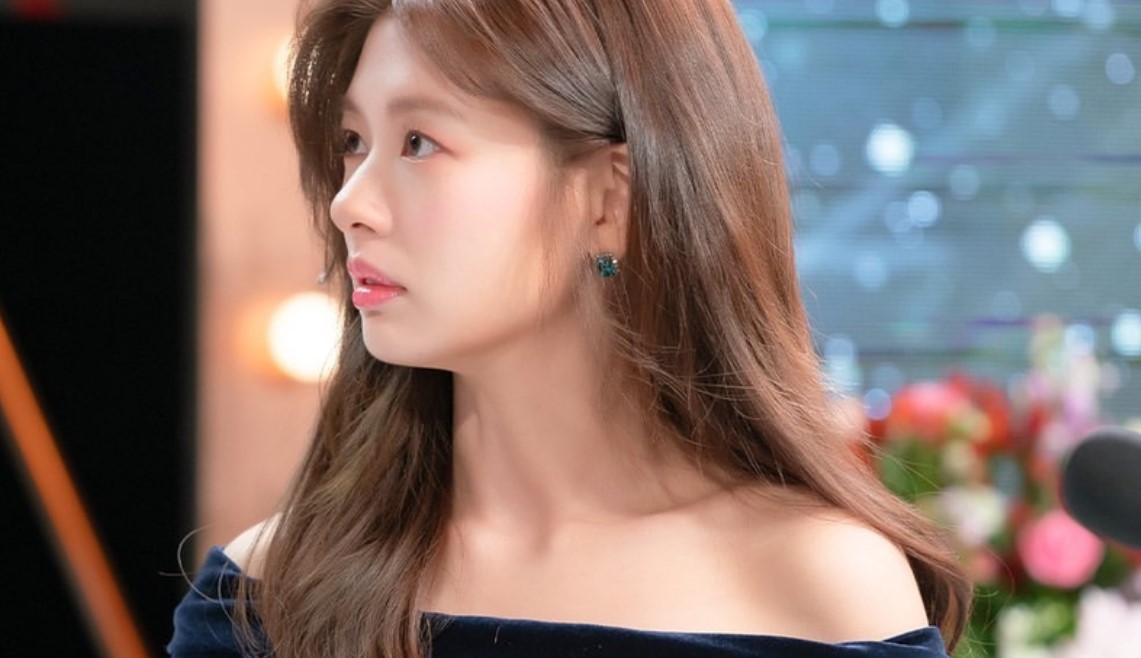 When a quirky psychiatrist meets a rising star whose emotional wounds run deep. Soul Mechanic, or Fix You, as the drama is popularly known by. Develops into an interesting story that even poses a question like, How do you deal with anger, Where does happiness come from as Lee Si Joonm a quirky psychiatrist tries to find answers to these questions. New episodes are released every week on Wednesday and Thursday. And each of these days brings us two new episodes with it.

This episode guide will provide you with the latest news and updates about Soul Mechanic episode 9 & 10 update and streaming details. Lee Si Joon is an eccentric and passionate psychiatrist who works at a hospital. He cares deeply for his patients whom he tries to help through valiant and unorthodox methods. When he meets Han Woo Joo, an up and coming musical actress. He decided to offer all the help he can as she suffers from anger and mental breakdowns.

Shin Ha Kun leads the cast as Lee Shi Joon, Jung So Min as Han Woo Joo. Tae In HO as In Dong-Hyuk and Park Ye Jin as JI Young Won amongst other supporting characters and their production teams. With almost five weeks since this drama’s debut, it will be running for a total of 32 episodes for its first season. Now without further ado, let us take a look at the latest news below. 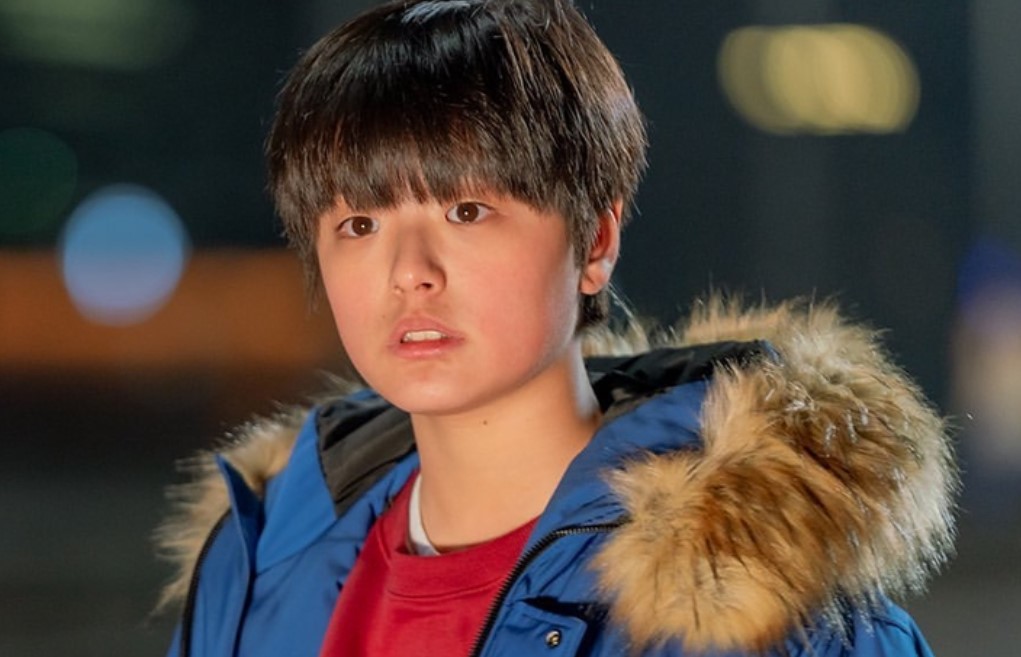 Soul Mechanic Episode 9 & 10 will be released on Wednesday, 20 May 2020 at 22:00 Korean Standard Time. You will be able to get the latest episodes on local Korean tv channel KBS2 for the natives. But if you are an international viewer. Or if you prefer streaming instead, then you can use Soul Mechanic official streaming details below.

All episodes of Soul Mechanic are available online on the Viu streaming website up until the latest broadcasted episode. So in this case, you will only be able to watch Soul Mechanic episode 9 & 10 online later on Wednesday Korean time when they are uploaded for all viewers. In the meantime, you can do a rewatch of the already released episodes or catch up on the ones you missed online on Viu.

With only 8 episodes broadcasted so far, this show is only running for its first season that is scheduled for a total of 32 episodes. And considering that four new episodes are released each week. Then it will run for a total of 8 weeks, and now that we are in week three, then we are left with about five weeks of broadcast.