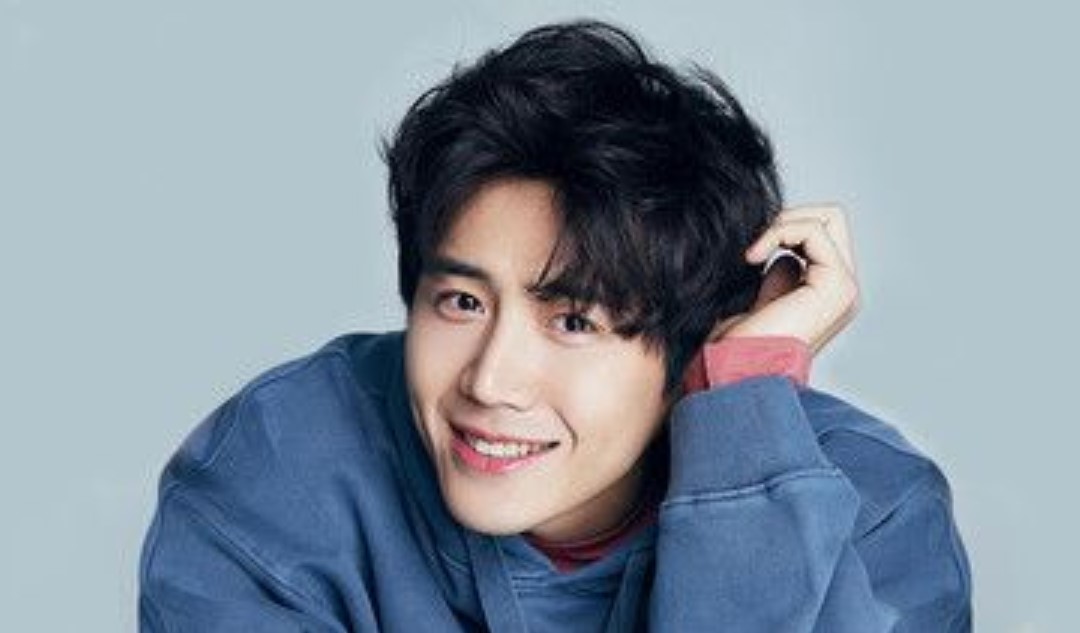 Kim Jong Min and his crew will be returning again for their weekend Tv variety show 2 Days & 1 Night: Season 4. A brand new adventure awaits them as the cast members will be taking various trips throughout South Korea including its many offshore islands. They then recommend various places that viewers can visit. While doing so, they have to perform missions at certain mealtimes or points of the day.

Their missions include finding out the famous foods within the regions for rewards. Another thing that makes the show more interesting is when they have to avoid punishments, like if they end up in the water, which will incur penalties on their endeavors. New episodes are broadcasted every Sunday, and with them comes a new adventure of the South Korean Region. Let us take a look a the episode guide for the upcoming episodes below. 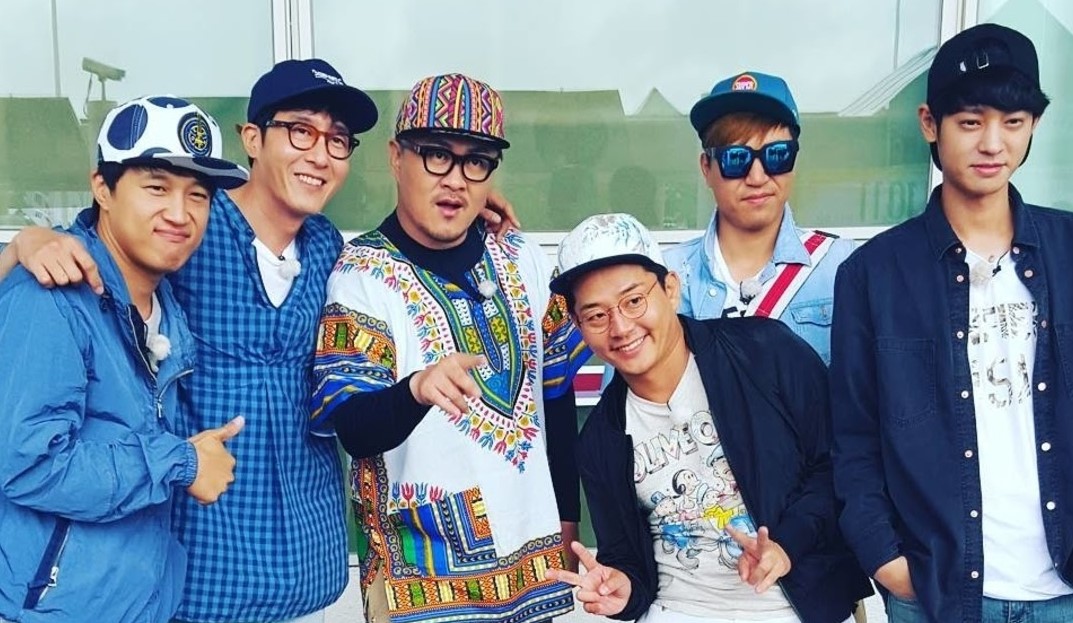 2 Days & 1 Night Season 4 Episode 26 will be released on Sunday, 24 May 2020 at 18:30 Korean Standard Time. This is a reality tv show and new episodes are broadcasted every Sunday on the local Korean tv channel KBS2. For streaming purposes or for those of you who are watching the show internationally. Then you can use 2 Days & 1 Night Season 4 official streaming details below.

You will be able to watch 2 Days & 1 Night season 4 episode 26 online on the Rakuten Viki streaming websites. All episodes are available for all viewers with English subtitles up until the latest broadcasted episode. So to catch the next episode as soon as it is released. You will have to wait an hour after its local broadcast time when it is uploaded online for all viewers.

With only 25 episodes broadcasted so far, this show is running for its fourth season that will have a total of 5o episodes. This means that we are only halfway through the first season and we are only left with 25 more weeks for this season. Well that quite some time we will be getting for this season. So there is still a lot of exploring that the crew will have to do. For more updates, visit again once the next episode has finished its broadcast as we will be bringing more updates to the show’s episode guide.