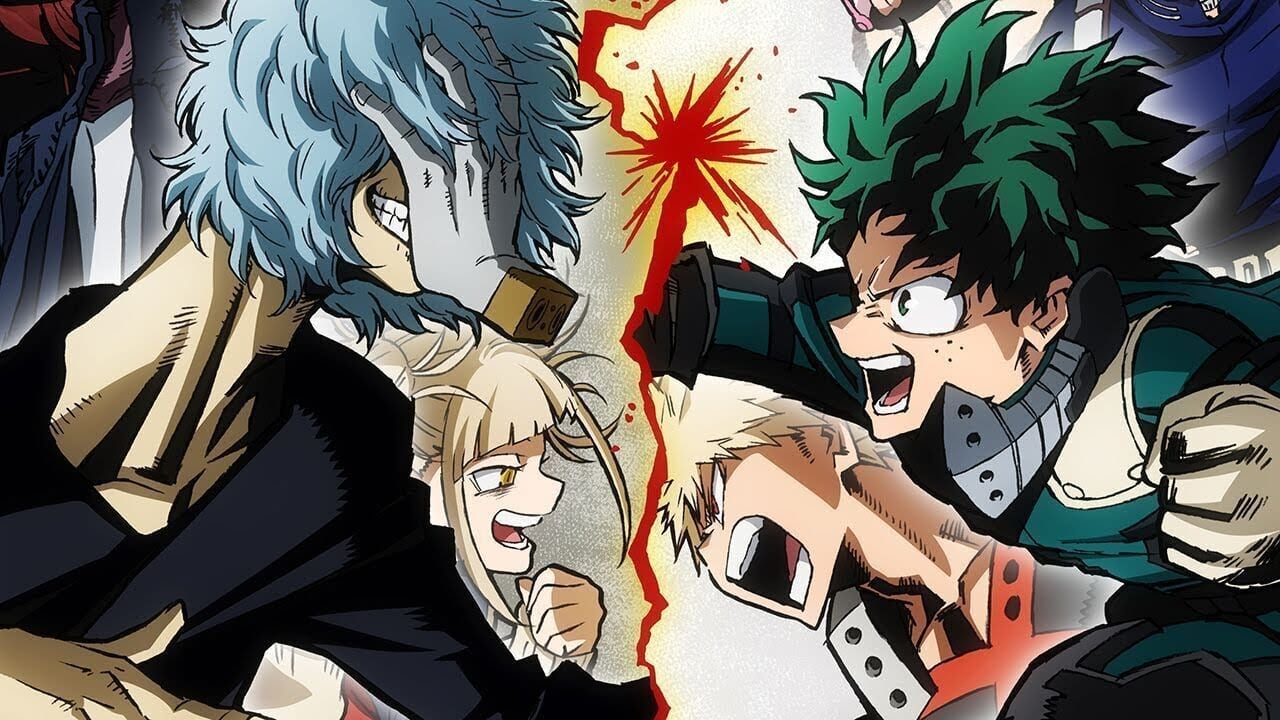 Thankfully for us, the trailer dropped way before that and we finally have a good first glimpse of what to expect in the next season of the show. In case you want to watch the trailer for My Hero Academia Season 4, you can do so below:

As you can see, there is a lot of new information in the trailer on characters like Nighteye. It seems he has an ocular quirk and that Midoriya is fighting against him. This is a challenge that Nighteye has posed to him and Midoriya ends up accepting. The new trailer also shows the League of Villains working with the Eight Precepts. Their leader, Chisaki, seems to hold control over a young girl with a horn, whose name is Eri. 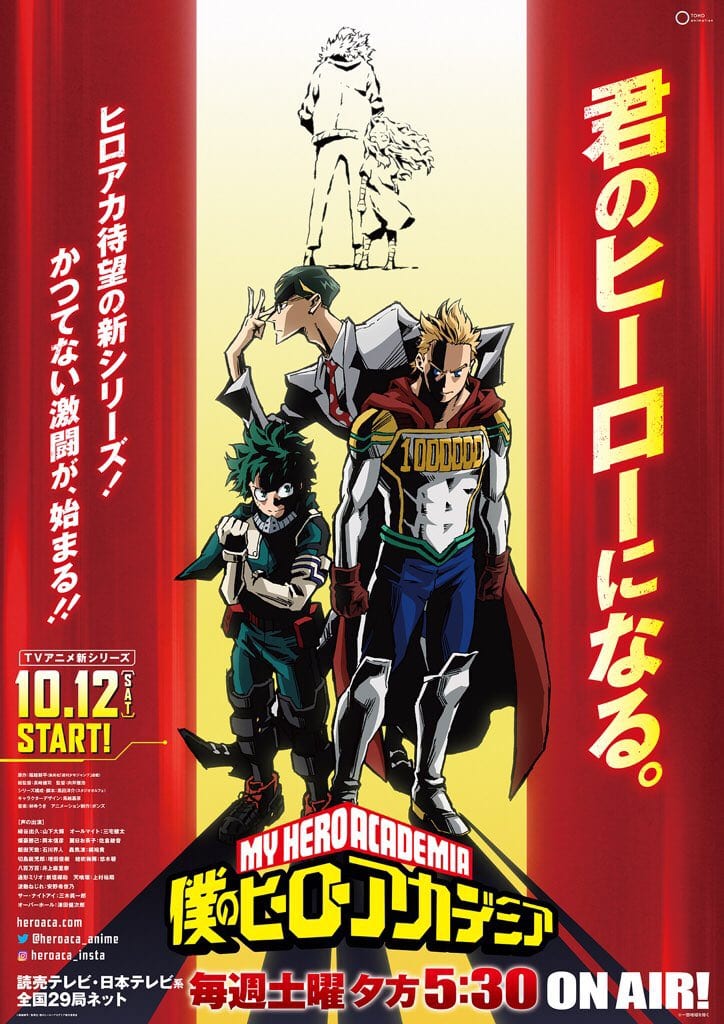 I’m very excited about the next season of My Hero Academia because even though the story has progressed way beyond it, this arc remains my favorite. Look forward to it, everyone!