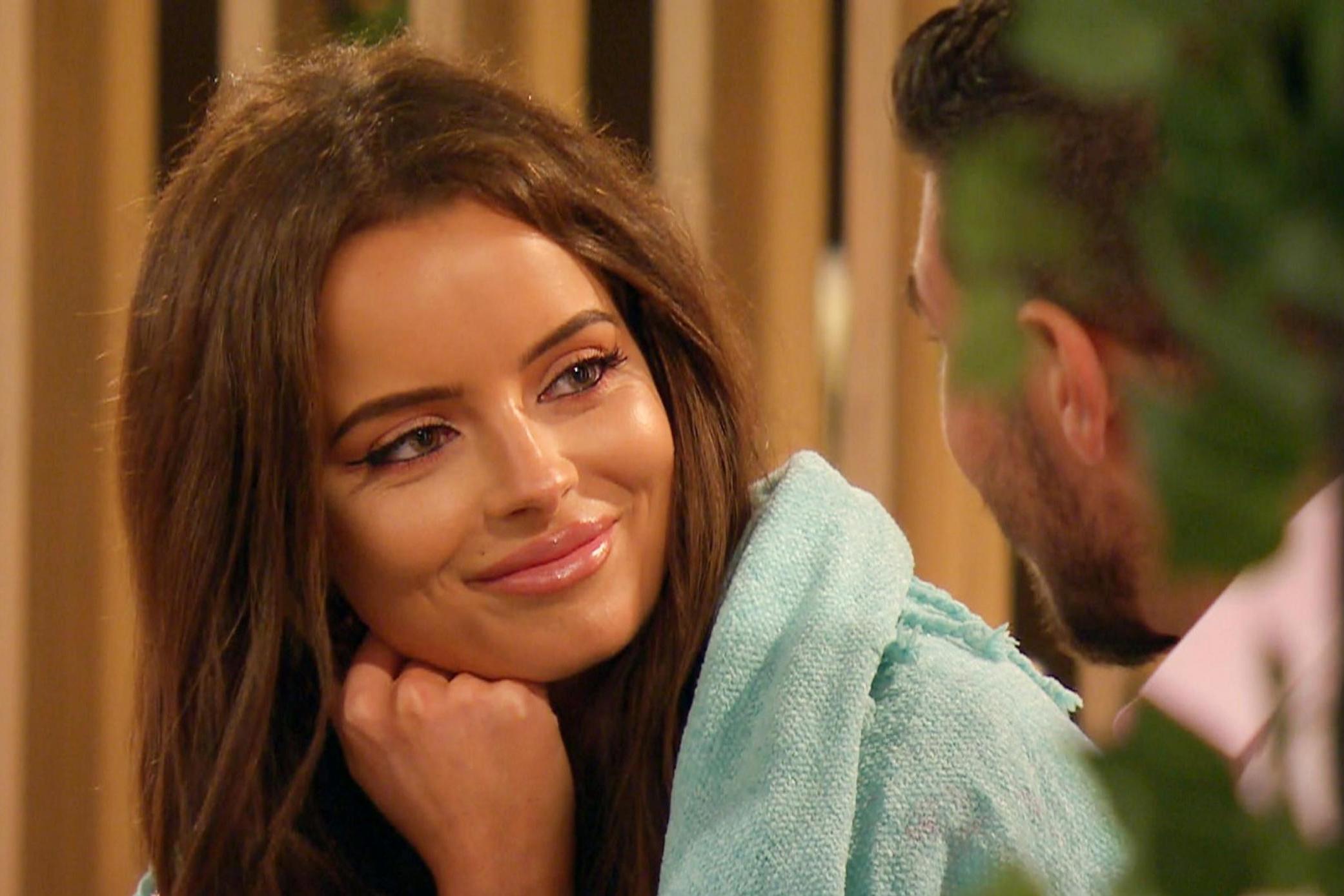 In this post, we are going to talk about Love Island season 5 episode 17 where to watch it in the UK and the US. The show is getting more and more interesting, and that is why the fan following is increasing as well. The show is trending in both the US and UK, which is commendable. Although American viewers are not able to watch the show daily, it still manages to create a fair amount of buzz during the weekdays as well.

The American audience has to wait for Hulu, as it is the only streaming service which has Love Island. Hulu has exclusive rights of the show, which leaves only one legal way to watch the show for the US viewers. Hulu has scheduled to add five new episodes each Saturday when the American fans can catch up to all the progress during the week.

The UK fans are very lucky, as they get to see each new episode every day. The show is into its third week, with the seventeenth episode approaching tomorrow. The seventeenth episode of Love Island season 5 is projected to release on 19 June 2019. The show is aired on ITV2 channel at 9 PM on weekdays, every day. The upcoming episode is named ‘ Episode 15.’