This post is about Fruits Basket Season 2 Episode 13 preview, and a recap of the last episode. At Antique used Shiraki’s book shop Mayu received a call from her by shop caretaker asking her to look after the shop since her father’s health is not in good condition. Mayu goes through the Soma family pictures back then where they were a happy family and she thinks if there was a way to restore the family’s happiness, she would have tried to find out how. Allow me to take you to the latest updates of Fruits Basket Season 2  down below.

Shigure visits Mayu at the book shop telling her that she should have inherited the book shop, looking at how she takes good care of the shop. Mayu thinks that his father should just close the shop because he is hospitalized. Shigure told her that even though they have broken up he will keep in touch with her and visiting her. Let’s take look at what happens below. 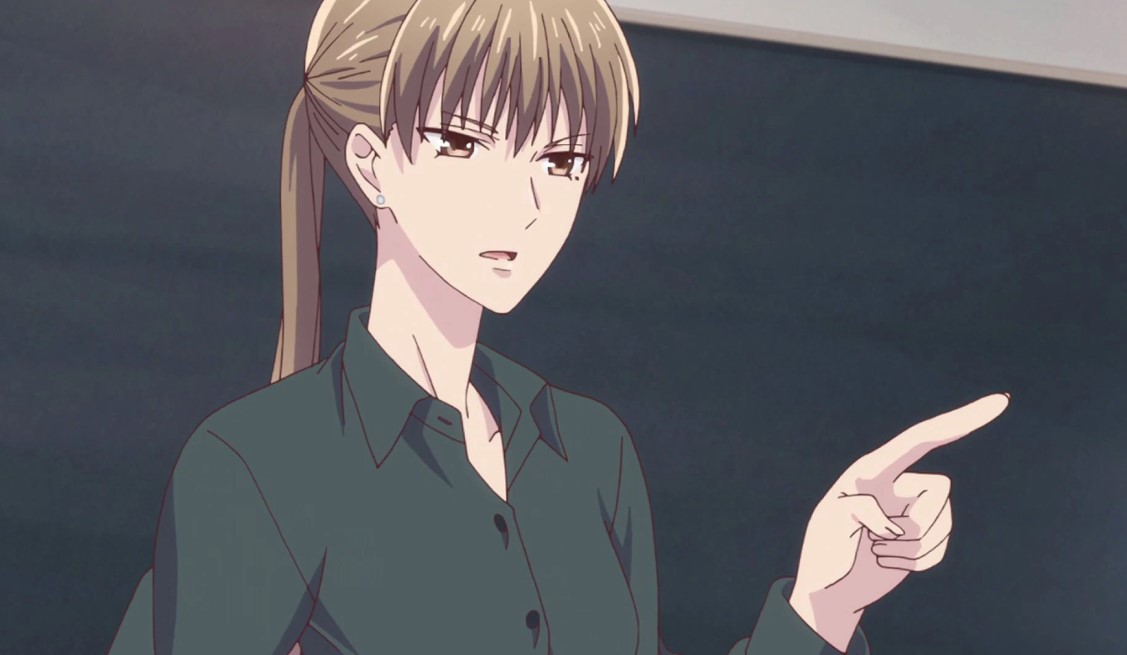 Mayu notices that she see Shigure for a different reason and she can’t get over him and the Soma kids are at her school even though it has been two years since the day she started liking Hatori while knowing that he is dating with Kana. That’s the day she met with Shigure trying to know more about Hatori and that is when she fell in love with him but Shigure decided to date with her because she was lonely and Shigure never kiss her or touch her.

The next day Kana asks if things are going well between Mayu and Shigure and Mayu told her she must trust Shigure. But they ended up breaking up together and Hatori has done something to Kana’s memory that she ended up telling that it is better for Mayu to date with Hatori. Mayu shed tears thinking that all she wants is for Kana to be happy. Back to the present, Mayu told Shigure that people don’t fall in love to be sad or lonely and it is not Kana and Hatori that she wants to forget.  Shigure reminds Mayu that she is the one who is still left in the past.

Shigure also told her that now Kana is married and Shigure has a girlfriend and the two have found happiness but she is the one who is still left behind. Shigure asks if he can date her again and she rejected him then Shigure left saying he would still like to date her. Mayu thinks it will be better for her to find her happiness too. After Shigure has left Hatori came and Mayu is shocked to see him, he has come to pick up the book ordered by Shigure. Mayu notices that Shigure did that on purpose for her to meet with Hatori.