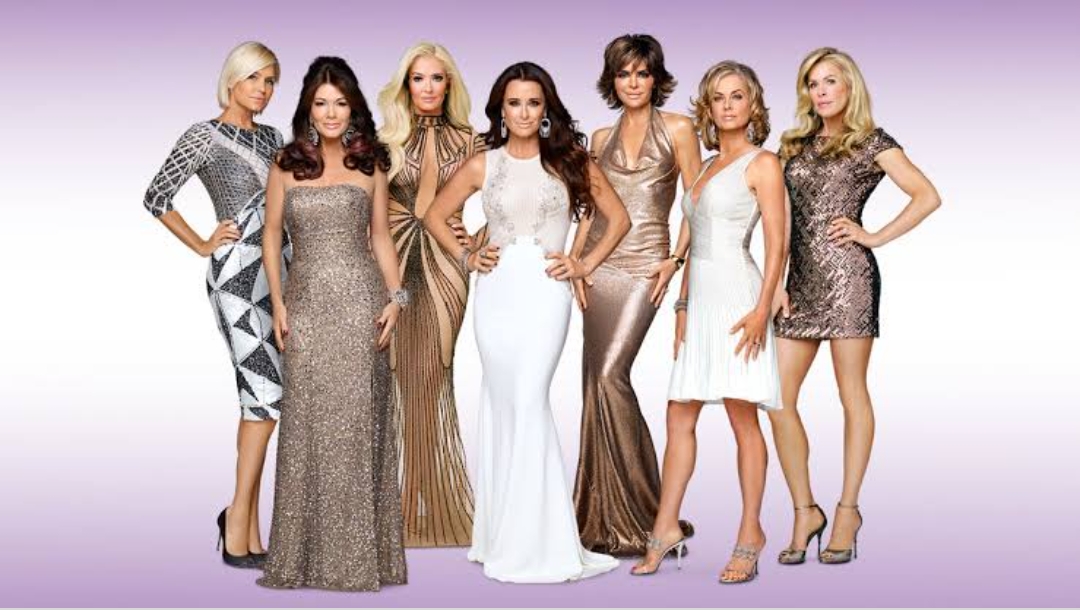 The Real Housewives Of Beverly Hills is the sixth installment of the American reality series franchise, The Real Housewives that focuses on the personal as well as professional lives of the rich housewives coming from the United States. These women have agreed to give a glimpse of their homes to us, inviting us to their luxurious parties and sharing the intimate attributes of their relationships with their significant others.

The show perfects in combining comedy, drama, and affluence of the cast and has been providing us with full-on entertainment for a decade. While you are waiting for the new episodes of the eleventh season of ‘The Real Housewives Of Beverly Hills,’ you can check out some shows that share similar themes and we have made your job easier by digging up everything and making a list out of it. 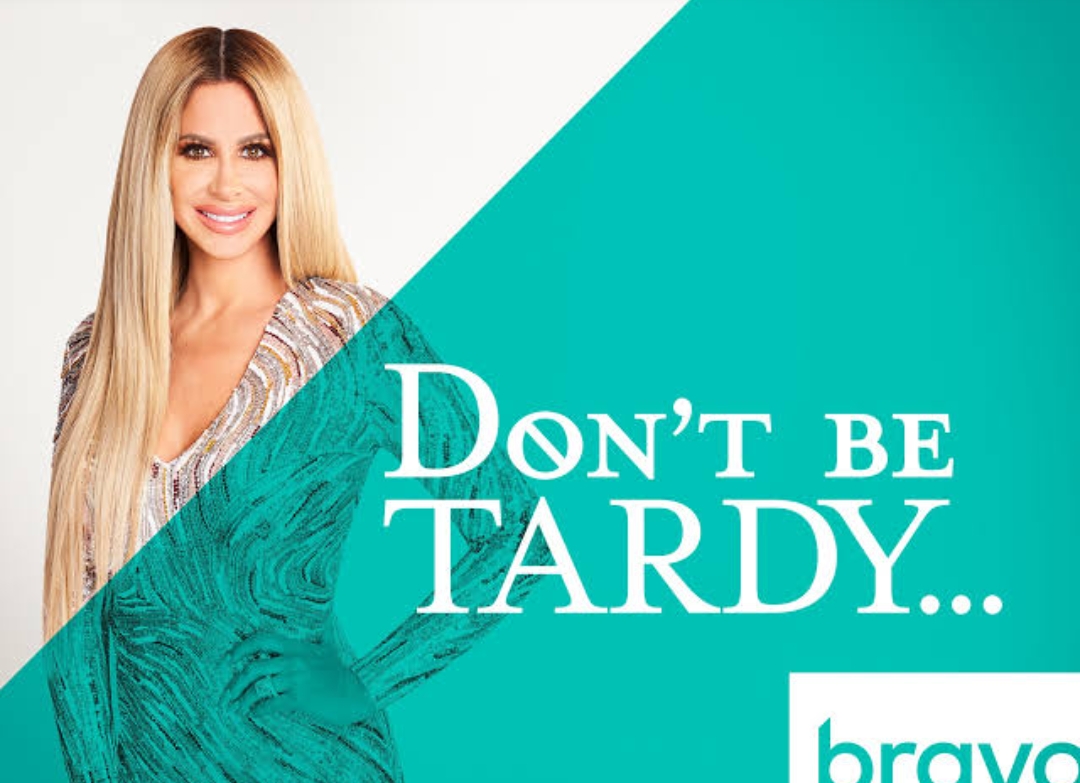 The first spin-off of the series, ‘The Real Housewives of Atlanta,’ ‘Don’t Be Tardy’ stars Kim Zolciak in lead featuring the months that led up to her marriage with Kroy Biermann, the Atlanta Falcons football player. Later, the show stuck to focusing on the daily life of the Zolciak-Biermann family and the people associated with them. You can tune in to NBC, Bravo TV, Hayu, and Prime Video to catch up with all the seasons of the show. 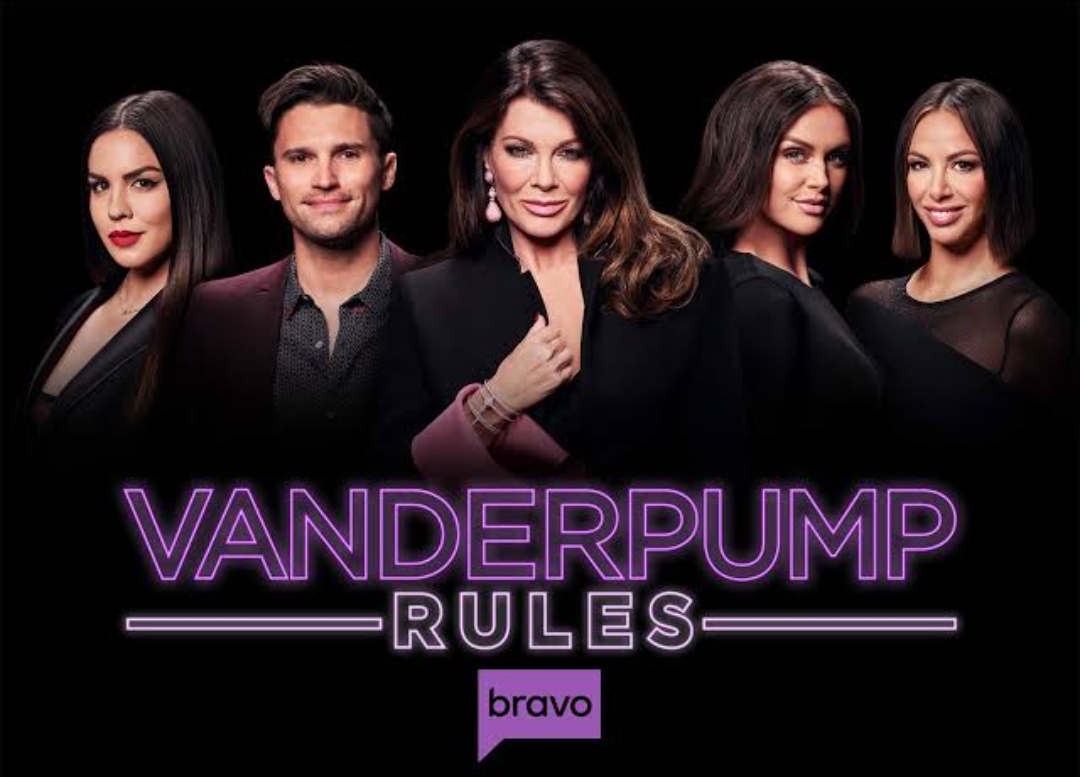 You should not miss this series if you like the character Lisa Vanderpump, from Real Housewives Of Beverly Hills. A spin-off of the parent show, ‘Vanderpump Rules’ features Lisa and the people that work at her restaurant SUR located in West Hollywood, California, focusing on their efforts to build their futures in show business and the interpersonal drama between them. Other than giving a look into the working life of Vanderpump as the owner of a restaurant, the show also has other cast members from RHOBH making appearances sometimes.

Since it a fragment from the original show, just like RHOBH, ‘Vanderpump Rules’ also delivers an unbelievable amount of drama that takes place between friend groups that are extremely close. The ninth season of the show has already been renewed and will be airing by the end of the next half of the year. You can stream the show on various platforms including the official websites of NBC, Bravo TV, and Peacock TV, and also on Prime Video. 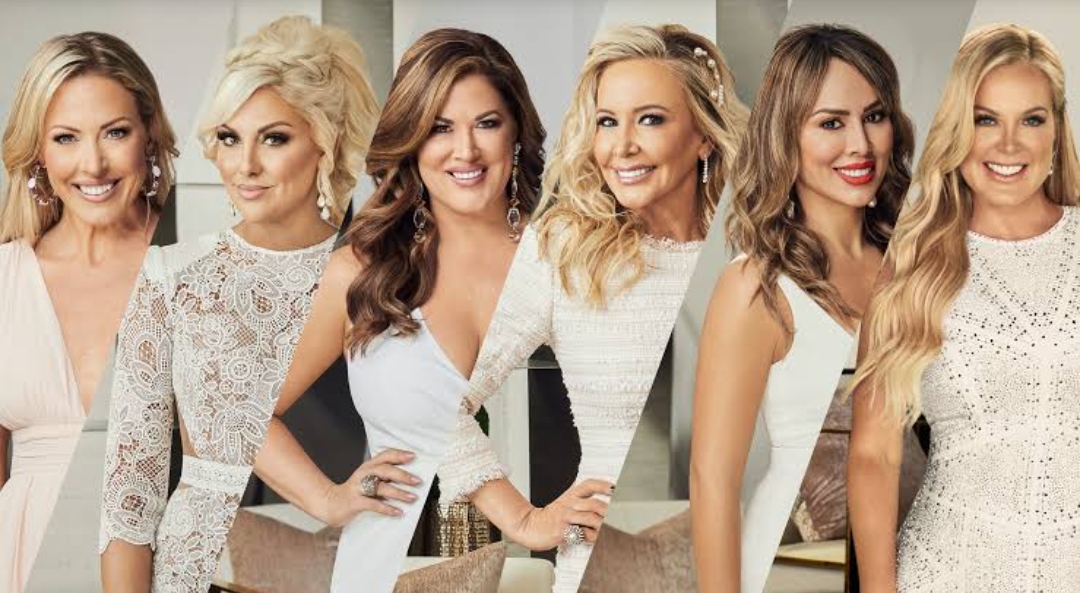 The series began in the year 2006 and it went on to become so successful that it paved the way for several spin-off shows including ‘Date My Ex: Jo & Slade’ and ‘Tamra’s OC Wedding’ leading to the development of the franchise of The Real Housewives. The franchise in general consists of the stories of seven housewives but none of them can be as amazing as RHOOC. Although the cast has undergone a lot of changes since the first season, some of the original housewives are still a part of it, living in luxurious mansions, with a liking towards cosmetic surgery frequently getting themselves into trouble.

These housewives from the show belong to Southern California as well, centering on their personal and professional lives, so the show is very similar to Real Housewives Of Beverly Hills. You can watch the show online on various streaming platforms including the official websites of NBC, Bravo TV, and Hayu. All the seasons have been made available on Prime Video and Hulu as well. 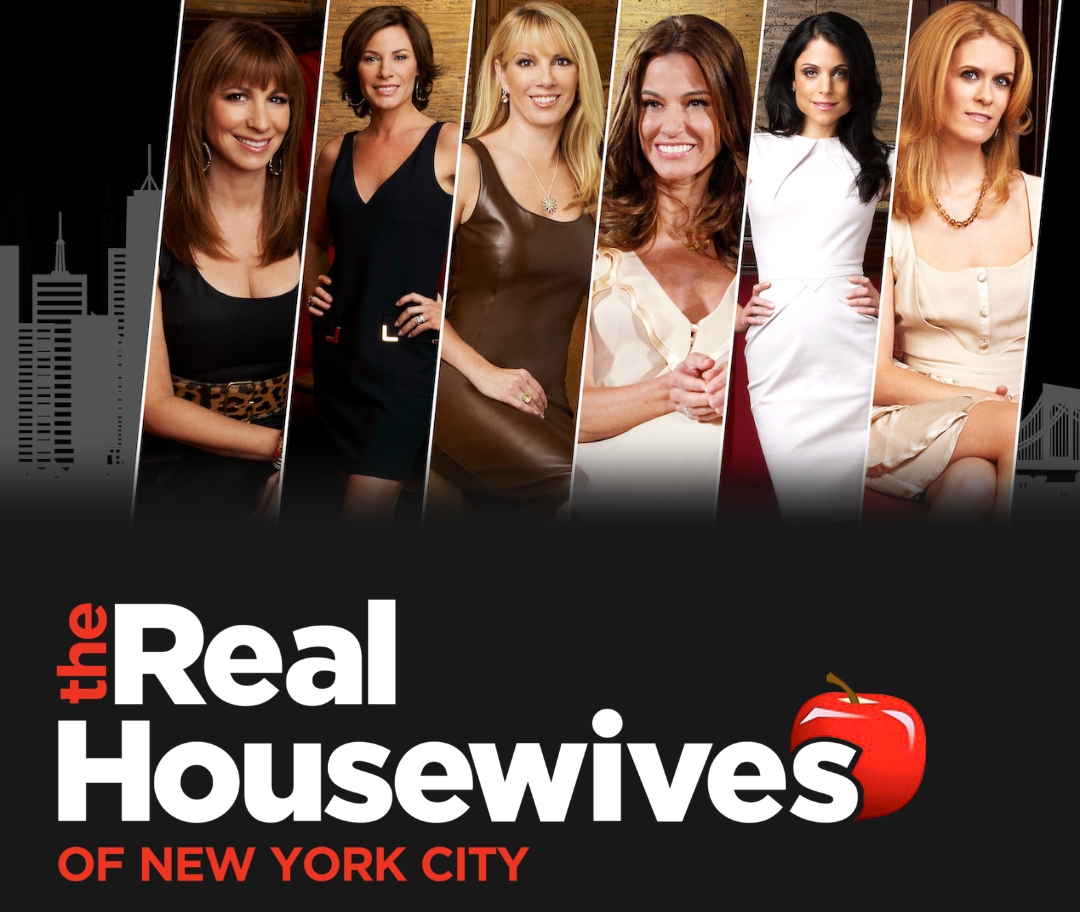 The second installment from the Real Housewives series, ‘Real Housewives Of New York’ puts its focus on the housewives residing in New York City. The show bears a striking contrast from its parent show as it revolves around a group of successful career women advancing their businesses, while raising their children, living the lives of big city socialites.

The show represents the women living in NYC who are fiercely independent, enjoy their lives to the fullest, and are loyal to their core. The show is available to watch on the official websites of Bravo TV, Hayu, and NBC. You can also check them out on Netflix and Prime Video. 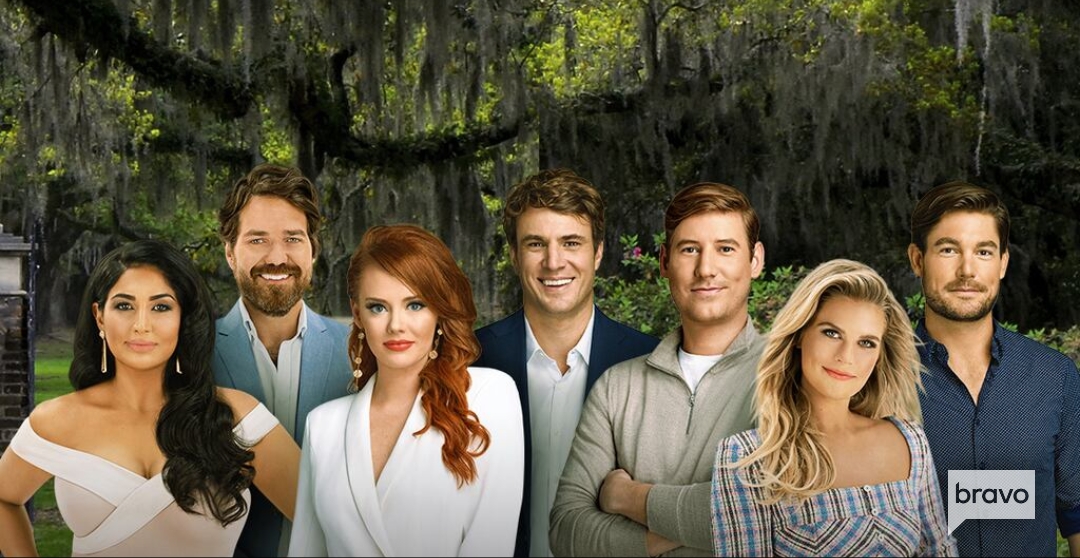 The show has been set in Charleston, South Carolina, focusing on the professional and personal lives of seven socialites highlighting the political history and culture of the place, featuring local historical places like Mikell House and Lewisfield Plantation. This group of friends comes from families that bear deep histories. The show beautifully manages to deliver the traditional social scene and gives a glimpse of the very exclusive world of Southern Aristocracy.

Other than getting devoted to preserving their family names, the cast members let loose of their problems on the screen and share them. The show is a complete package of drama-filled up to the brim, featuring the little arguments taking place between old friends to eye-catching full-blown scandals. You can check this show out on Prime Video, Hayu, Bravo TV, Peacock TV, and NBC. 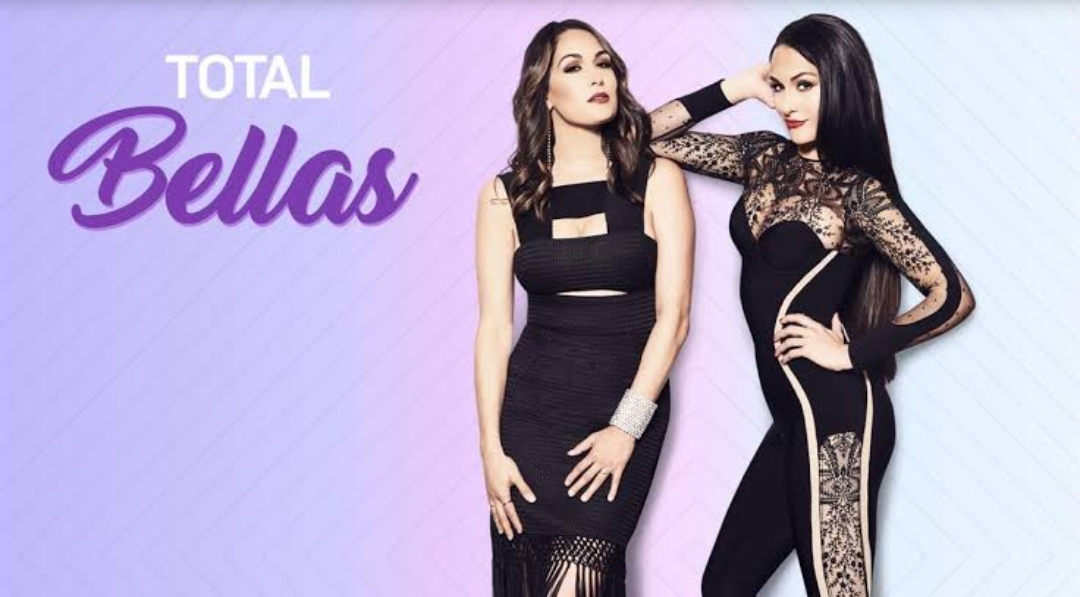 The show, Total Bellas casts the stars of WWE, Nikki, and Brie Bella, showcasing the viewers, how the twin sisters’ professional wrestling lives are and how do they deal with all the spotlight, from a close point of view. The unbreakable bond that exists between the two, their immediate family and partners, the expansion of their career into other business ventures, and their relationships with other stars from the wrestling industry— the show covers everything. You can watch all the seasons of the show on Prime Video, Sky, and Peacock TV. 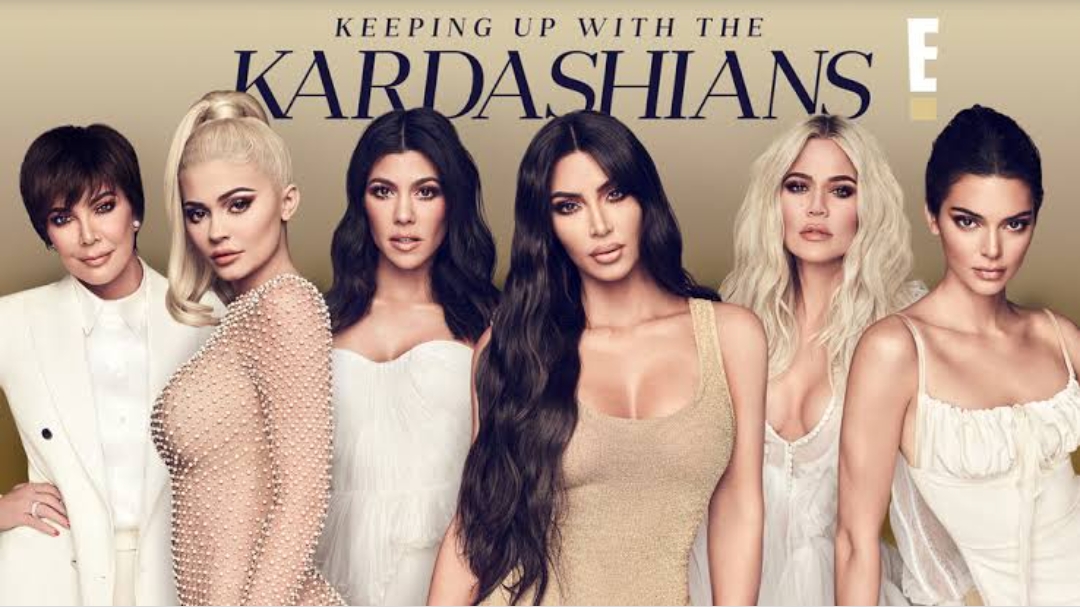 Keeping Up with the Kardashians

It is over a decade since ‘Keeping Up With The Kardashians’ had started airing on the television and we are aware of how much popularity did it amass as a whole. Focusing on the personal as well as the star lives of the famous Kardashian–Jenner family, the show is one of the longest-running reality TV series in the United States. It casts the Jenner sisters, Kylie and Kendall, the Kardashian sisters that include Kim, Khloé, and Kourtney, the parents, Caitlyn and Kris, along with brother Rob and their partners, both former and current.

The viewers have got to witness the key moments of their lives starting from feuds between the sisters to proposals to facing the aftermath of a robbery. The show’s success led to the development of many other spin-off series including ‘Kourtney and Kim Take Miami,’ ‘Rob & Chyna,’ ‘Life of Kylie,’ and others. The show has bid an official farewell to us this year on June 20. You can check out all the seasons of the show on Netflix. 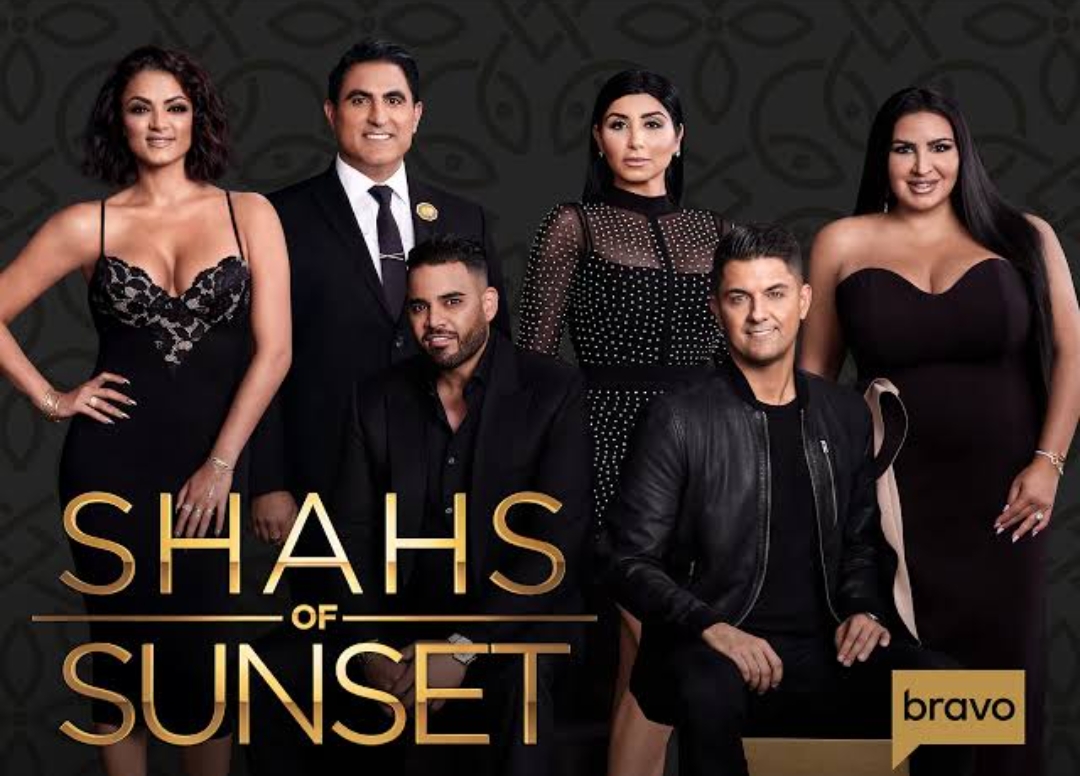 The show revolves around a body of six Persian-American friends, living in Beverly Hills in Los Angeles, striving hard to keep in motion their up-and-coming careers and active social lives while they are staying loyal to their roots, managing the expectations of their families. Each of the main characters of the show experiences active dating lives, along with burgeoning careers. ‘Shahs Of Sunset’ is the second American reality TV series that is based on Iranians, the first being ‘E!’s Love Is in the Heir’ that aired in the year 2004. You can watch all the nine seasons of the series on Peacock TV and Hulu.