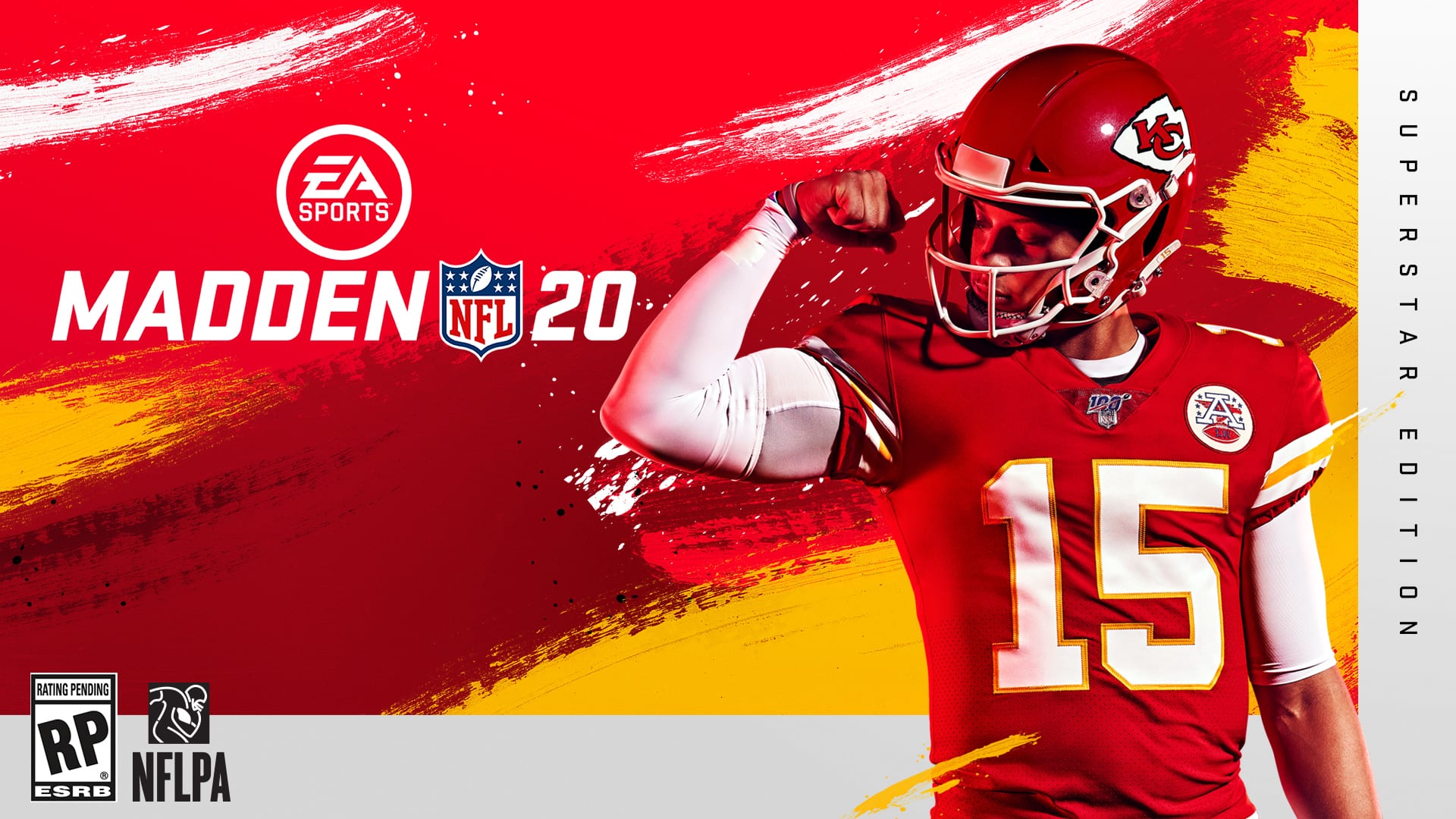 The legendary EA Sports National Football League franchise is back, developed by EA Tiburon and published by EA Sports. The Madden NFL 2018 introduced us to the story-focused single-player mode called Longshot which focused on two football players, Colt Cruise and Devin Wade; it even included a performance by Academy Award Winner Mahershala Ali.

This saga carried on in Madden NFL 2019 with Joey King and Rob Schneider from the Netflix movie Kissing Booth. But Madden 20 will not feature Longshot mode. Instead, it will feature a mode called Face of the Franchise QB1, in this mode, players will need to take the role of a backup quarterback at a big shot college school who has to step up in the College Football Playoff. 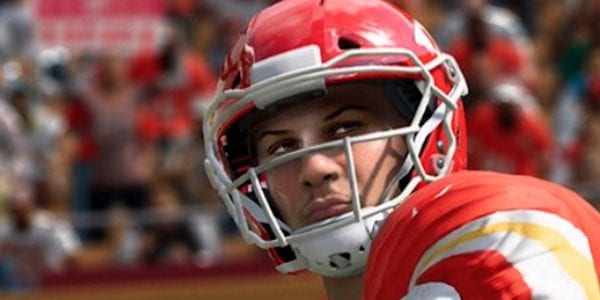 The face of The Franchise QB1 isn’t the only feature in Madden 20, it will also feature the Superstar X-Factor, a progression based system that lets players perform awesome tricks with skilled players, it modernized the offensive playbooks, and it adds marching bands, amazing soundtracks, and player celebrations after the touchdown.

The cover player for Madden 20 will be Kansas City Chiefs’ quarterback Patrick Mahomes.

Madden NFL 20 will launch on August 2, 2019, and players can enjoy this game early by pre-ordering one of the premium editions:

Madden NFL 20 will be available for the PlayStation 4, Xbox One and PC. Keep checking back this website for more information on this and all your other favorite sports games.

While the update is coming near, we are seeing a lot of details coming out of the show. We have also got the official rookie ratings, which is a very hot topic right now. All the fans would be comparing the rookie points and finding out whether it makes sense or not, and there will be outrages if there is something problematic. The rookie ratings have recently released, which you can check below in a tweet!

Here’s a summary of all 32 1st round picks and their Madden NFL 20 overall. Your thoughts? pic.twitter.com/cPGnWpZ83P

The game is supposed to release on 2 August, just a month later. Seeing all the buzz going on, we expect the game to be a huge hit. It is supposed to hit the shelves of all the major consoles, so it will be interesting to see how well does the game does, and whether the fans are satisfied with it or not.