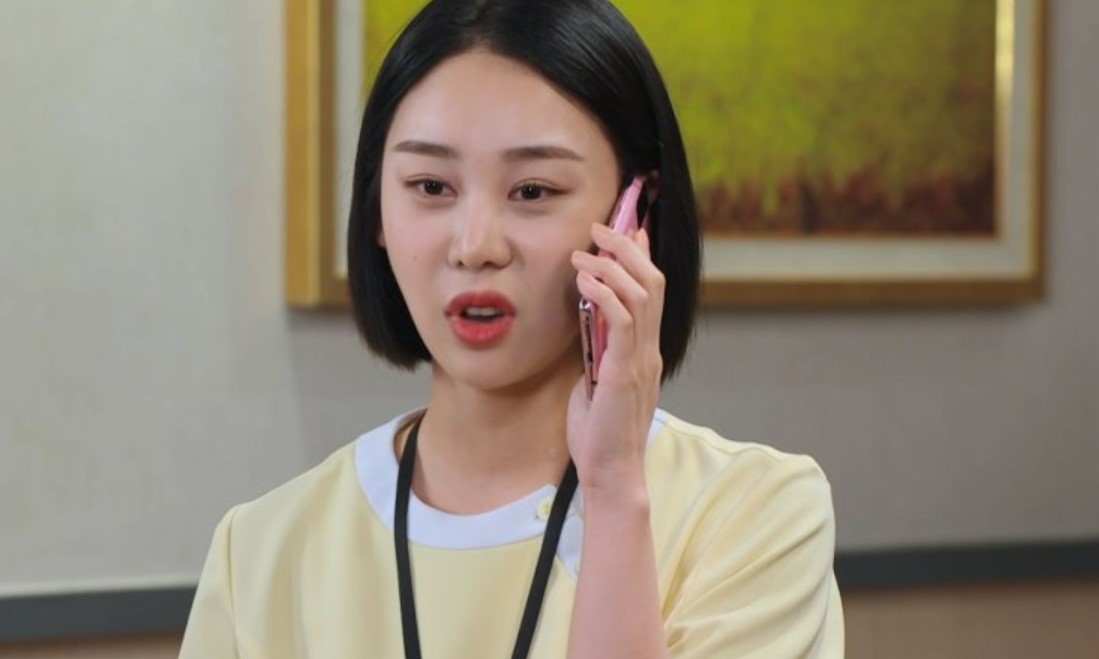 A new week means that a new episode of My Wonderful Life will be returning as well as new episodes are released every weekday. so fans are able to get a total of 5 new episodes each week. This show is running for its first season that will have a total of 120 episodes. So at the rate at which things are going, the show is expected to run until December 2019.

This episode guide will provide you with the latest information and updates about My Wonderful Life episode 6 streaming details. The drama follows the life of Bok Hee who leaves the hospital after having the old lady admitted there for her part-time job. However, Si Kyung and Eun Ha believe that Bok Hee tried to kidnap Eun Ha’s mother, and take her to the police. Cha Ban keeps nagging at Bok Hee to agree to get divorced

Cha Ban’s mistress Ji Ae coaxes him into taking everything away from Bok Hee. So Cha Ban even puts the house up for lease. Hyun Hee visits the VIP ward at the hospital only to cause trouble after she learns that the patient is the wife of Shinsang Group’s chairman. Bok Hee goes to ask her father-in-law to persuade Cha Ban. 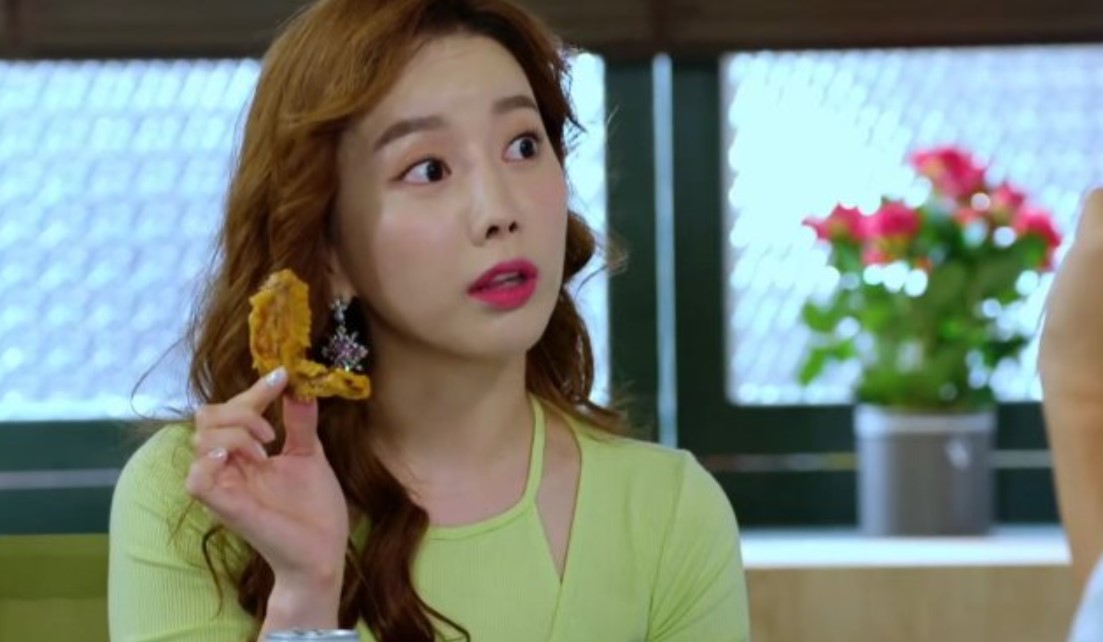 Bok Hee finds out that Cha Ban has sold not only the house but the truck and gets frustrated. She visits her stepmother to ask for a room in her house for herself and the kids to stay in for a while, but her stepmother flatly rejects it. When she runs into the buyer of the truck, she decides to run away with the truck. Take a look at our latest updates below.

My Wonderful Life episode 6 will be released on Monday, o6 July 2020 at 19:15 Korean Standard Time. New episodes are broadcasted every weekday on the local Korean tv channel MBC. The episodes are exclusively broadcasted on local channels before they can be available on other streaming platforms for streaming. So for those who prefer streaming or if you are an international viewer, then you can use the official streaming details below.

You will be able to watch My Wonderful life online on the Rakuten Viki streaming website. All episodes of the show are available for streaming with English subtitles up until the least broadcasted episode. So to get the next episode as soon as it is released, you will have to wait when it finishes its local broadcast as it will be uploaded for all viewers to watch.