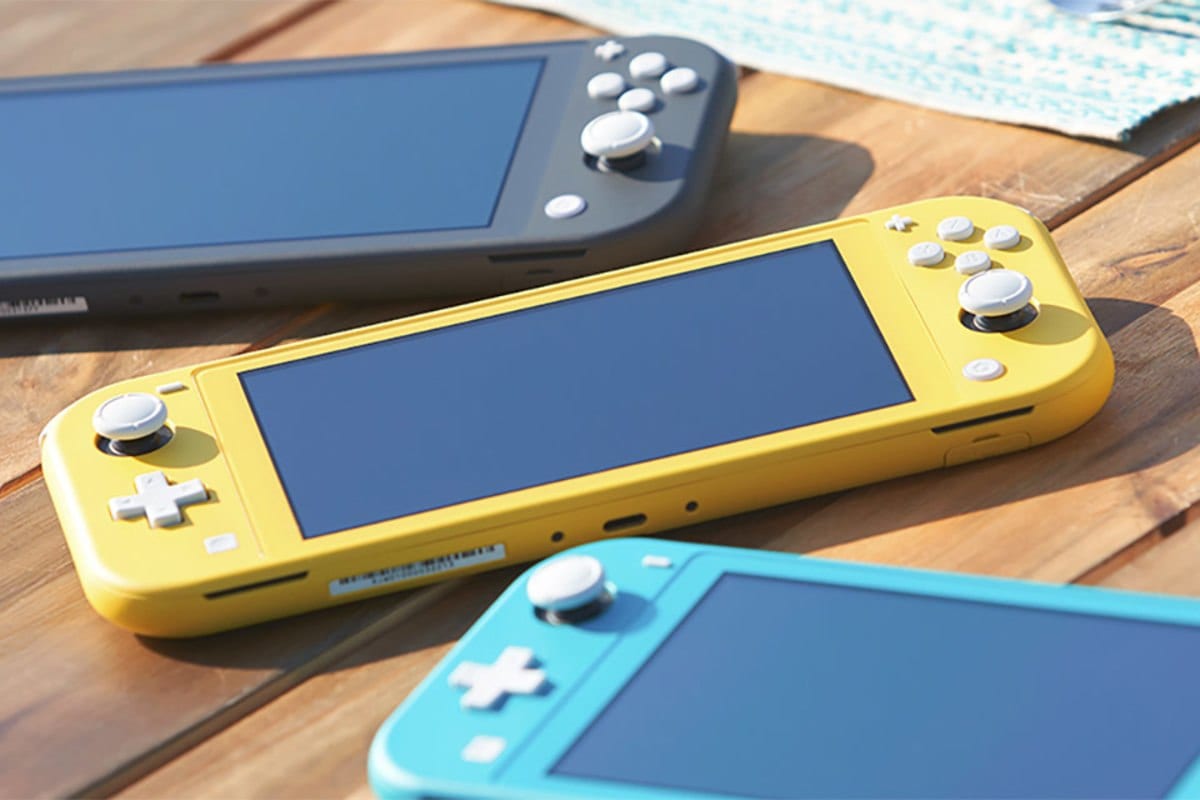 Nintendo Switch is getting an affordable version which is called Switch Lite. The cheaper version of the best-selling console will not have the feature of being docked, and it can’t be played on a big screen. The Switch Lite has been classified as a handheld only console.

Price—
The Switch Lite is priced at $200, which is approx Rs. 13,670. It is $100 cheaper than the regular Switch. The standard switch costs $300. The Switch Lite’s low price makes it more appealing to people who can’t afford the regular switch. The

The Switch Lite is going to be released on September 20 in the United States.

The Switch Kits Lite has a different design than the original Switch console. The standard Switch can be used handheld, tabletop and even for TV use. The Switch is just a handheld-only console. It has 720p 5.2-inch screen which is a downgrade from the Switch’s 6.2inch HD display. The Switch Lite Joy-Cons feature a traditional D-pad instead of the four-buttons directional pad setup. You can charge your Switch Lite with USB-C like the regular Switch.

The standard Nintendo Switch is just available in one color, and that is black. However, the Switch Lite has color variations. It will be again in yellow, grey, and turquoise. Also, Nintendo is going to release a Pokemon-themed edition that is going to be released with the new Pokemon game, “Pokémon Sword & Shield.” The limited-edition version will be released in the United States on November 8.

Apart from the change in design and size, Nintendo Switch Lite is almost akin to the original Switch. The Switch Lite can run all the games that support handheld mode.