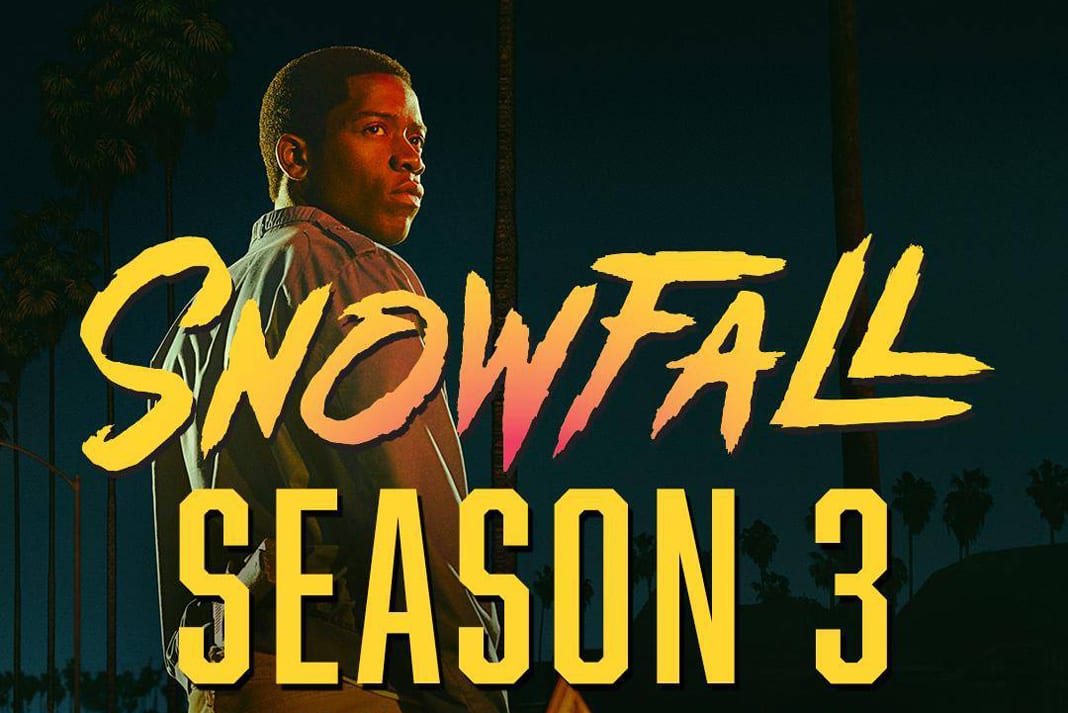 The Season 3 premiere of Snowfall is upon us. The show that premieres on FX has intrigued its fans into thinking about the cast. Today we’ll talk everything you need to know about the cast of the crime-drama series, that is Snowfall.

On July 10, 2019, Snowfall Season 3 premiered, on FX. Subsequent episodes will air every week on the same channel. As for the UK, Snowfall airs on BBC Two. The UK update, as of now, unfortunately, hasn’t been announced. The premise of Snowfall is based on the crack-cocaine epidemic. It is an American crime drama series. The current season deals with the timeline of 1984.

Talking about the last bit, the 19-year-old British actor Damson Idris stars as the kingpin Franklin Saint in Snowfall. Franklin Saint is the young drug dealer who starts by selling crack cocaine. At the end of season 2, he was incarcerated, season 3 will deal with his story onwards, his from the prison and so forth. You must have seen Idris in the Black Mirror, Season 5 episode Smithereens. He starred with Sherlock actor Andrew Scott and BlacKkKlansman star Topher Grace.

The other lead actress is Emily Rios, who has taken on the role of Lucia Villanueva in Snowfall. She plays the role of a Mexican crime boss on the show. You may know Emily Rois from her character as Andrea Cantillo in Breaking Bad and Adriana Mendez in The Bridge.

The next lead-in line is Gustavo “El Oso” Zapata – Sergio Peris-Mencheta. He is a Spanish actor, and he stars as El Oso in Snowfall. He plays the role of a Mexican Luchador, competing professionally in Lucha Libre wrestling. Sergio Peris is a renowned actor and theatre director who has starred in over 40 films in his career, some of which are Rambo: Last Blood, Life Itself, Resident Evil: Afterlife, Secret Agents and Earths Skin, etc.

Other notable actors include Teddy MacDonald as Carter Hudson. He plays the role of Teddy McDonald in Snowfall, who is a CIA operative working undercover for the US government. Teddy doesn’t have notable works in his kitty, and this is his biggest TV break so far.