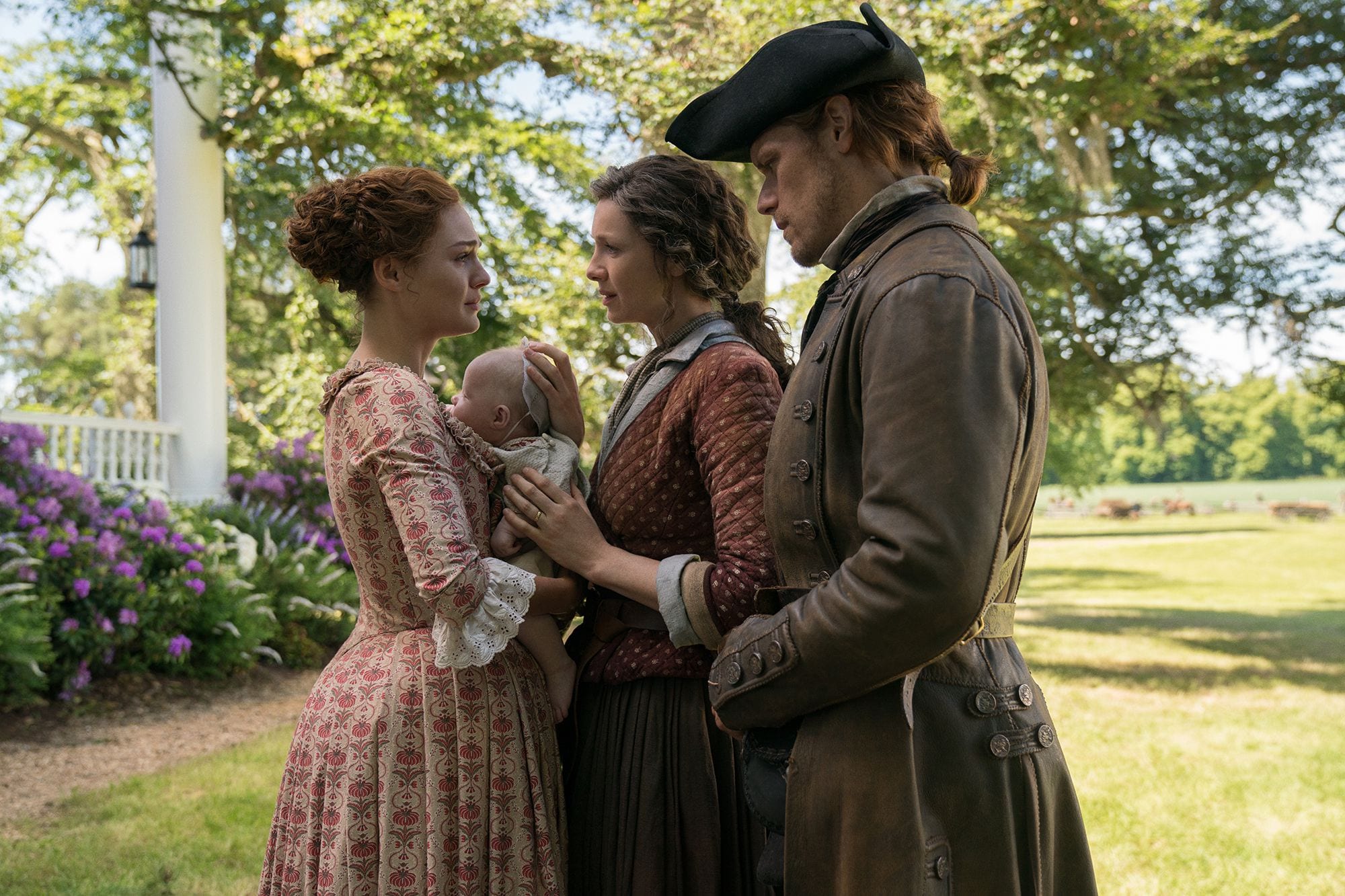 Outlander concluded its fourth season back in January and fans are looking forward to seeing what happens next in the upcoming fifth season of the show. The show is based on the time travel book series of the same name by Diana Gabaldon. Outlander has been performing well, and it has managed to gather a loyal following ever since its official debut back in August 2014.

The US Network Starz has given the green light for the fifth season of the show and the future is looking good as according to Starz, Outlander will be getting a sixth season as well, so there will be a lot of content for fans to binge-watch. The upcoming fifth season is expected to be very exciting, and fans are extremely excited to see what the season has in store for them. We have gathered all the recent updates and information regarding the show, so here is everything you need to know about the upcoming Outlander Season 5.

In the previous season, fans witnessed Brianna Randall Fraser traveling back in time to find her mother, however, her happiness fade as Stephen Bonnet entered the scene. Recently, the Evening Times shared some new pictures which hint that Claire might travel back in the future through time in the upcoming season. Other speculations indicate that it could be a flashback scene.

The upcoming fifth season of Outlander is expected to feature a total of 12 episodes.

The official update is yet to be revealed. However, the upcoming Outlander Season 5 is expected to release in the first half of 2020.