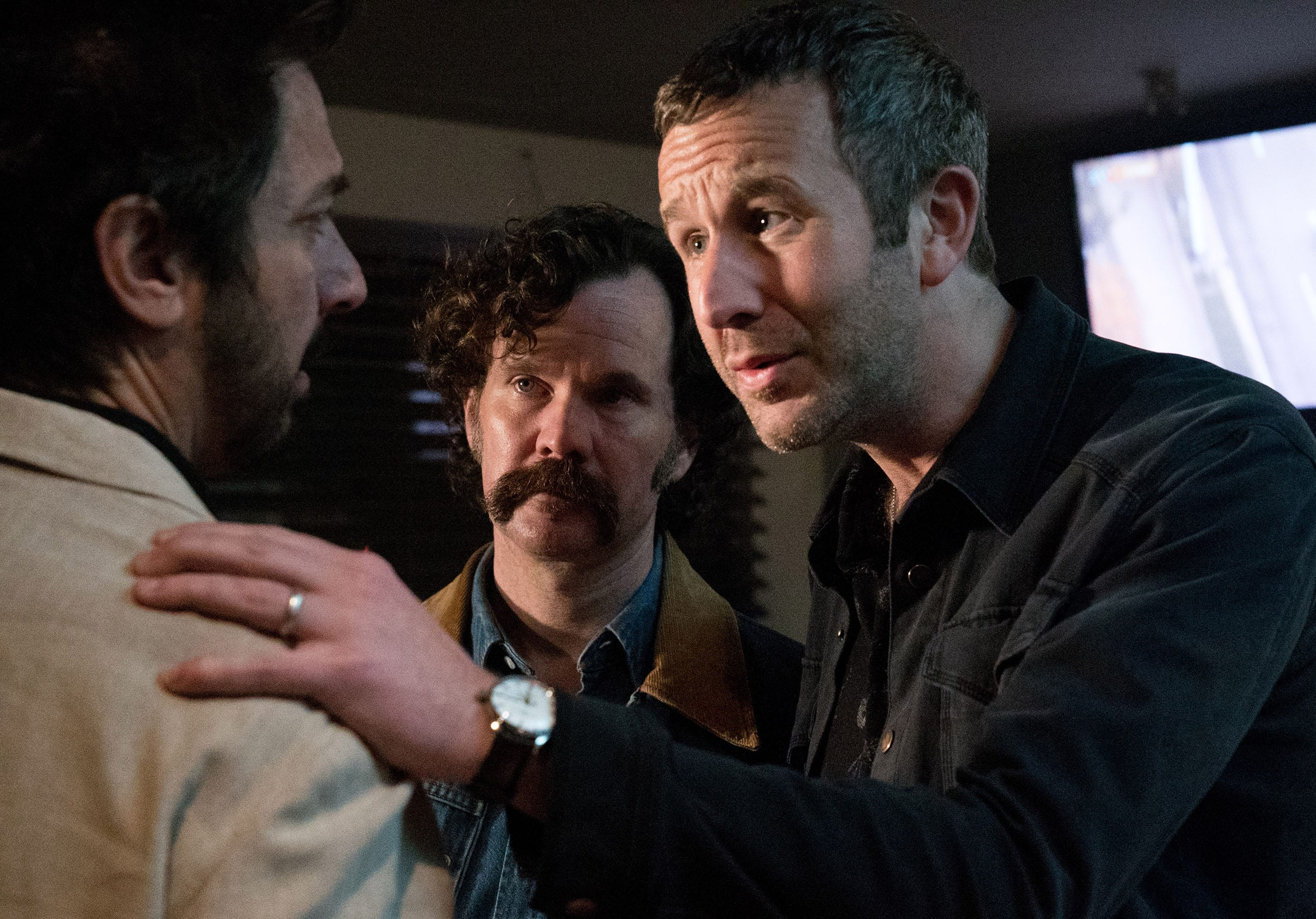 In this post, we will be talking about ‘Get Shorty Season 3.’ The American comedy TV series, Get Shorty will be returning with its upcoming third installment, and fans of the show are extremely excited to see what the team has to offer in the upcoming season. The show is based on Elmore Leonard’s 1990’s novel of the same name and the series was created by Davey Holmes. The TV show made its debut on Epix back in 2017 and since then, it has gathered a loyal fans base who are looking forward to seeing their favorite characters back in action in the upcoming third season.

The third season was renewed back in 2018, and it will be released in October later this year. The show follows the adventures of a movie producer in Hollywood who before this, was a mobster. We have gathered all the recent updates and information regarding the show, so here is everything you need to know about the upcoming Get Shorty Season 3. 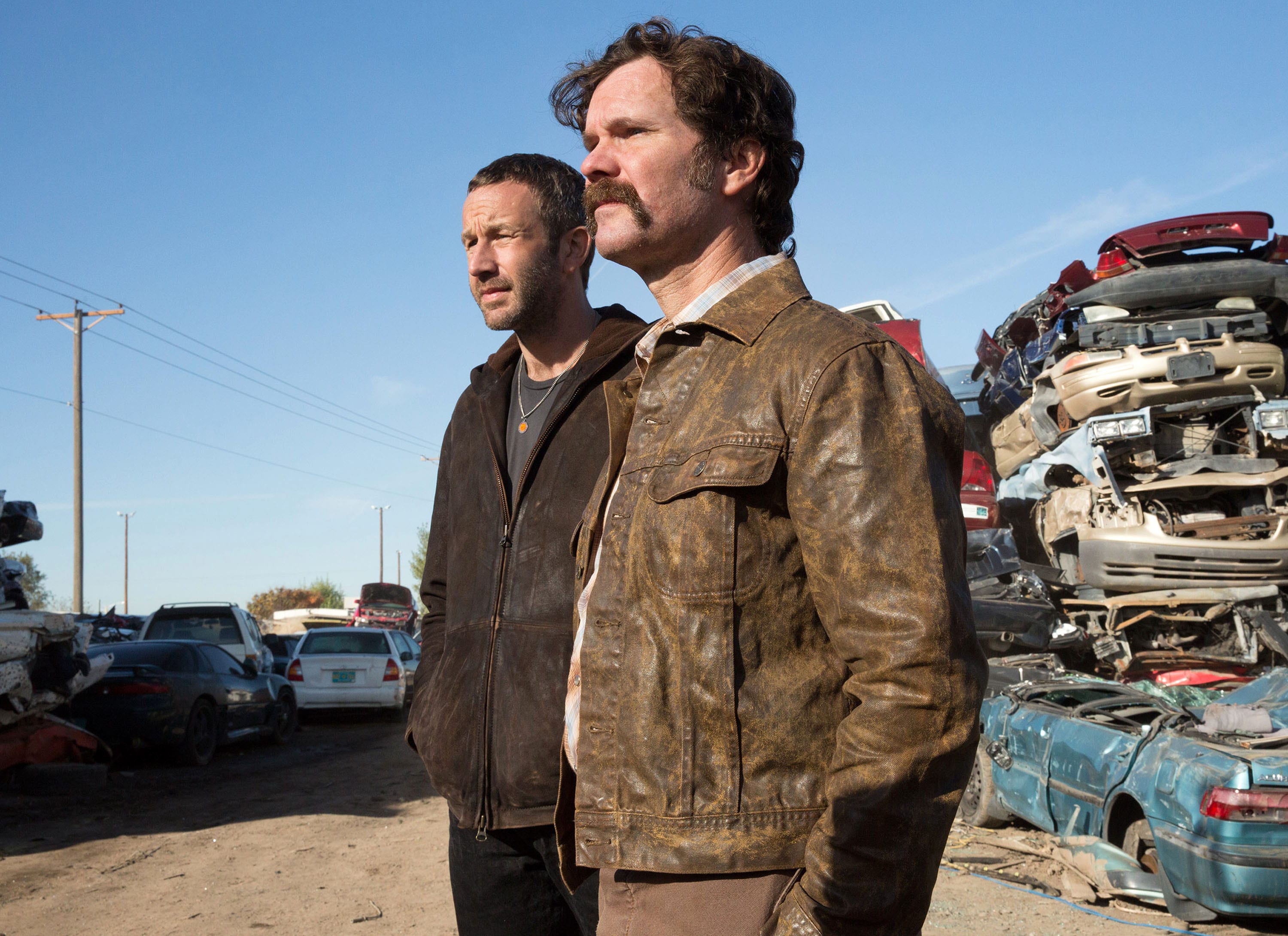 The upcoming season will pick the story right from where it ended in the previous season, and it will follow Rick and Daly as they make their movie. It will be interesting to see if Miles manages to overcome his problem and manages to find a solution to his problem.

Get Shorty Season 3 will not follow the same pattern and therefore, fans will get a total of 20 fresh episodes for the new season.

According to the official statement, Get Shorty Season will be released on 6th October, and it will premiere at 10 PM. We expect to hear more details in the upcoming days, so stay tuned to Otakukart for more updates.