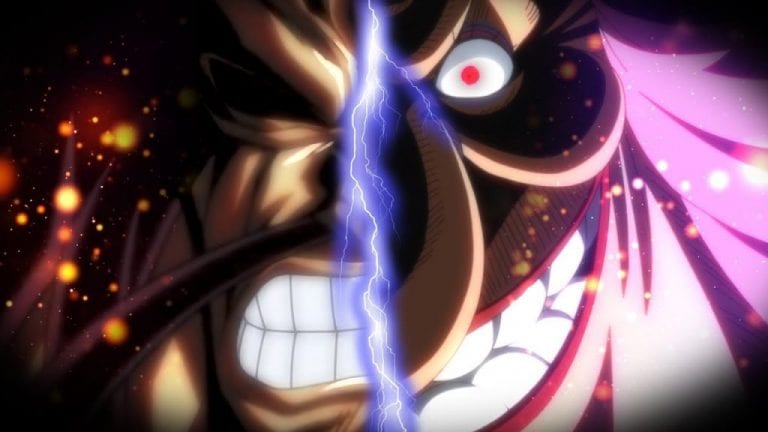 One Piece Chapter 951 came out last week and it was, without a doubt, one of the greatest chapters that we’ve seen in this arc so far. While a lot of things were tackled in the chapter, such as Law’s plan, the escape of the Heart Pirates, and Ashura Doji’s plan, the main thing that everyone is talking about right now is Big Mom’s clash with Kaido.

As we know, Kaido tried everything in his power to stop Big Mom from reaching Wano but he failed and she’s there now. We even saw than clashing briefly towards the end of the chapter and the clash was so powerful that even the heavens split apart due to their Haki. So, where do we go from here? We’ll discuss all that in this post down below!

First things first, One Piece Chapter 952 won’t be out next week. This is not because Oda is going to take a break but because Weekly Shounen Jump is going to be on one after this week’s double issue. Jump will return to its normal schedule two weeks from now and that’s when we’ll get One Piece 952. However, after chapter 952, there will likely be Oda’s own break, so we’ll be seeing another two-week break after One Piece Chapter 952 as well.

The next few chapters will tell us how the second act of Wano will conclude, in my opinion, and that’s what I am waiting to see. The wait may be long, but it will be totally worth it.