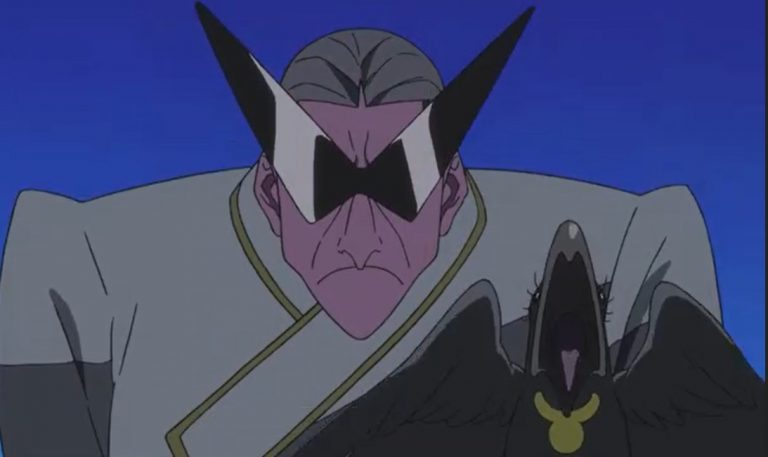 We are about to conclude the first season of Deca-Dence with Kaburagi will do everything to help Natsume. Kaburagi wants to help Natsume avenge the death of her father. After the war between humans and Gadol, Kaburagi went missing. It has been a few days without Kaburagi in Deca-Dence. Let’s see what happened to Kaburagi below.

Soon we will be talking about the episode finale of this Anime to understand the story well. Let’s talk about Deca-Dence Episode 7 release date, preview, and recap. Before we move further to the latest updates. Check the weekly release schedule of this Anime for you not to miss the updates about the new episode.

Deca-Dence Episode 4 will be released on Wednesday, 19 August 2020, at 11:30 PM JST. Deca-Dence latest episode will be released every Wednesday. This post may contain spoilers of the upcoming episode, so if you don’t like them you may skip them. Take a look at the updates below.

The villain took Kaburagi to another world where he can not access the Deca-Dence. Kaburagi is working as a slave with another cyborg to earn their freedom. Kaburagi decides that he has to return to the Deca-Dence to talk with the Tanker girl. In the top world, Kaburagi is a mini cyborg who wants to save the lives of bugs.

At the Deca-Dence Natsume is playing with Kaburagi’s pet she is wondering where Kaburagi is. Kureno came near her and ask her about Kaburagi and she replied that he has been missing for a few days. Natsume said that she will defeat the Gadol without Kaburagi. Back to the top world Kaburagi talks with one of the slave cyborg about a way to escape.

Kaburagi replied that he wants to talk with a tanker girl. Donatello said that for him to do that he has to participate in a game. The game is Divine Death were they have to fight using shovel the one who gets dropped inside the pool of oxyanion losses. They both clash and Kaburagi manage to defeat Donatello who grabs him while falling inside the pool. Kaburagi uses his flying jet shoes and saves Donatello from drowning. Later Donatello showed Kaburagi a way to log in Deca-Dence.

That’s what we manage to get for you about Deca-Dence Episode 7 updates and preview. This upcoming Wednesday we will be coming back with another new episode of this Anime.