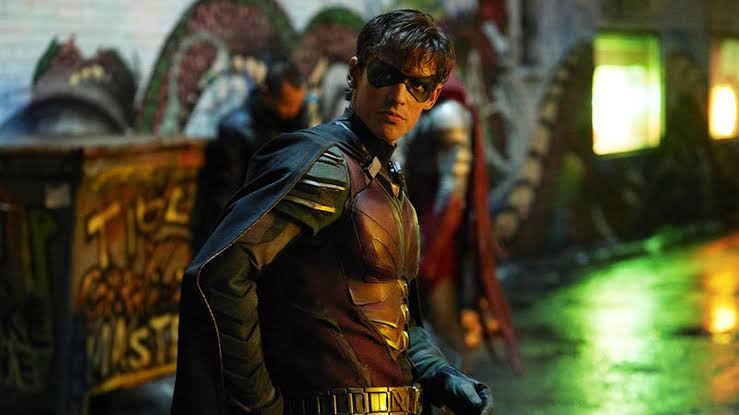 In this post, we are going to talk about Titans season 2 update, cast, and updates. As we know, DC Comics’ Titans were picked up for television series, and the first season started broadcasting on 11 October 2018. It was on the DC Universe streaming service, and each episode was released weekly.

After the first season completed, all the episodes were released on Netflix at once. So, fans were able to binge watch the show, and it received a massive response from viewers, the majority of them were positive about the show. Hence, it was very obvious that they would be asking whether there will be a second season of the show or not?

The short and simple answer is yes, the second season is already confirmed. Many would be surprised to know that the show was picked for a second season before even the first season was released. It clearly shows how much faith DC has in its shows, and they know how to use the potential of the show. Moreover, it was also announced that the second season would be exclusively broadcasted on DC Universe.

DC has made it compulsory to subscribe to its streaming service by moving many of the shows on DC Universe. DC fans have no option but to use the service to keep enjoying their favorite shows. Although there are a few shows on The CW such as Supergirl, The Flash, and Arrow. I am pretty much sure that DC might move those shows too!

Nevertheless, we might see the second season of Titans on Netflix after the second season completes its run on DC Universe. Netflix provides a bigger platform to any show with over 130 million people reaching all of the shows on it! So, DC’s move can be seen as a calculated and well-planned action.

The cast list seems to be identical to the first season, and IMDb has already released the cast of the second season. Although Dorian Gray’s future looked blurry in the first season, the character might return. On top of that, other characters which might be returning are – Koriand’r (Anna Diop), Rachel Roth (Teagan Croft), and Gar Logan (Ryan Potter), Dawn (Minka Kelly), Donna (Conor Leslie), Hank (Alan Ritchson), and Jason (Curran Walters)

We will be seeing whole Deathstroke family in the Titans Season 2. Chelsea T. Zhang will be taking the role of the Ravager aka Rose Wilson, daughter of Deathstroke. There are many impressive characters that will make their appearance in the second season of Titans.

Esai Morales was recently cast as Deathstroke aka Slade Wilson. He is a famed assassin and arch-enemy of the Teen Titans. Just like his daughter, we will be seeing Joseph Wilson aka Jericho in Titans Season 2; he will be played by Chella Man.

If you think that this cast is impressive, then hold it, we will be seeing Superboy in Titans Season 2. Conner Kent aka Superboy will be played by Joshua Orpin. We will update this post as we have more information on the cast and release of the show, stay tuned.