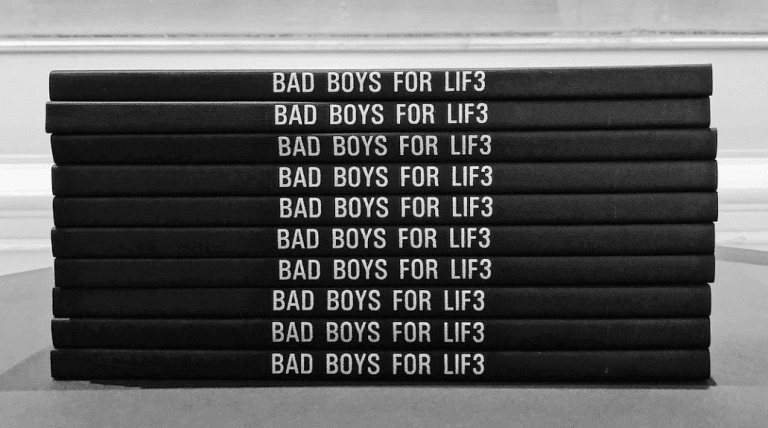 Bad Boys are back, and its no surprise as Martin Lawrence and Will Smith will be getting back together for one more time. Bad Boys initially released in 1995 and was followed by Bad Boys 2 in 2003, with a collection of more than $622.1 million worldwide. This high numbers in profit followed by request from huge fan base made Bad Boys 3 one of the most hyped sequel. It’s not like everyone involved hasn’t been trying. Despite what Martin mentioned in 2017, Bad Boys 3 also know as Bad Boys For Life is confirmed.

This long-awaited sequel of this fantastic movie was scheduled for February 17, 2017, under the banner Sony. A revised release date for Bad Boys 3 was later revealed and was supposed to air on November 9, 2018. With Bilall Fallah and Adil El Arbi now signed as Directors, Sony has confirmed a new release date and mentioned Bad Boy 3 Release Date is January 17, 2020.

As we know, Bad Boys 3 is on its way for us, but it looks like the fans are too impatient for it. They are reaching out to know more details about the production. However, we would like to inform you that the filming has been completed, and the film might be in its post production schedule. While the release date has been delayed so many times, and the idea of the film being scrapped too, the January 2019 release would not be delayed or canceled as it looks now.

Apart from that, we have got information that Theresa Randle, who played Marcus’ wife Theresa, would be reprising her role. Also, principal photography concluded in June in Miami, which started in January in Atlanta. Now, just wait for the next Bad Boys film to come out!