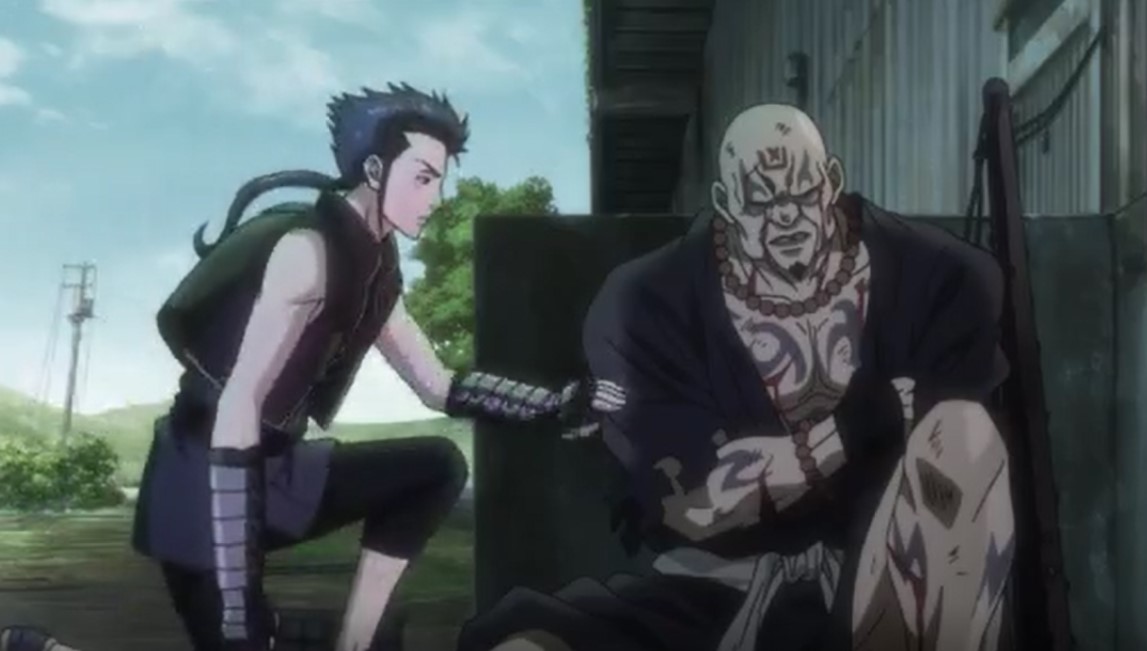 From the previous episode of this Anime after Kathleen and her crew finished fighting with monsters Yurika notices that one of the lizard monsters has stabbed her leg. She wanted to call Kathleen and Kanroku shouts mother. Yurika promise on the latter that if she does not get infected with Gibia she will come back to Kathleen. The monsters are trying to destroy the building that Kathleen is with others. Let’s see how we reach the episode finale with only two episodes left here.

Let’s start by looking at the new member of Kathleen crew Soshigaya Guren is an orphan. The moment he was kicked out of the orphanage Hatonami take him and he decided to follow him for the rest of his life. He is even ready to die for him anytime he practice fighting with a gun to help back up Hatonamii who uses a Japanese sword. He said his gun works Firly fighting Gibia monsters.

This month we will be concluding this Anime 1st season, soon we will find out how Kathleen and her crew finish the Gibia illness. In this post, we are going to talk about Gibiate Episode 10 update, preview, and a recap. Take a look at the following details of this Anime below.

Gibiate Episode 10 will be released on Wednesday, 16 September 2020, at 10:00 PM JST. Watch out for the spoilers of the next episode when you proceed. You can move on to the latest updates of Gibiate below. 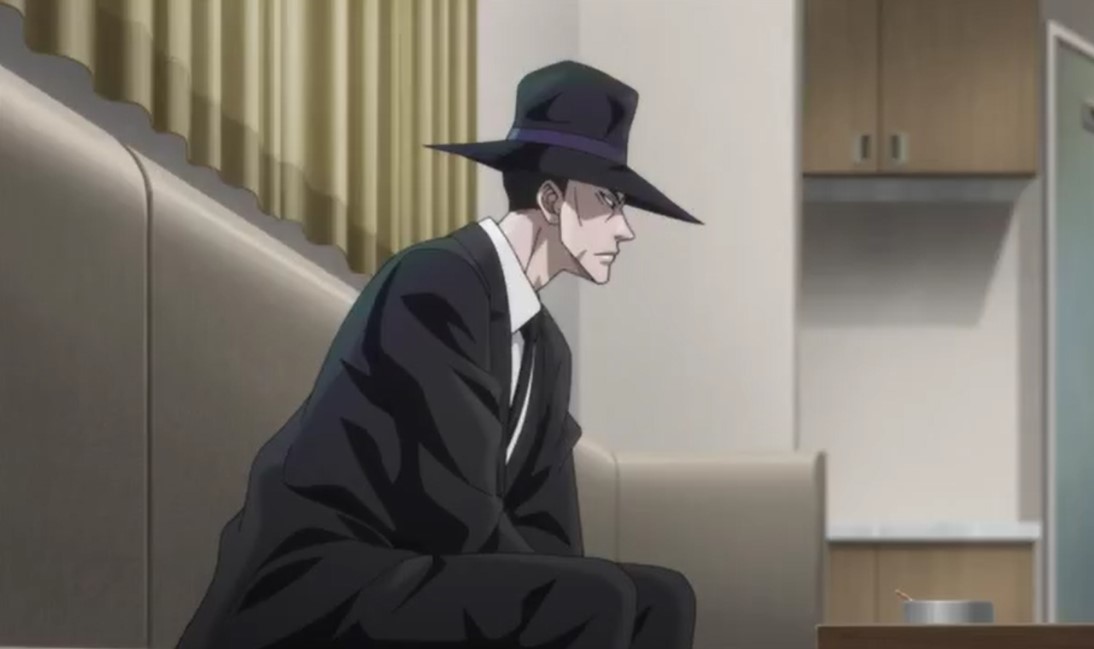 When Kanroru and Ayame came back they find the Gibia monster scattering all over the entrance of their hideout fortunately they were dead. When they try to look there and there they find Yukinojyo sitting near the entrance bleeding. Yukinojyo fought with the monsters the whole night trying to protect Kathleen who her mother has also been stung by Gibia monster.

Ayame notices that Yukinojyo didn’t turn into Gibia because he was stabbed repeatedly by the ones without poison. Kathleen tries to wake up Yukinojyo and he is not responding she started crying. Kanroku saw the body of Kathleen’s mother lying nearby and they notice that Yurika came back as a Gibia. Yukinojyo fights with her to death.

Yukinojyo is dead and Yurika is also dead too Ayame said that it is an awful world that good people die first. Kathleen mourns the death of her beloved mother and Yukinojyo. Sensui also recover and came where Kathleen and others are. Later Hatonami and his crew fight with the scorpion Gibia monsters.

Soshigaya Guren shoots all the explosives inside the building to burn all of them inside. The doctor finds a Gibia Virus Treatment Research Center. He decided that they must go there maybe they will find the data that can help them to develop a vaccine for Gibia. Meanwhile, the doctor had a flashback of his past life when he met with Yurika.

That’s all we have to offer for you about the latest development of this Anime. For more updates of the upcoming episode, they will be available as soon as this Anime releases its new episode. You can also use the following link gibiate.com to get more about Gibiate latest news and episodes.