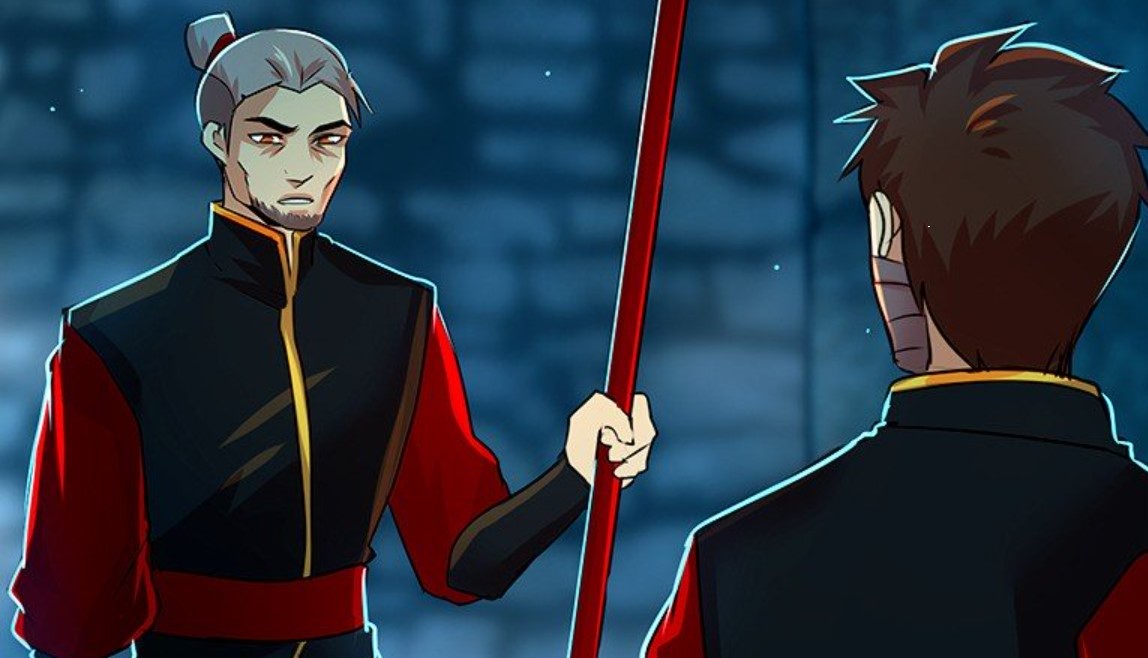 Let’s take a look at what is happening inside the Azure King which is led by Prince Kryo and Princess Clove. In the evening the commander of the guards notices that one of the guards is up to something. He stopped him and asking what is he doing late at this hour and the guard replied that he is sent to deliver the suppliers. The commanders ask if he can see what is inside the crate and he said yes while trembling. Suddenly another guard appears and hits the commander’s head.

The guard who hit him said that he will find soon what is inside the crate. The next day in the morning Kryo wakes up looking for Clove and he didn’t find her. He started to worry about Clove as he knows that she won’t be able to shift. Her life is in danger as the vessel of her blue Azure dragon holds the essence of two ancient beasts. As long as Red keeps on interfering she won’t be able to shift.

In this week’s post, we will be focusing on the Sub Zero Chapter 89 update and a recap of the last chapter. Let’s take a look at the weekly release schedule of Sub Zero below then move to the updates that follow.

Sub Zero Chapter 89 will be released on Monday, 29 September 2020. Keep in mind that this post might contain spoilers of the next chapter. If you are not interested in spoilers you can skip them. New chapters of Sub Zero are released every Monday. 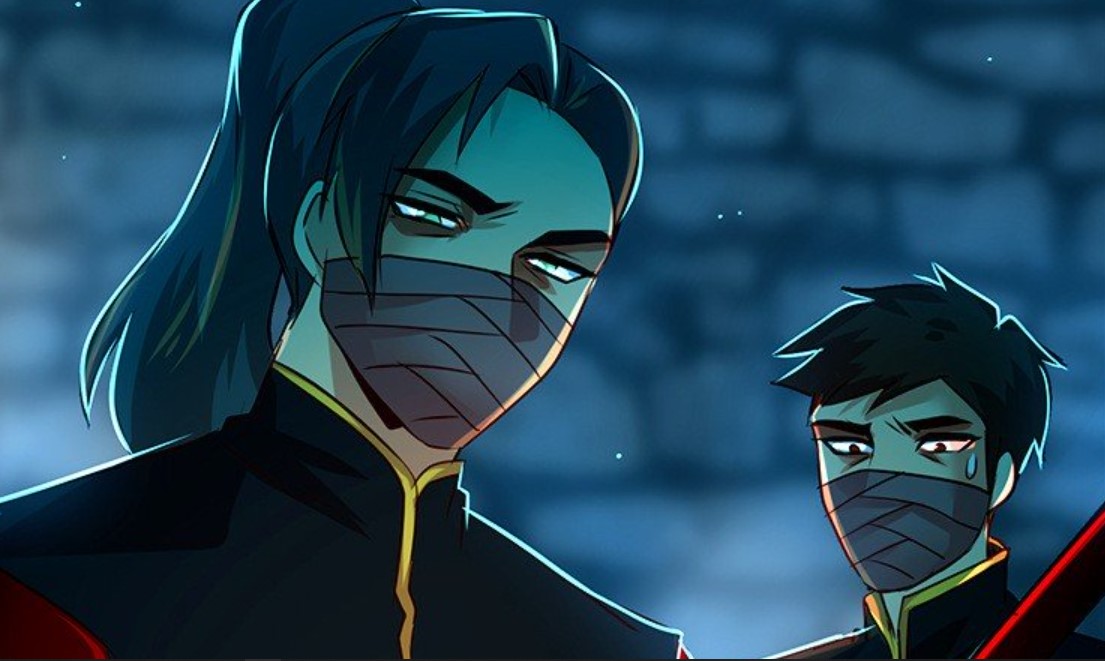 Kryo thinks that it is his fault meanwhile, Clove is with Karis, Aron, Nouren, and the guards. Clove told them that the second round of the caravans has already been dispatched. Captain Nouren told her that the people of the caravan will arrive next week as long as they have a safe journey. She told everyone not to give up Kryo and her have discussed with the advisors about rebuilding efforts. Clove wants to restore the lands that were destroyed by war and the life of the villagers.

Fei said that she believes Clove but she is not sure about Kryo as he doesn’t compromise easily. She adds that Clove knows Kryo for only a few months and how sure is she about her plans. Clove explains everything and convinces Fei that she must believe in the Prince. Meanwhile, Kryo told the commander that the council can wait he needs to see someone. Later he met with Clove asking her where she has been to. Clove told him that she woke up and left him because he was tired and she did not want to disturb him.

Clove told Kryo that it is better they let Fei out of the prison. Fei wants to reveal the truth about the Masked Men for her freedom. Kryo told Clove that they must speak in private where no one can hear them. Nouren asks Aron what’s taking them so long Aron could not answer as he is witnessing them in love romance.

Aron saw them kissing and looks down then he replied he is not sure. It started raining and Kryo said that he knows why Clove keeps on seeing Red and she must come and see him as soon as she can. Kryo’s sister Kharis came and take Clove telling her that they don’t have the whole day. They both went inside the prison so that Fei can tell them the truth.