One Piece has been dropping some absolutely stunning chapters as of late, and that trend is more than likely to continue this week as well. In the previous chapter, we focused on the events across the world as Act 2 of Wano came to its conclusion in the chapter before. From the Reverie, we found out that the two biggest news were a major death which included Sabo possibly dying, and the Shichibukai system being abolished.

Mihawk, Boa Hancock, Buggy, and Weevil braced for battle. Meanwhile, the others mourned Sabo’s potential loss, and that’s where the chapter concluded. Now, we’ll be talking about One Piece Chapter 957, and by the looks of it, it is going to be the best chapter in the series, ever. Let’s get started already, shall we? 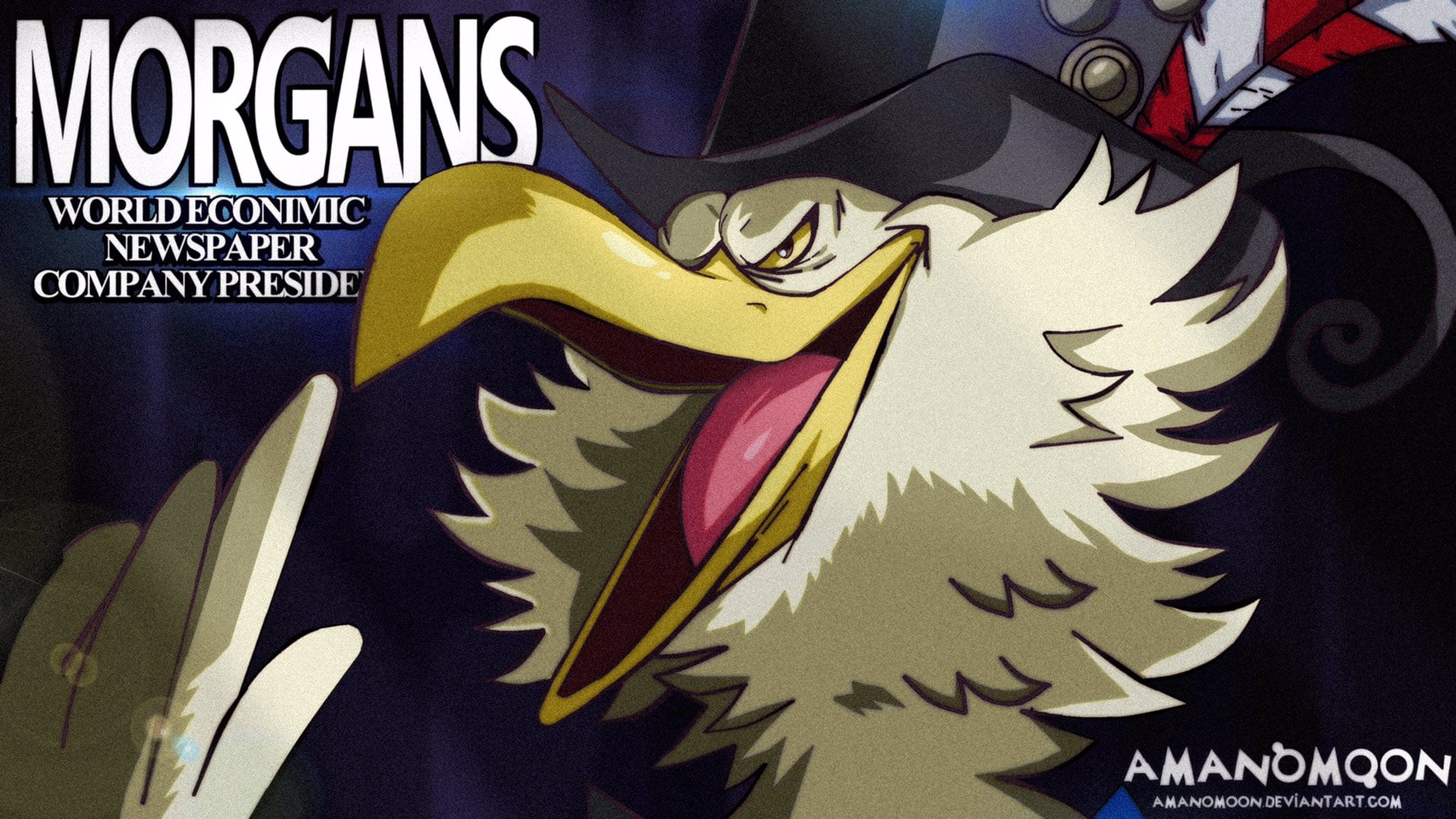 One Piece Chapter 957 Spoilers: The History of Rocks

One Piece Chapter 957 is going to focus on the Yonko apparently, and more importantly, it’ll be focused on Rox. We were introduced to Rox back in the Reverie arc of the manga, but we didn’t really hear too much of them. Now that Kaido and Big Mom have joined forces to recreate Rox essentially, the Marines are in a state of panic and Sengoku starts talking about the old days. It is revealed that Garp and Roger joined forces to take down Rox. This was the first time in history that the Marines and Pirates joined hand, and the incident came to be known as the God Valley Incident.

The whole chapter looks to be incredible, and I can’t wait to finally read it. One Piece 957 drops officially on September 30, 2019. The scans for the chapter will be out on September 27, 2019.

Are you excited for the chapter? Let me know in the comments section below!