One Piece’s Wano Country arc is well and underway and we’re almost halfway through the first arc of the arc already. The past few episodes have been very slow-paced, but that’s all because the anime is very close to the manga. The better episodes in the anime will be better paced, and we’ll see them in their full glory. One Piece Episode 905 is one such episode, in our opinion. In this post, we’ll be discussing the next episode of One Piece, so let’s get started! 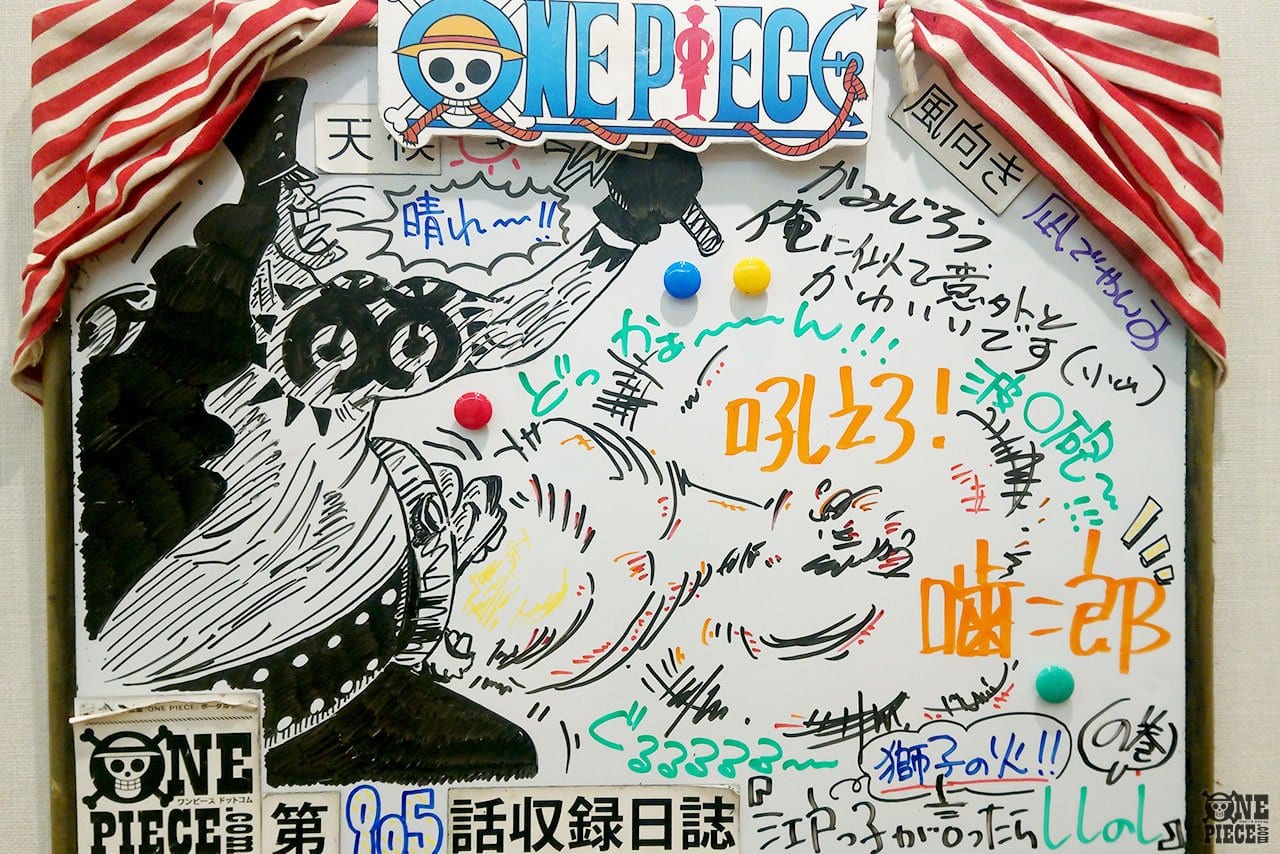 One Piece Episode 905 – Where To Watch Online And Spoilers

In One Piece Episode 905, we’ll see Luffy, Zoro and Okiku wrap up their fight at Bakura Town. Holdem appeared as a headliner in the previous episode and Tama is in his grasp right now. As the fight between Holdem’s men and the Samurai kicked off, Luffy immediately switched his goal to rescuing Tama. That’s exactly what we’ll be seeing in the next episode of One Piece. Luffy will snatch Tama from Holdem’s mouth, and Zoro will steal the food cart from Bakura Town.

However, after finding out that Holdem hurt Tama, Luffy is enraged and he hits Holdem with a very powerful Red Hawk which completely knocks him out. Meanwhile, Law will encounter Hawkins on the outskirts of Bakura Town, where the two will engage in a skirmish. Hopefully, the pacing in the next episode of One Piece will be much better.

One Piece Episode 905 will air on October 6, 2019. You can watch it on Fuji TV if you’re in Japan, or stream it on Funimation, and Crunchyroll.