Overlord season 4 has the fans on the edge of their seats as an announcement could drop at any time now. The last season lived up to all its hype as Ainz finally succeeded in establishing his own kingdom. With that, fans were left wondering what’s going to happen next, and we’ll be focusing on that in the next season of the show. In this post, we’ll be discussing the events of Overlord Season 4, so let’s get started. 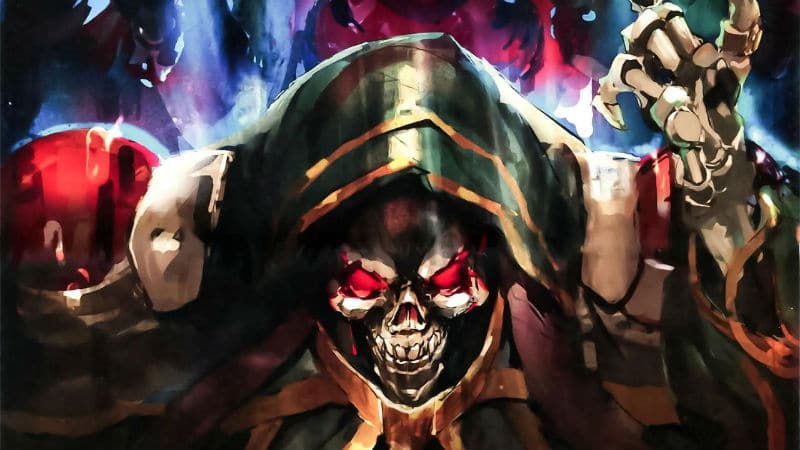 Before we begin, please note this post may contain official spoilers from the next season of the anime. If being spoiled is not for you, I suggest that you stop reading the post here. However, if spoilers don’t bother you, we can get started. Also, note that we did not create the spoilers or leaked them. They’re available all over the internet.

According the events of the light novel, we’ll see Ainz faced with several new challenges that stand in his path. It’ll be something like we’ve never seen before, and so the next season could well be the most important season of the show so far. As far as a theof the anime goes, we’re told that no officialhas been announced yet. So far, all there is is a bunch of speculation. We believe that it’ll be out by Fall 2020.

We’re very excited about what’s coming next in Overlord Season 4. The production of the next season of the anime hasn’t started yet. We believe that it’ll be underway in early 2020.

Are you excited about Overlord Season 4? Let me know your thoughts in the comments section below!

The Last Of Us 2 Price, Pre-Order Variants, Storyline, And Leaks

Pubg Mobile0.15.0 Adds New Features, A New Gun And Bunch Of Other Features