The AFL has confirmed that Port Adelaide and St Kilda are going to head back to Shanghai for home and away game in the 2020 season. The Saints will be the host to the Power at Jiangwan Stadium in Shanghai’s Yangpu District on May 31, 2020 at 4:20 pm AEST as a part of Round 11.

Currently, Port Adelaide is unbeaten in the three matches in China. This run stretches over the last three seasons. They beat Gold Coast in 2017 and 2018, St Kilda suffered the same fate in 2019.

AFL general manager, David Stevenson said, “After a successful first three years of the Shanghai match, the AFL is thrilled to continue this tradition which will see St Kilda and Port Adelaide travel to China in May.” He also said that it more than just a game now. There has been an increase in AFL’s presence in China, and this an office that was opened earlier this year extends beyond the match day. 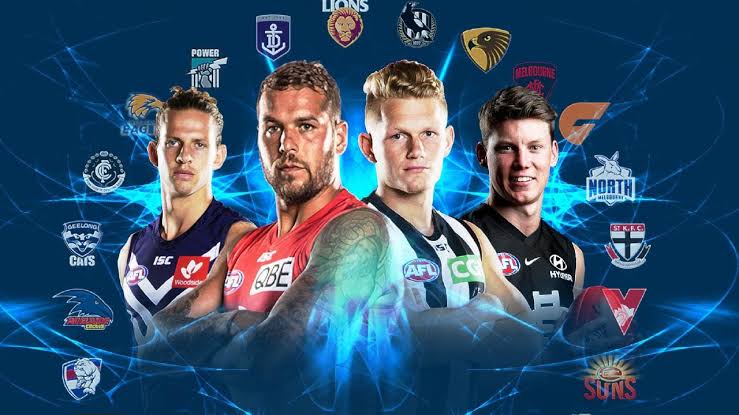 He further added, “It’s a wonderful opportunity to give the local AFL fans a match in their home town, encourage Australian-based football fans to travel to China and continue to introduce footy to a new set of fans.”

The full 2020 AFL fixture will be released in October, but there is no exact update. We can expect it towards the end of the month.

Roman Reigns has emerged as the winner in the pay-per-view match of the WWE WrestleMania Backlash 2022 event. This was...