The seventh season of The Next Step was confirmed a long way back. Briar Nolet and Myles Erlick confirmed it on April 7, 2019. The filming for the new season started in June 2019 and it ended on September 14, 2019. There is going to be a two-episode holiday special along with the premiere of the new season. It will air towards the end of 2019. The Next Step Season 7 will continue airing in 2020. 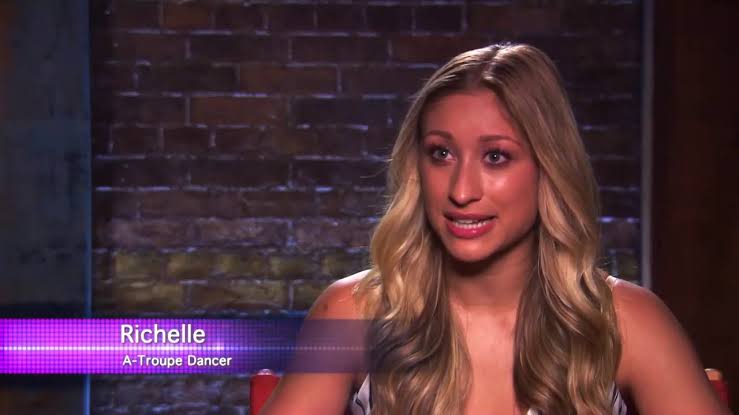 Boruto Chapter 39 Reveals The Secret of The Otsutsuki Clan