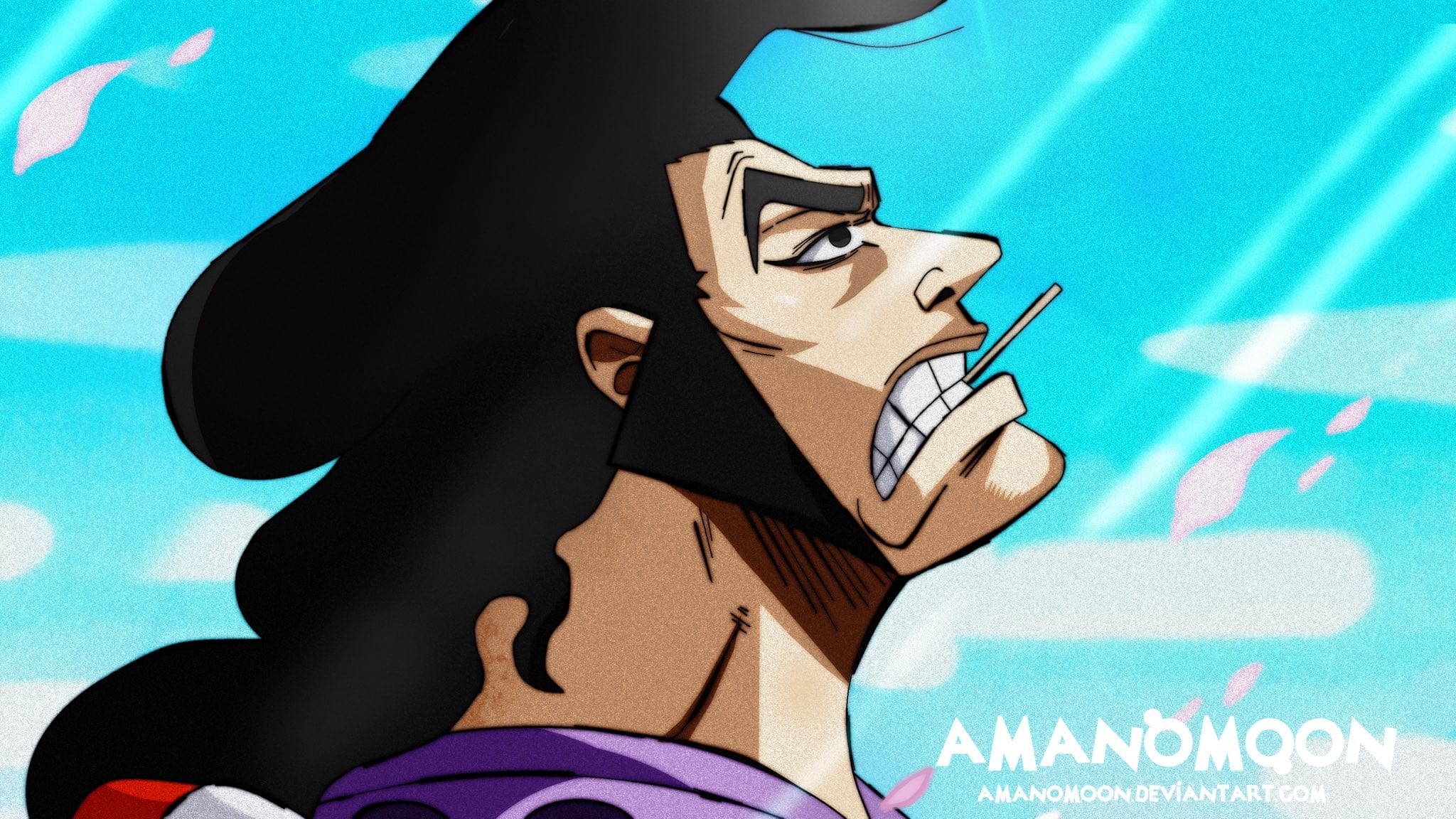 One Piece Chapter 961 is almost upon us now, and in this post, we’ll be talking about the events of the previous chapter, along with what could end up happening in the next one. First things first, Chapter 960 of the manga was great in every way. We finally got to see who Oden was, and by the looks of it, he’s the wildest character that Eiichiro Oda has ever drawn. 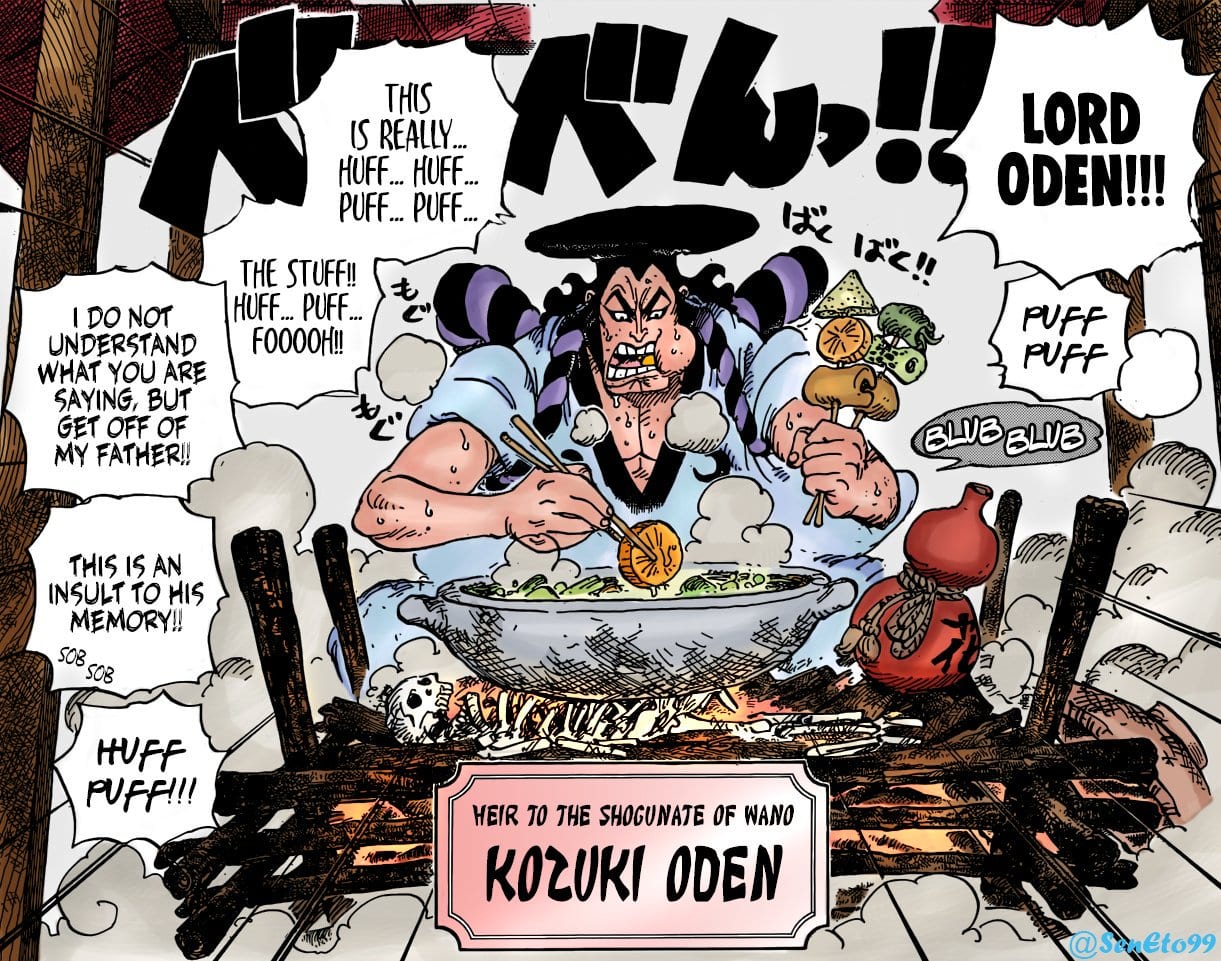 He does what he wants, and he certainly isn’t someone who we feel connected to right now. However, we’re just one chapter in, and we’ll surely get to know Oden better. Right now, he’s 18 years old, and there’s still a lot of time before he sets on his adventure with Roger and Whitebeard. So, we’ll be seeing all of that as well, eventually. Let’s talk about what could end up happening in the next chapter of One Piece.

One Piece Chapter 961 will most certainly be a continuation of the events of the current chapter, meaning, we won’t be seeing what happens to the scabbards any time soon, and that’s good. We really want to see what Oden’s whole story was, and hopefully, we’ll also see how he met Whitebeard and Roger. More importantly, we might also get to see Toki soon. For now, in the next chapter of the manga, we’ll likely see Oden taking the White Boar for himself, and take down the Moving Mountain to show off his skills. Of course, what he does will also cause some destruction and so he’ll be banished from the Flower Capital too.

One Piece 961 will be releasing early since the Jump will be out early next week as well. According to Shueisha, the next chapter of One Piece will be out on Friday, November 1, 2019.

Are you excited about One Piece 961? Let us know your thoughts in the comments section!