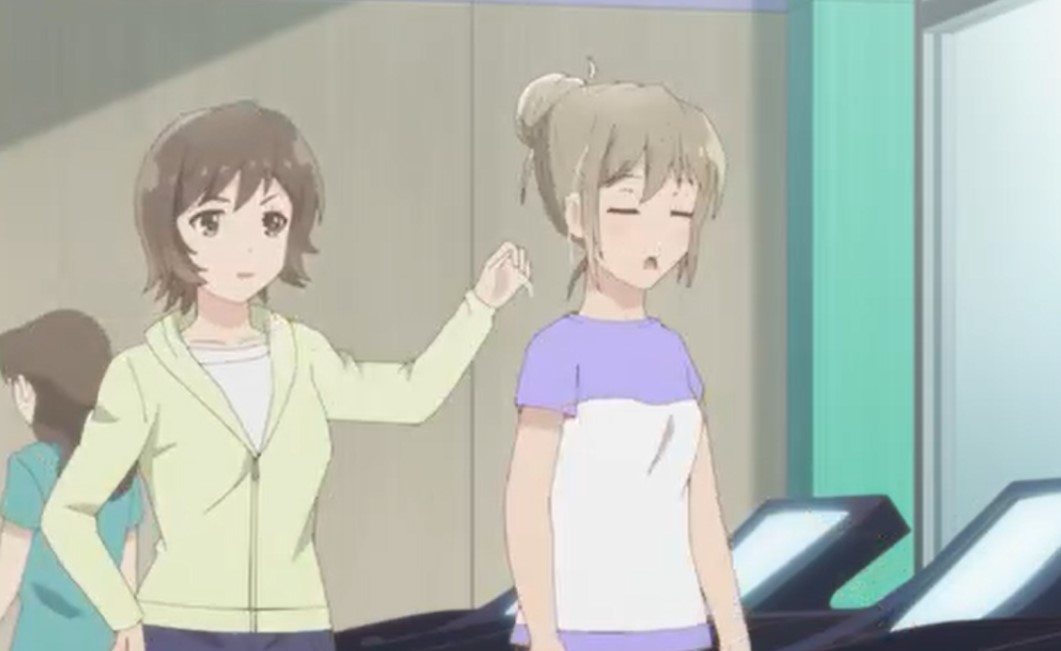 From the previous episode of this Anime Adachi and Shimamura were having difficulties with their friendship. Shimamura decided to look were Adachi’s stays since she thinks she was ignoring her. When she is there she finds out that Adachi was sick and she left her cellphone at her place. Adachi decided to open up and then ask to hang out with her friend on weekend.

Let’s find out how the friendship between the two continues below. Shimamura went to the gym in the morning when she is there she met with her mother who asks her if she went to school. Shimamura couldn’t give a proper answer and her mother advised her that she is going to school for her own good. If she doesn’t go she is the one who is going to suffer and be a burden to those around her. Shimamura took her mom’s words in the heart as she feared that she might end up a good-for-nothing in the future.

Adachi and Shimamura Episode 5 will be released on Friday, 6 November 2020, at 1:58 AM JST. This post may contain spoilers of the next episode make sure to watch out for them. If you are not interested in them you can skip them. The new episode of this Anime will be released every Friday. You can officially watch this Anime on Funimation. Let’s move to the updates below. 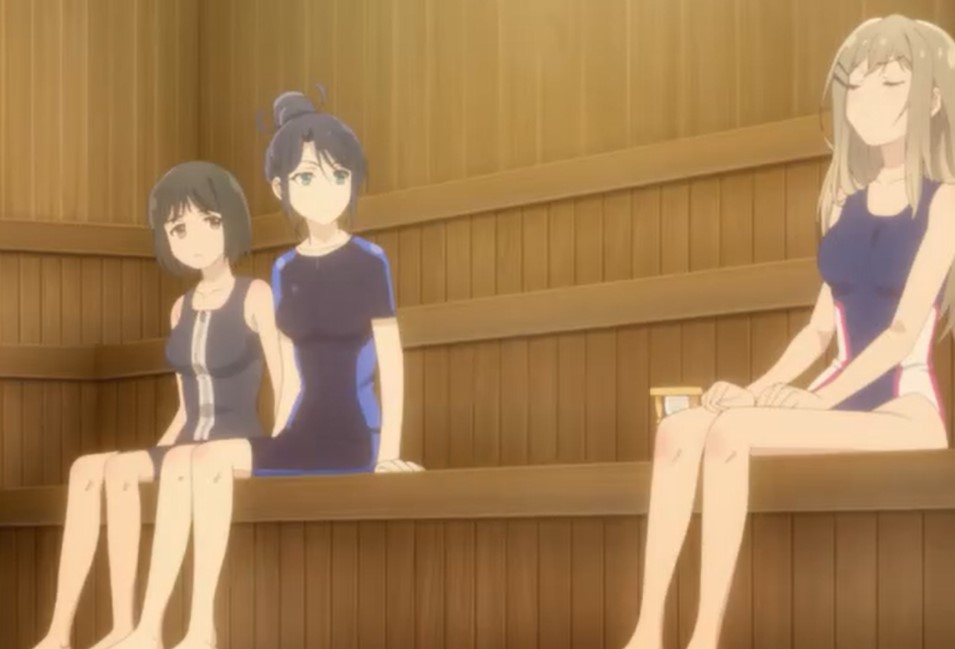 Previously on Adachi and Shimamura Episode 4

Shimamura went to the swimming pool, swimming thinking about her future. Later Shimamura runs into Adachi’s mom who teases her that the place is for old people. She then tells her that she is joking and Ms. Shimada came and call her by her name. Shimamura thinks that it is a destiny to meet with Adachi’s mom. While Ms. Shimada and Ms. Adachi are talking together Shimamura started wondering why Adachi never mentions her parents. She doesn’t even want to talk about them and she feels what Adaichi feels about her parents.

Ms. Shimada asks how old is Adachi. Adachi’s mom replied that she is 15 years old, the first year in high school. She also said that Adachi is a trouble maker she doesn’t know what to do with her. She also reveals that Adachi is going to school but she is not sure if she is working hard. Adachi never opens what is in her heart to her mother and she doesn’t get her. Shimamura couldn’t stand to hear Adachi’s mom talking about Adachi she tries to defend Adachi.

Shimamura told Adachi’s mom that she didn’t get enough time to know her that’s why she doesn’t understand her. Shimamura challenges Adachi’s mom to a game and said if she wins that means she is right. She asks her to be a good mother to her daughter. Adachi’s mom asks Shimamura what a good mom is and she replied that she is not sure but all she wants is just a normal mom. Shimamura won the game and Adachi’s mom left after revealing how her relationship with Adachi is. Later Adachi and her mom started to have a good relationship.

That’s what we manage to get about the latest preview and updates so far. You will get more updates of this Anime as soon as it releases its new episode.