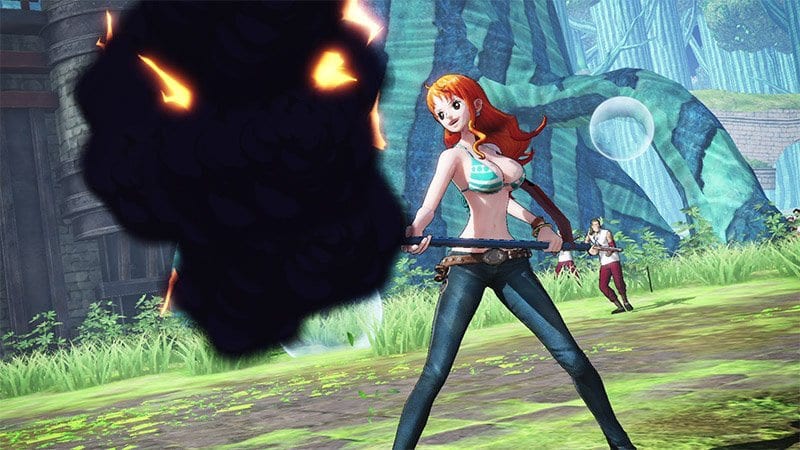 One Piece: Pirate Warriors 4 has been slowly revealing its updated cast for the game and from what’s been shown to us so far, the game looks like it’ll be very good. After World Seeker, we needed something like Pirate Warriors 4 and we’re glad that it’s finally close.

Recently, a leak on Twitter revealed that three new playable characters are making their way to One Piece: Pirate Warriors 4. From what we know, Usopp, Nami and possibly even Eustass Captain Kid will be available to play with in the game. Usopp uses his Black Kabuto in the game, while Nami relies on her climatact. For Kid, we don’t know much about his fighting style, but we do know that he’ll probably use his Devil Fruit ability to destroy the foes that stand in his path in the game. 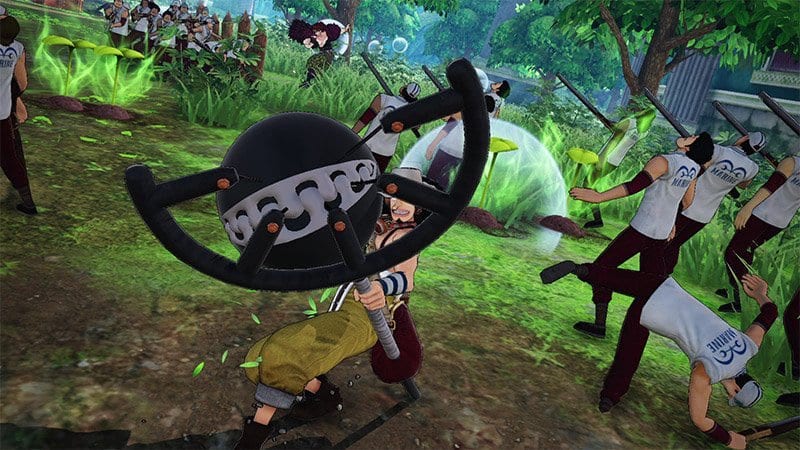 Previously, Basil Hawkins and Kaido were confirmed to be playable in the game, and while Kaido’s gameplay trailer wasn’t revealed, we do have a short teaser of Basil Hawkins performing the best of his moves:

We’re very excited for One Piece: World Seeker, and we hope that you are as well. The game is set to come out in 2020.

What are you impressions of the game so far? Let us know in the comments section below!