Black and Blue is an American action thriller movie that has been directed by Deon Taylor from a screenplay by Peter A. Dowling. The movie follows a U.S. Army veteran Alicia West, who returns to hometown in New Orleans. In New Orleans, Alicia is recruited into the city’s police department. She is reminded of the differences in the police department and the local community.

Things change drastically for her when she responds to a 911 call. During the investigation, Alicia spots gunfire and decides to head over the place. When she reaches the place, she sees Deacon and two more police officers killing a drug dealer. One of the officers tries to calm down Alicia, but after seeing the camera on her vest. He shoots her. 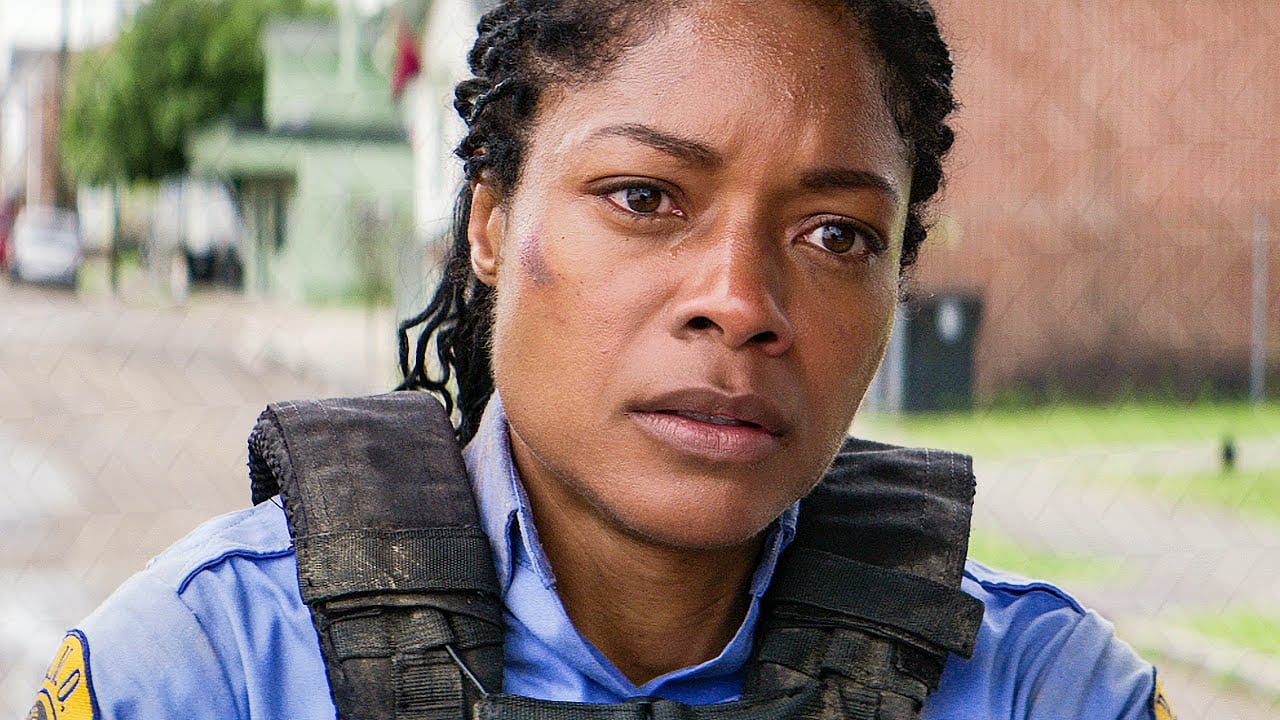