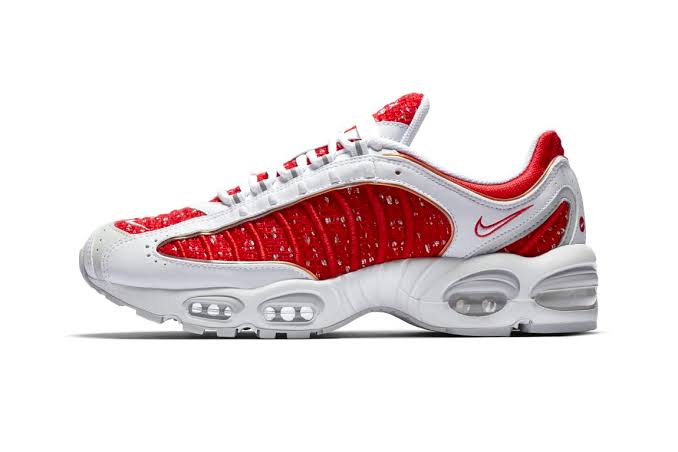 Supreme has been doing collaborations with Nike since 2002. There have been some really amazing collaborations between the two over the years. For their latest seasonal offering with the Swoosh, they’ve highlighted the most expensive trim of the Air Max 95 ever made. It is the Italian Lux edition that first surfaced back in the early 2000s.

The shoes are actually built with Italian leather and their signature has been inscribed into the collar and tucked beneath the bordering panels. It is priced at $500 /£435/€500, which makes it the most expensive Nike project that has been put out by Supreme. 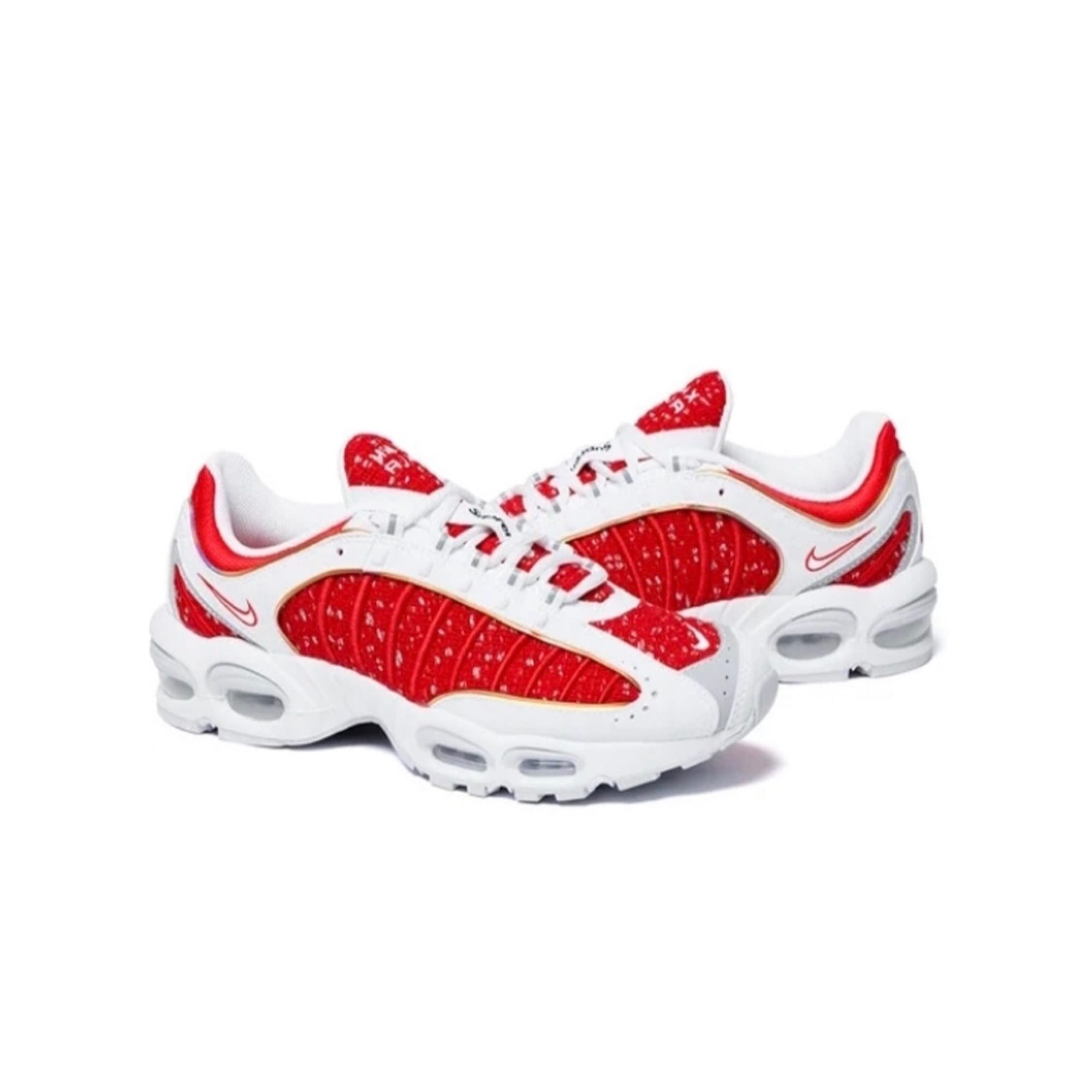 There are three colors available—black, red, and royal blue. They will have Italy-shaped hangtags that have “Made in Italy” and “L.E. Lux” inscribed on both sides, and custom insoles with gold lettering pressed into the heel. The shoes are going to be released on November 7, 2019, at 11 am ET, exclusively on Supreme.

The shoes do look good, but they are extremely expensive and I don’t see anyone buying them unless they are passionate about footwear. I don’t think anyone should go out of their way to get the shoes.