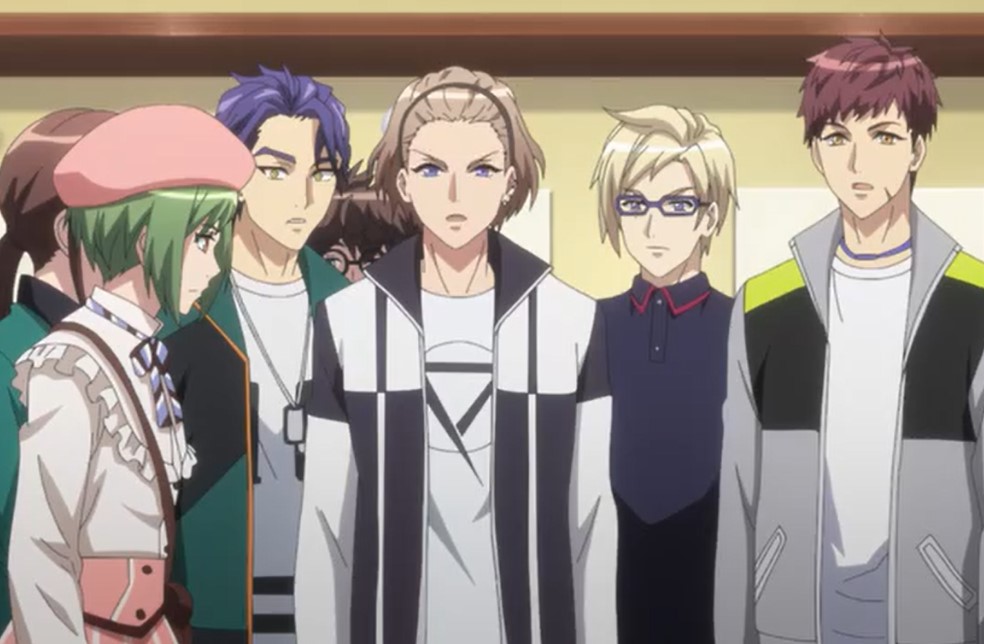 Izumi called everyone to the dressing room and they find out that their costumes have been torn. Settsu asked who did it and when he picks the clothes up he finds a letter inside the pocket warning them to cancel their show. Juza said he will kill them and Sakyo ask what are the plans for tomorrow’s dress up rehearsal. Izumi said that they will use their back up costumes and she is worried about the show. Yuki said that she will remake the costumes.

Sakyo asks him if he is sure since they are left with only two days until the opening day. Yuki promises that he will make it in time and he is not letting the one who destroys their costume defeat them. Izumi decided that they will cancel the public dress rehearsal so that everyone will help Yuki. She orders them that they must work hard and make sure that costumes are ready by the opening night. Isuke said he will announce the cancellation immediately and Sakyo went to purchase the materials needed to help them. 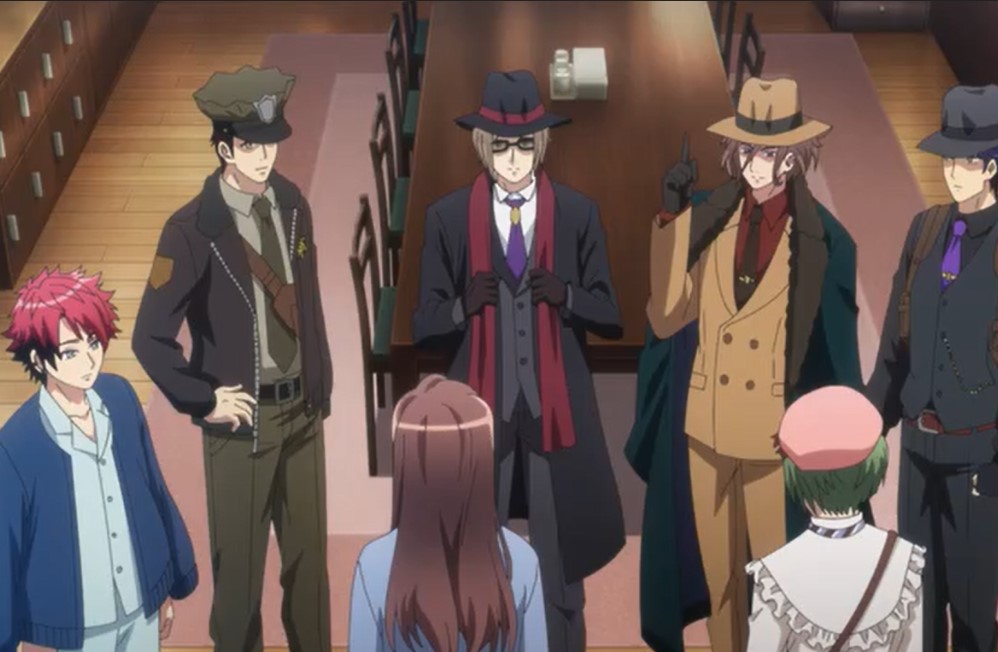 Yuki gives each member of the crew a task to help with. The crew works together sewing the costumes again and Yuki is ordering them what they should do. Later they finished sewing the costumes and they get to dress up and Taichi is worried about something. Izumi asks if there is something wrong with his costume. Taichi said it is fine and he is sweating to show that something is bothering him. Omi suggested that Taichi can go to rest since he looks pale before the show started.

Later Taichi went inside the darkroom alone and he picks up a gun but he put it on the table and went to the show. The crew shows great performance in the opening of the show. When they have finished the gathered around and Izumi praises them. Sakyo apologizes for almost messing up but Juza is the one who saved him from embarrassment. Setsu said that they are a team they are there for each other and he must not apologize. Izumi console Sakyo for messing up since he couldn’t get over it.

Later they performed for the second time and Sakyo stole the show the audience was impressed by his performance. Setsu is jealous and Sakyo told him that he will do it all the time they put on a show. Setsu said that he hopes it is not coming from an old geezer who messed up yesterday. Setsu and Juza team up that they won’t lose they are going to be at the top. Taichi went outside and receive a call from Reni who threatens him that he is giving him a last chance to mess up the show so that it won’t become popular.

He told him to wreak the havoc tomorrow on their last show or else they will never perform again. Omi shows up and Taichi reveals the truth to Omi and confesses that he is the one who tears the costumes and sent a threatening letter. They both head to the crew and he told them everything and apologizes. He asks them that he still wants to be part of the team and finish on to with others.