Dead Island 2 Developers Reveals That The Game Is In Development

Dead Island 2 is an upcoming survival horror action role-playing game that is developed by Dambuster Studios and published by Deep Silver. It was supposed to release for PC, PlayStation 4, and Xbox One. It is a sequel to the 2011 game called Dead Island, which was one of the best zombie games of its time. The sequel was revealed to us in 2014, and since then, there hasn’t been any news on the game. Many of the fans, through it, won’t be returning, and playing it would be a dream.

But it is not entirely true because the Developers fo Dead Island recently provided us with anon the game. During an interview with Gamesindustry.biz, the head of Media’s CEO Klemens Kundratitz provides anon Dead Island 2‘s development. Kundratitz said, “Look, Dead Island is a very important brand for us, and we’ve got to get it right. It’s just a testimony of our dedication to getting it right.” 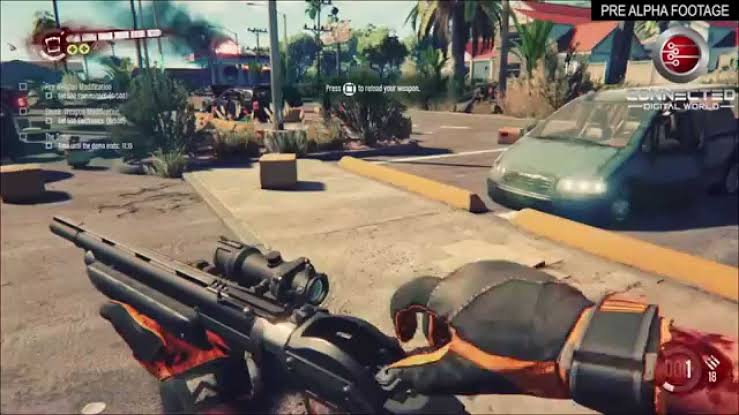 The game, as I said earlier, was announced back in 2014, and it was with Yager Developments and Techland publishing. But, the team moved to the Dying Light team called Sumo Studios, which is now at Dambuster Studios. These are guys who worked on Homefront: Revolution, and they’re the third team that is on Dead Island 2.

Moreover, Kundratitz was asked by Gamesindustry.biz that the delays damaged expectations for Dead Island 2 at all? To which Kundratitz replied, “My favorite question,” Kundratitz laughs. “Look, Dead Island is a very important brand for us, and we’ve got to get it right. It’s just a testimony of our dedication to getting it right.

Further adding, “It’s a great story to tell everyone that it’s on its third studio, but we like to be judged on the end result, and we’re really confident that when it comes out, it’s going to be a kick-ass zombie game. We’ll certainly give it all our power.” Dead Island 2’shasn’t been revealed to us, but it will be launching for PlayStation 4, Xbox One, and PC. Moreover, right now, you can buy the Dead Island: Definitive Edition on PlayStation 4, Xbox One, and PC.

Love Island Winter Is Coming Back Sooner Than Expected

The Witcher Season 2 Confirmed By Netflix