How To Train Your Dragon 4: Here Are All The Possibilities

How To Train Your Dragon is a very good animated movie series that has a huge fan base. There are three movies and each of them was well received by the audience and the critics. Moreover, it even has a TV series and a video game all because of its popularity. The most recent installment was pretty good and the fans are now asking when will they get another movie in the series.

Unfortunately, the answer to that question is a sad one as it was revealed by How to Train Your Dragon’s director Dean DeBlois confirmed the third sequel, The Hidden World, will be the last in the series. This was reported by Entertainment Weekly during DeBlois’ speech at the 2018 Toronto International Film Festival. DeBlois said, “We thought about it for a long time and came up with what we think is a bittersweet way to say goodbye to these characters, but the right way.” 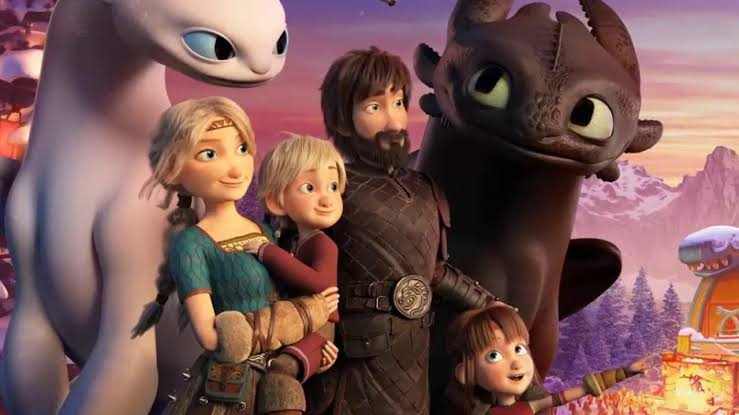 He further added “You will understand why Hiccup says, as you heard in the trailer, ‘There were dragons when I was a boy.’ And by the end of this film, you’ll have answered the question of what could have happened to them.” The first film grossed $494.8 million while the second film grossed $621.5 million. You can see that the first movie made the least amount of money and the third installment made the second highest and the second earned the highest which is $519.9 million.

There was plenty of material from which they can make another movie. For those who don’t know How to Train Your Dragon series of books by Cressida Cowell, which had 16 novels which had more than enough content in it. Moreover, there is a lot of material to be mined for further films and series, despite the TV series finishing in February 2019. But, with DeBlois’ comments, it seems likely that this is the end – at least for the foreseeable future.