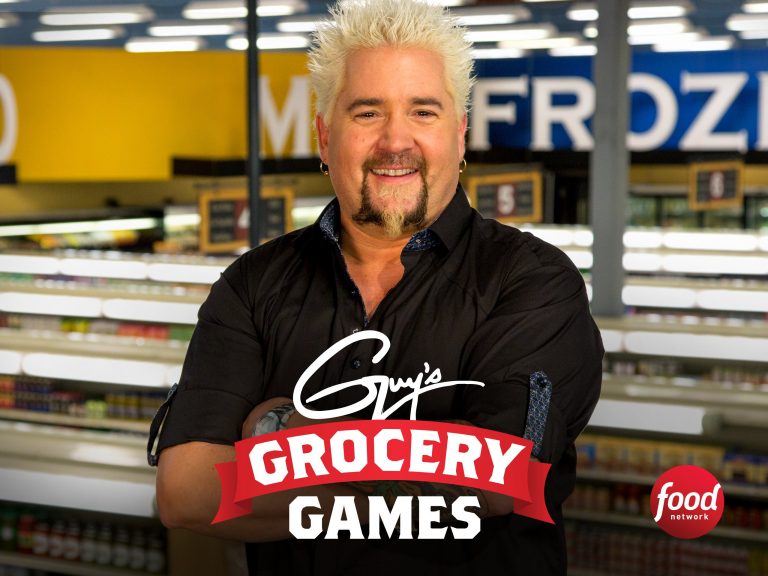 Here are a few essential details on the episode:

Guy’s Grocery Games is also called Triple G, is an American reality-based cooking television game show that is hosted by Guy Fieri on Food Network. Each of the upcoming episode has four chefs that compete in a three-round elimination contest. Cooking food with ingredients found in a supermarket grocery store, also known as “Flavortown Market” as Fieri poses odd challenges to them.

The one who emerges as a winning chef collects up to $20,000 in a shopping spree bonus round. The Guy’s Grocery Games often features chefs from Diners, Drive-Ins, and Dives, another show hosted by Fieri. The show Dessert Games was a short-lived spin-off.

The show airs on Food Network.