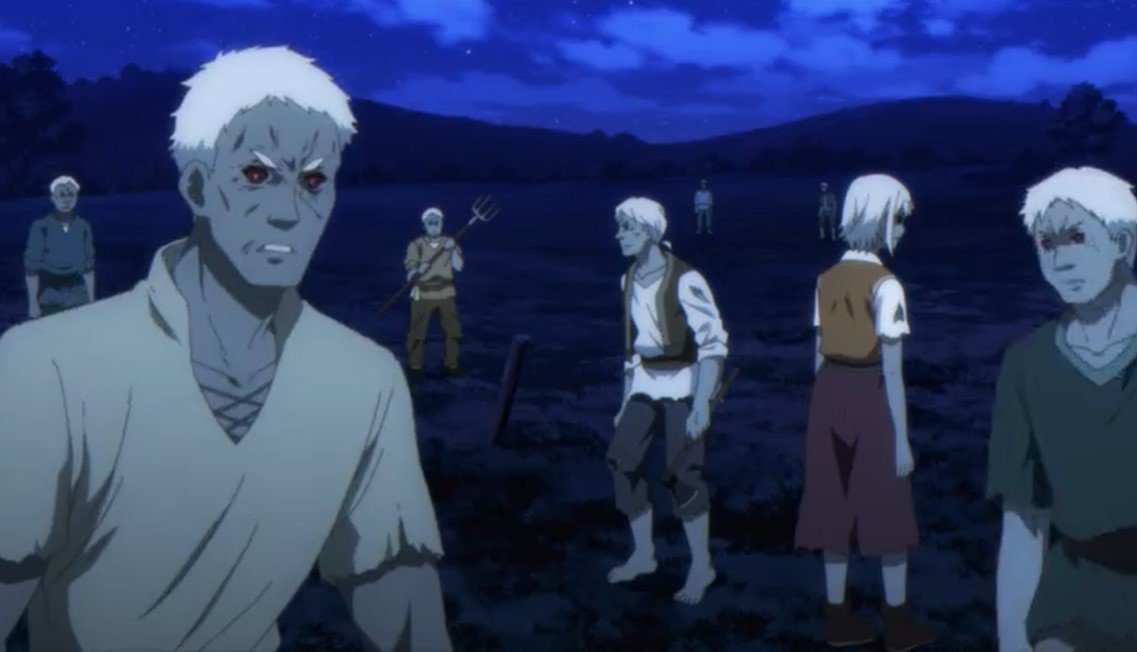 After King Kyle has defeated the Dark Lord Angmund the Demons rises again threatening the world. Kasel and his crew are on a mission to retrieve the Holy Sword of Aea to defeat the Dark Lord who is returning back. Frey met with a girl named Elise who has been lonely ever since his childhood. She has been yearning for her mother’s love and she reveals that the demons took her mother away. Frey tries to heal Elise wounded heart. Frey and Kasel defeated the demon that emerges from the ground in front of Elise.

Later Kasel notice that the town was attacked by the Demons and Cleo said that something is not right but she can’t pin it out. Kasel saw a villager standing on a hill he decided to talk with him. When he reached near him Roi shows up and kicks the guy telling Kasel that he is undead. The undead rolls on the ground and came back to attack. Roi cuts the undead neck and the undead started to show up in numbers. Kasel tells everyone to run to safety and the undead pursue them but they couldn’t catch up.

King’s Raid: Successors of the Will Episode 10 Recap

King’s Raid: Successors of the Will Episode 10 will be released on Saturday, 5 December 2020, at 1:23 AM JST. The new episode of this Anime will be released every Saturday. You can watch this Anime officially on AnimeLab. Let’s take a look at the recent development below. 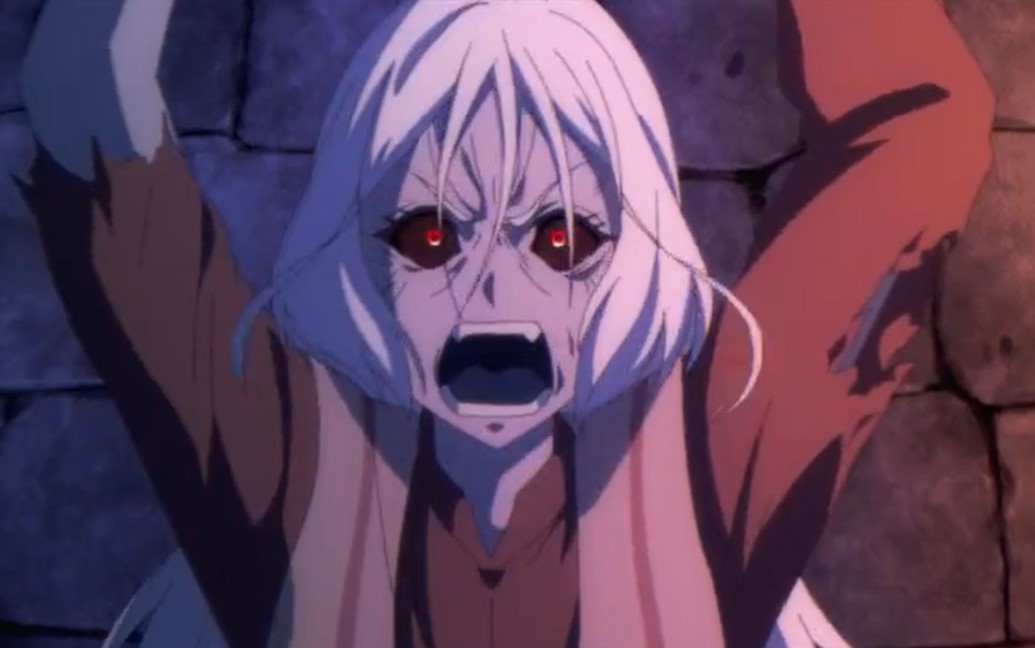 Previously on King’s Raid: Successors of the Will Episode 10

Kasel and the crew gets inside the hideout and they met with Jonathan. Roi asks him why are there undead out there. Jonathan reveals that the nightmare began when the demons attacked their village. Several villagers were killed but most of them were able to get away. The demons left taking the dead villagers with them and later the dead villager came back to life as the undead. The undead return to the village and the demons never attack them but they attack normal humans.

Jonathan reveals that he is the only survivor. Jonathan said that he keeps on hiding when the demons show up and that’s how he has been surviving all by himself. Frey saw a viola flower inside the room and remembers that Elise’s mom used to like them. Frey said Elise and Jonathan reveal that it is her daughter. He asks if Frey knows about his daughter and if she is alive and Frey said that she is safe in a nearby village. Jonathan is glad that his daughter is still alive.

Jonathan reveals that they got separated on the day of the attack and Cleo suggests that he must go to see her now. Jonathan said he can’t go now and they ask him why. He reveals that he can’t leave this place and Roi said that they must let him be since he has reasons. Jonathan asks why are they her and Kasel said that they are on their way to Ogria Mountain. Later in the evening, Kasel finds that Jonathan keeps the undead inside the house. The crew asks him why and he reveals that it is his wife Lisa.

Cleo realizes that Lisa is Elise’s mom and that is why Jonathan can’t leave the house. Jonathan can’t accept that Lisa is undead and he said that she is just not herself. He asks them if they know how to cure Lisa’s condition and Roi told him the truth that there is no cure. Later the undead attack and they got defeated then Roi tells Jonathan that to end the curse of Lisa is by killing her and let her rest. The next day in the morning Jonathan got reunited with his daughter Elise.

King’s Raid: Successors of the Will Episode 10 Preview

With those above updates so far next week when this Anime releases its new episode. We will be releasing a new upcoming update of the next episode all thanks to the latest official youtube Preview.