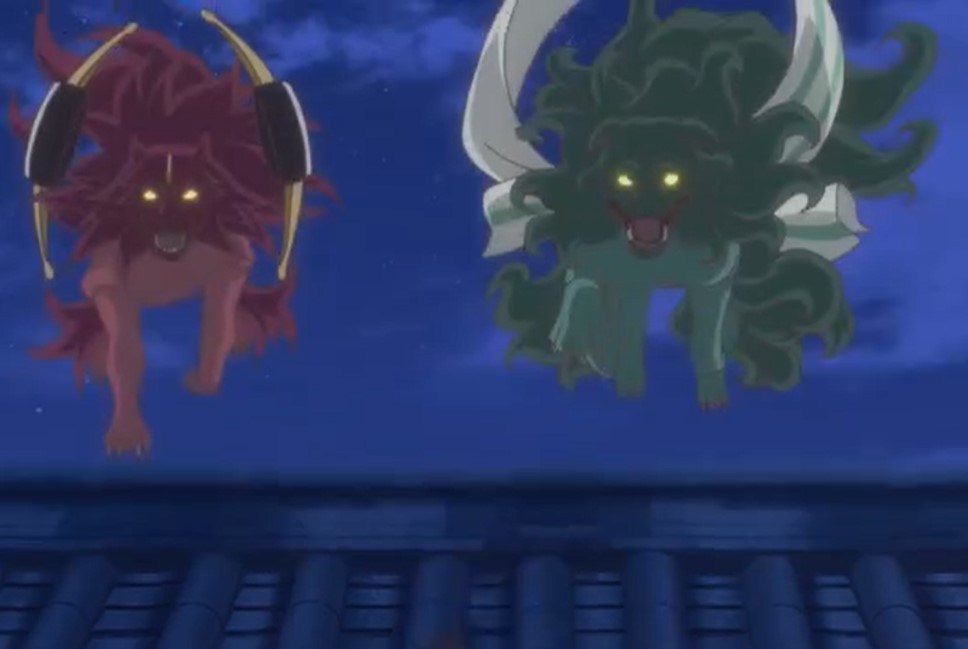 After the Sesshomaru’s daughter defeated the demon Yotsume and Kyuki the new demon arises at a nearby village. One of the four perils Konto has destroyed the fortress of a certain commander using a single spell. A boy who was hiding nearby manages to survive. In the morning the corpse dealer shares the news with Setsuna, Towa, and Moroha. Jyubei reveals that if the trio slays the demon the commander will pay them one thousand mon coins.

Moroha agrees that they will do the job and Jyubei orders the young raccoon dog demon Takechiyo to go with them there. Moroha gets excited and tells everyone that they must go now. Towa and Setsuna said that they are not interested in bounty hunting. Moroha tries to convince them that one Thousand mon is a year’s worth of rice. Towa suggests the for today they can split since they have different goals. Setsuna asks Moroha why should they go with her and she replies because they are combrades.

Yashahime: Princess Half-Demon Episode 10 will be released on Saturday, 5 December 2020, at 5:30 PM JST. Keep in mind that the new episode of this Anime will be released every Saturday. This post may contain spoilers of episode 10 watch out for them when you continue. You can watch this Anime officially on Crunchyroll. Let’s take a look at the recap of this Anime and preview below. 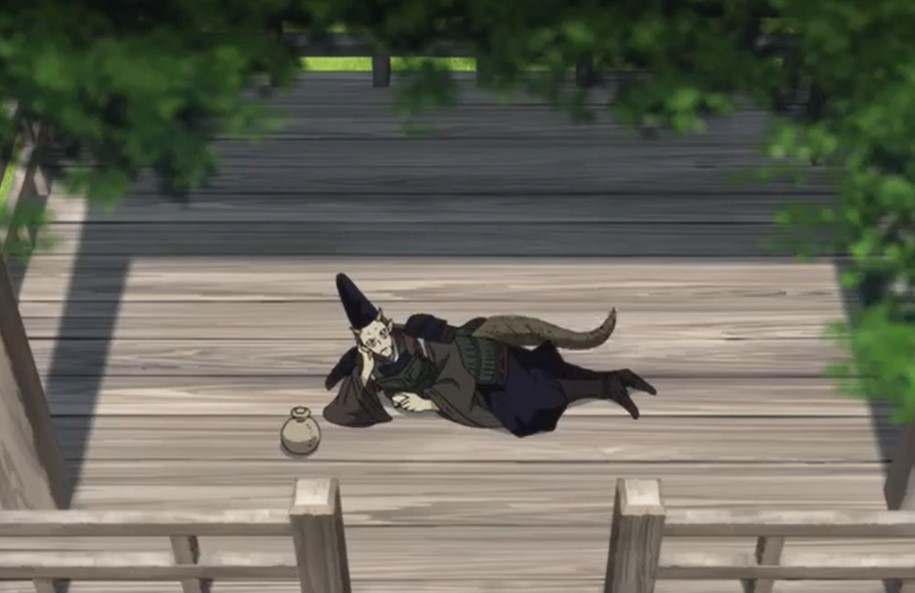 Setsuna said that Demon slaying and bounty hunting are different things. Moroha yells at them that it is fine she will do the job alone and she then heads out. Towa asks Jyubei if he has found anything about the Dream Butterfly and Jyubei said no. Jyubei suggests that if they want to find the truth they can try to put out a bounty for it. He also said that it is how business works here and if they put a bounty out for the Dream Butterfly someone will go look for it. Towa asks how much and Jyubei said one thousand mon.

Towa asks if there is a job that costs that price and Jyubei said that it is the one that Moroha took. Towa smiles and Setsuna notice that she is signaling her to join Moroha. Meanwhile, Moroha is flying with Takechiyo worrying that she is lonely and she thought she had made friends with those two. Suddenly Towa and Setsuna catch up with her and reveals that they are going to do the job with her. Moroha gets so excited and pats Takechiyo’s back telling him to hurry up.

They reach the woods and met with Meiouju’s son Meifuki who shows them where the demon Konto is. Towa asks Konto if he is the one who destroyed the fortress that was build here. Konto replies that he didn’t destroy it he removed it and created something precious. Konto tells them that they can perform a dance for him and he will reward them. Moroha draws her sword out saying that she is the demon killer and she has come to collect a bounty on his head.

Kento summons Wind Lion and Thunder Lion that started attacking the trio. The trio didn’t stand a chance and they escape, Kento sends his two Lion to follow them. Later in the evening the girls came back prepared and confront Kento. They combine crimson dragon wave, cyclone burst, and puts Kento to the ground. Kento notices that he is finished and he created a vanishing spell and asecape. Moroha is disappointed that they can’t collect the bounty without Kento’s head.