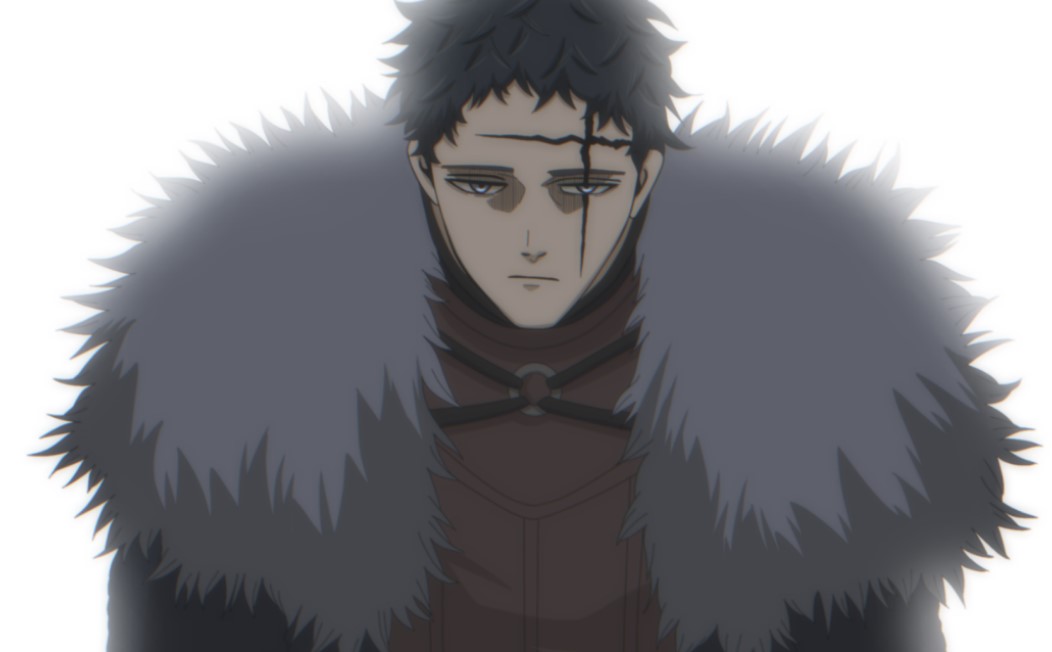 At the Spade Kingdom, Zenon went inside the room where Morris is and he asks if Dante will be fine. Morris replies that he is going to make Dante stronger than before. Morris reveals how he was run out of the Diamond Kingdom by Mars but is grateful to end up in the Spade Kingdom. Morris is taking care of Dante’s injuries who is thinking about his plan on how he is going to clash with Asta. Zenon asks if Morris any of his preparation is not going well and Morris said that everything is going perfectly.

He is looking at a creature with Lotus. Yami and William are lying in a circle for the preparation and Lotus think about how bad things are. Meanwhile, Asta and Liebe have passed their final test and are coming out of their union. Nacht thinks about how their union canceled his magic and mana zone while not getting hit by their attacks. He confesses that he has lost and Asta said that they must get to others quickly.

Black Clover Chapter 274 will be released on Sunday, 6 December 2020. The spoiler of the upcoming chapter is not yet released. A new chapter of this manga is released every Sunday. Take a look at the recap and official ways to read the latest chapters of this Manga. 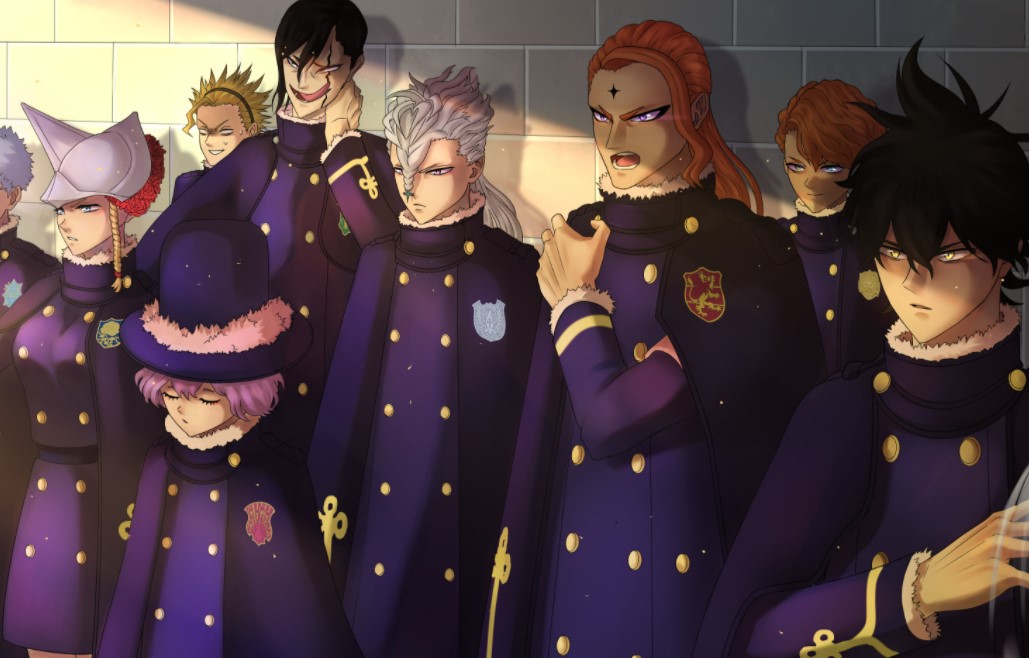 Natch refuses to join others and Asta is confused because he and Liebe have finished their ritual and the devil union is formed. Asta asks why as he and Liebe formed a devil union. Nacht reveals that they have just managed to only use their devil union form for a now but they have not mastered it. He also reveals that if they confront their enemy in the enemy’s territory in their current condition they won’t stand a chance. It will result in them facing death.

Nacht reveals to  Asta how he uses his shadow magic watching every move of the Black Bulls Squad. He tells him that even though he was born without magic and got possessed by a devil, he was always right. Nacht said that he like people who are always right to be rewarded. When he is about to leave he says Gimodelo with them to help train them.

He also adds that they will be able to do their best and they will fight in the Spade Kingdom before Asta and Liebe arrive. He gave the orders to train more and join them after becoming stronger. Gimedelo is summoned to help the two and he is trembling that he won’t survive if he gets hit by Asta and Liebe’s union attack. Meanwhile, in the Clover Kingdom, the Magic Knights are preparing to leave for the Spade Kingdom.

Black Clover is officially available on VIZ Media and Shueisha’s Manga plus official platforms. Raw scans for new chapters are released 2-3 days before their respective chapters are published. To support the Manga creators and publishers, we advise you to read the digital copies from their official websites and apps.