Jojo Rabbit DVD update: When Will It Come Out?

Jojo Rabbit follows the story of a ten-year-old boy named Johannes “Jojo” Betzler. Jojo lives with his mother in Nazi Germany during the later stages of World War II. Jojo’s father is on the Italian Front and his sister died of influenza. Soon enough, Jojo starts to talk to his imaginary friend, who is the childish version of Adolf Hitler. 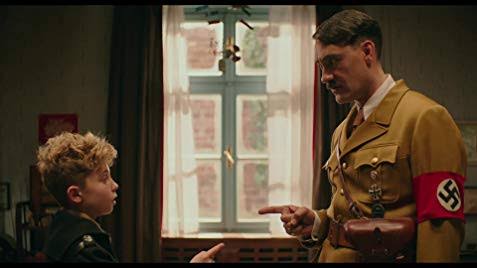 The film had its world premiere at the 44th Toronto International Film Festival on September 8, 2019. The film scooped up an award as well. It was then released in the United States on October 18, 2019, and in New Zealand on October 24, 2019.

The film gained positive reviews in general, but there were some people who did criticize the film for the way the film portrayed Nazis.