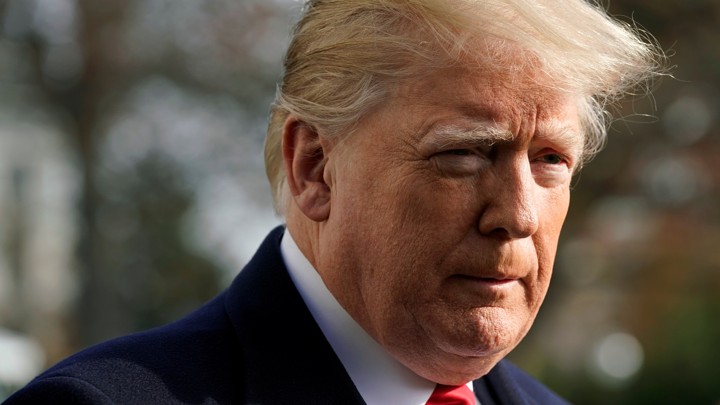 On June 11, 2017, a photograph of President Donald Trump clicked by Jonathan Otto, a vice president at Deutsche Bank went viral. Jonathan Otto sent this photo that showed Trump with the bride to another wedding guest, Sean Burke, who then sent it to many others. In the end, a relative of the bride posted it on Instagram. The photograph of Donald crashing a wedding a day earlier at his golf course resort in Bedminster, New Jersey. As it happens, the photograph was picked up several media outlets with the original owner demanding his compensation.

The exact details of events mentioned above are that from this so-called relatives Instagram, this picture was picked up by TMZ and CNN and later it also appeared in The Washington Post and the Daily Mail. All of this led Otto texted Burke ask TMZ, Washington Post, etc. which were using his photo without any credits or monetary compensation demand the same. Otto lawyered up and sued.

On Monday, a judge ruled that it didn’t constitute fair use and this Otto won the case. The judge decided that the photo that ran on Esquire’s website as a story under the title, “President Trump is the Ultimate Wedding Crasher” was actually liable for copyright infringement. More precisely, U.S. District Court Judge namely Gregory Woods called it theft of a copyrighted photograph to illustrate a news article.

Moreover, this photograph was used without adding an understanding or meaning to work, and that didn’t transform its purpose. The judge also ruled that it was regardless of whether that photograph was created for commercial or personal use.

But Hearst argued otherwise that this photograph was taken for personal use, but it was used for news/commercial purposes. And that simply transformed its nature. The court in return did not find any law supporting this point and called it infringement. And now, Otto and his two attorneys Richard Liebowitz and James Freeman can elect statutory damages (up to $150,000 but more typically $30,000-$50,000). In the end, the Judge also cautioned about fair use and analysis.