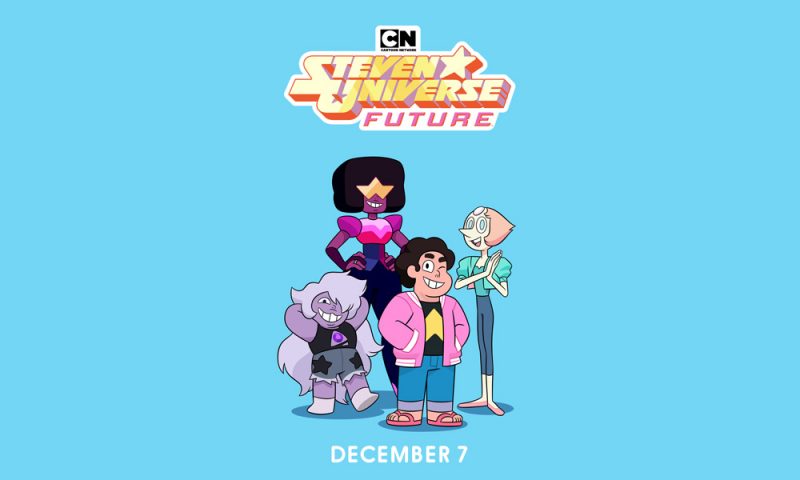 Steven Universe Future is getting more attention as the weeks are passing. The show has already won hearts, but the new show is even better. We are going to discuss Steven Universe Future season 1, episode 7, and 8, but before that, we will discuss the previous week’s episodes. As we know, the fifth episode was all about the enemies of Steven from Homeworld, Eyeball, and Aquamarine, who came as a fusion named bluebird. Steven was suspicious, but he did not think too much about it and tried to make them friends. Steven soon knew that his suspicion was right, and he ran to save Greg.

Now comes the sixth episode where Steven was struggling to keep his personal and hero life different. He is in a situation where he cannot distinguish between both, and therefore, he tries to be at both the places at the same time. He and Pearl fused to become Rainbow Quartz 2.0, but he also had to teach new Gems a safety lesson. So, he was trying to do both the jobs at the same time, where we could see him having a tough time. Now let’s go ahead and talk about the upcoming episodes.

The show can also be streamed online on the Cartoon Network app and its website, while you need to provide your TV subscription details to log in. Furthermore, there are several other online streaming services such as Hulu, Sling, and DirecTV Now, where viewers can watch Cartoon Network at the mentioned time to stream Steven Universe.

The upcoming episodes will feature the characters having fun in the snow, as the episode title also suggests. But later, we will see Steven getting information about Gems that are destroying worlds. As obvious it is, he will go after them to save the world, but if he cannot stop them, Lapis will be the key to stop the mass destruction.