By OtakuKart Staff
In Entertainment
on December 16, 20191 min read 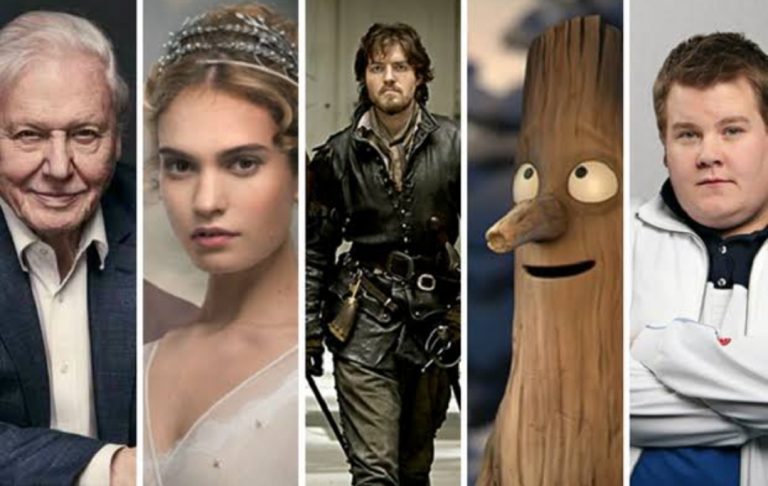 There are a lot of interesting shows going on, on the BBC iPlayer. The website had tried to help the fans catch up on the missed shows. However, iPlayer is going to stream and will be competing with other streaming services like Netflix and Amazon. iPlayer has a lot to offer, from drama to classic comedies and so on. They are also planning to make the shows available to watch for the entire year. Some of the popular shows are as follows –

Glenda Jackson stars in the show, who has already won the Academic Award. The story revolves around an elderly woman searching for her missing friend and dealing with her own dementia.

Jonathan Pie: Back to the Studio

The show is about Jonathan Pie, who is news correspond and is known for his political satire. The show got popular with a number of viral videos, and the cast is Tom Walker.

The show is produced by Ryan Murphy, and the story revolves around New York City’s LGBTQ culture around the 1980s and 1990s. Two seasons are already out and has gained the support from the fans.

The show features shooting all over the cities of London and Tokyo. A single murder has shown to have a huge impact on many lives in Giri and Haji. The writer of the show is Joe Barton, and the starring actors are Kelly MacDonald and Takehiro Hira.

The War of the Worlds

The stars of the show are Eleanor Tomlinson and Rafe Spall. The first installment of the show is not available on the iPlayer.

The show is an adaption of Philip Pullman’s fantasy epic and has been loved by the fans. The show revolves around Lyra Belacqua, whose motive is to rescue her kidnapped friend.

The show is a comedy series with Liam William starring in it. The show is dedicated to revealing the roots of today’s masculinity tracking the years of the adolescent.

The show has a theme of a dark crime set in 2006. Detectives are sent to investigate a child’s murder but found a split community between old Ireland and new.

There are various other shows worth watching, such as Seven Worlds, One Planet, Plastic Surgery Undressed, The Capture, Peaky Blinders, killing Eve, Frozen Planet, and so on, which are worth watching.