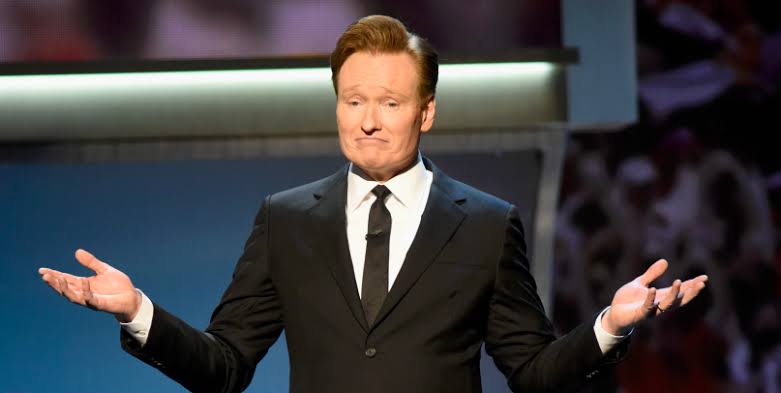 Conan O’Brien is a well-known name when it comes to late-night shows, as his show Conan is doing fantastic. However, the show will receive a major change in format as the show will be transformed into a whole new 30-minute format. As we know, the show is going to enter its ninth season, and that is why the change is being proposed, giving a new and fresh feel to viewers. 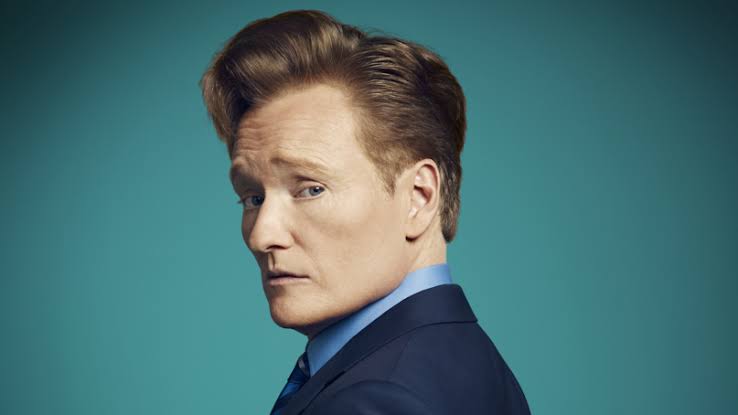 O’Brien is extremely busy with its Conan spin-offs, but he is still going to work on television. Additionally, the new format is his imagination, but we have no information how would that show operate. Not to worry, as we have a trailer which might give us some sneak peeks.

The trailer is also suggesting multi-platform angle, showing O’Brien as a man with different faces. Nevertheless, it has also affirmed that O’Brien is the ace player in the late-night comedy scene. In the end, it would be interesting to see how the new format works out, as the show will return on 22 January 2019!