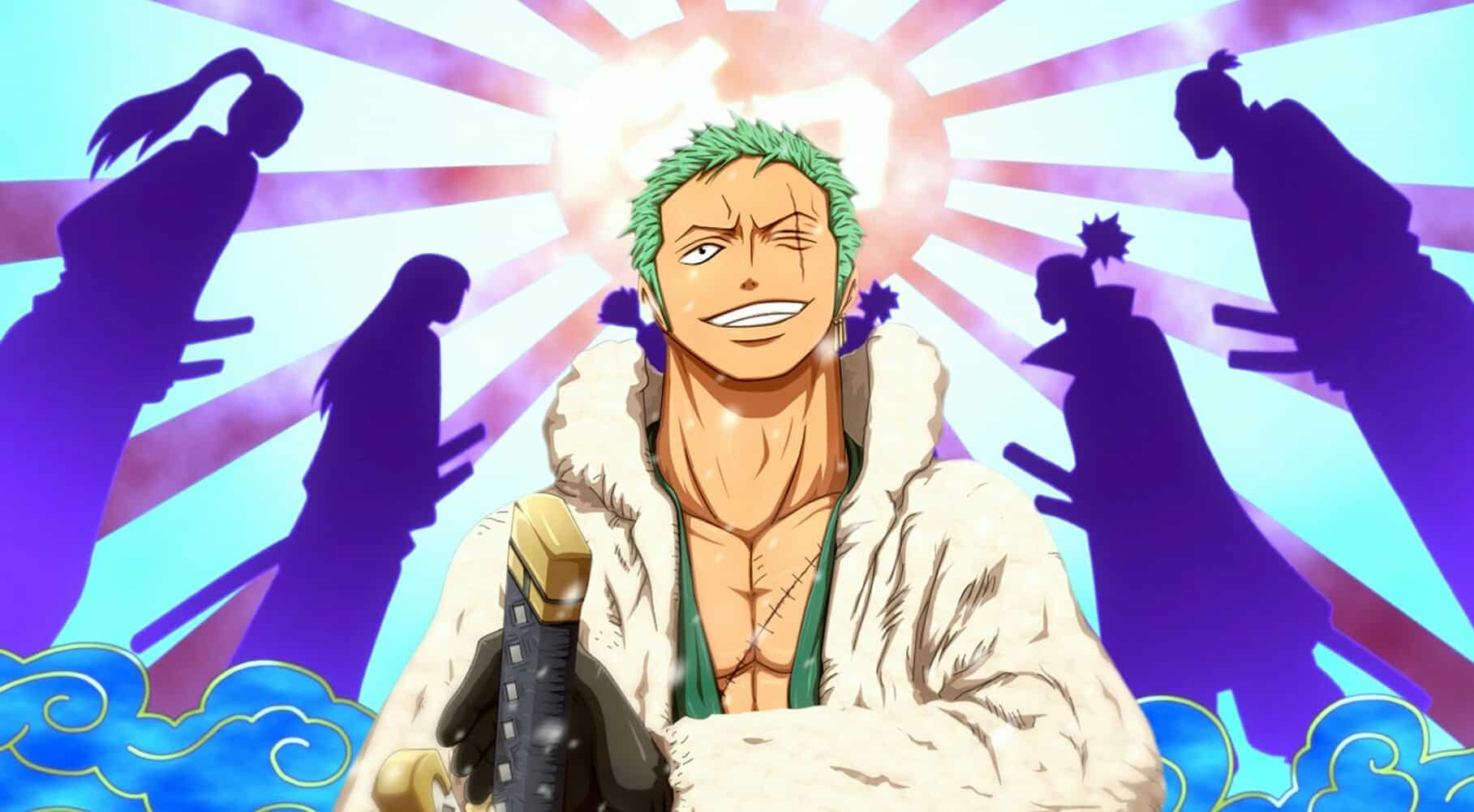 Jump Festa is all around the news earlier because of the big announcement from Shonen Jump d regarding their anime line up next year. There are a lot of previews released, including the demo for One Piece Worldseeker which is expected to come next year. During the One Piece showcase, a page for One Piece chapter 929 was revealed and it featured the green haired swordsman from the Straw Hat Pirates.

In the leaked image seen below, Zoro is with a thief who seems to be one of his new acquaintances. It seems like he is having trouble getting back to their rendezvous point and is lost again in Wano. There’s still no telling where he is now. The last time we saw Zoro is when the news about Luffy’s capture was announced in the newspapers. He was eating a Wasabi Sushi and he seems to enjoy the meal. The Sushi Vendor is also different than before. 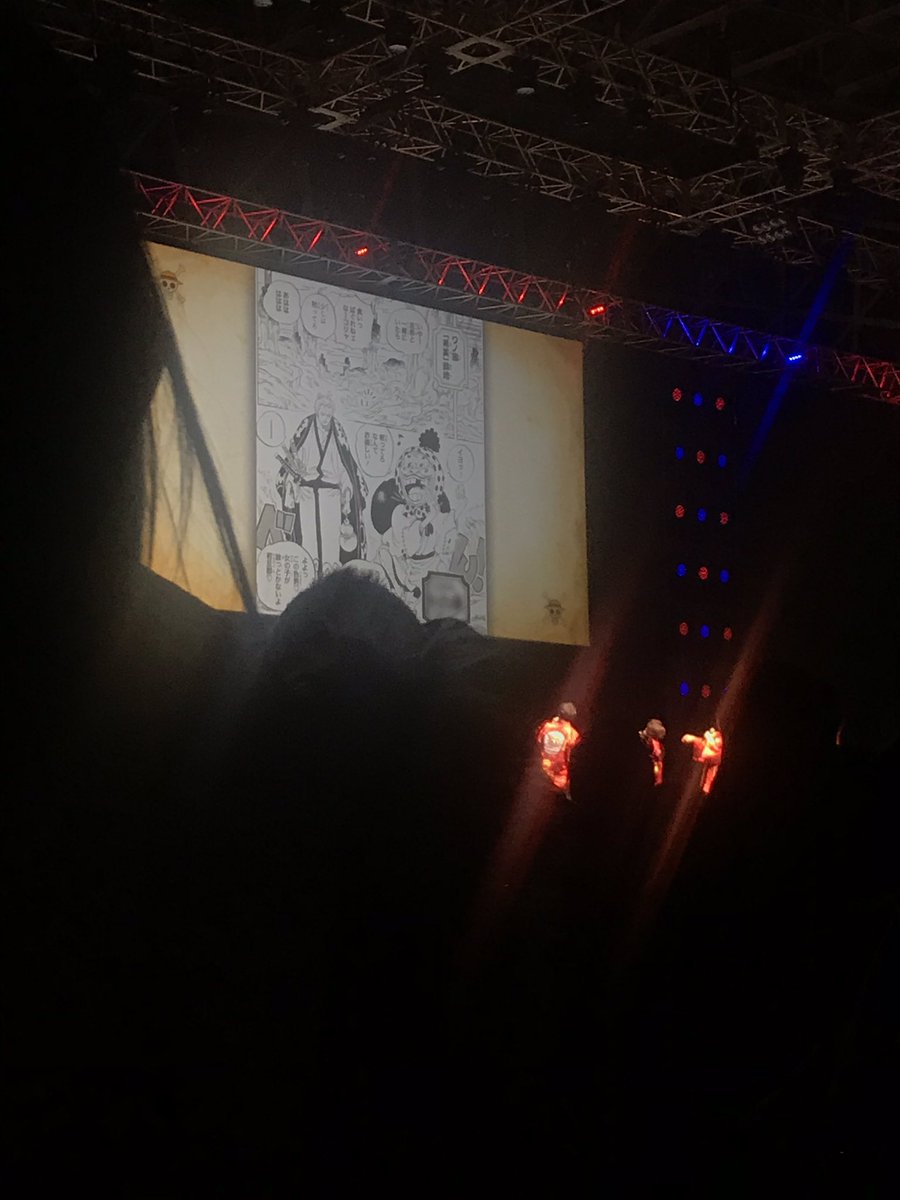 According to Sandman’s translation, Zoro is actually with a thief and probably Zoro’s new acquaintance. The thief says that he probably won’t worry about food anymore because Zoro is strong. The Straw Hat swordsman is obviously pissed off because the thief won’t shut up even for once. The thief even calls him that women from Wano will be flocking over him because he’s strong. Now, this is an interesting turn of event because according to speculations, Zoro might finally find his romantic partner in the Wano Country.

Some people are hoping that Komurasaki will fall head over heels to Zoro. While Zoro hasn’t been tempted with any woman before in the series, even to Boa Hancock, it would be quite interesting to see him meeting with the Oiran. We will give you more updates when more of the official One Piece chapter 929 spoilers comes out later on this week.