Gentefied Renewed By Netflix For The Second Season! – Here’s What You Need to Know

If you are a fan of the American comedy-drama Gentefied, then you have landed at the correct place, or we can say at the correct site as we have got some amazing news about this series. We want to share with all the fans the creators have announced a second season in this series recently, and soon they will start with the filming and pre-production of the new season.

Marvin Lemus & Linda Yvette Chávez have created this comedy-drama series, and honestly saying they all were highly appreciated by the fans and the critics for releasing such an amazing series. It has been nominated for one of the best comedy-drama films by the OTT Awards, and then voting for it is going on, and you can also vote for it on their official site.

Also Read: Arrow Season 9: CW Might Renewed This Series For The Ninth Season 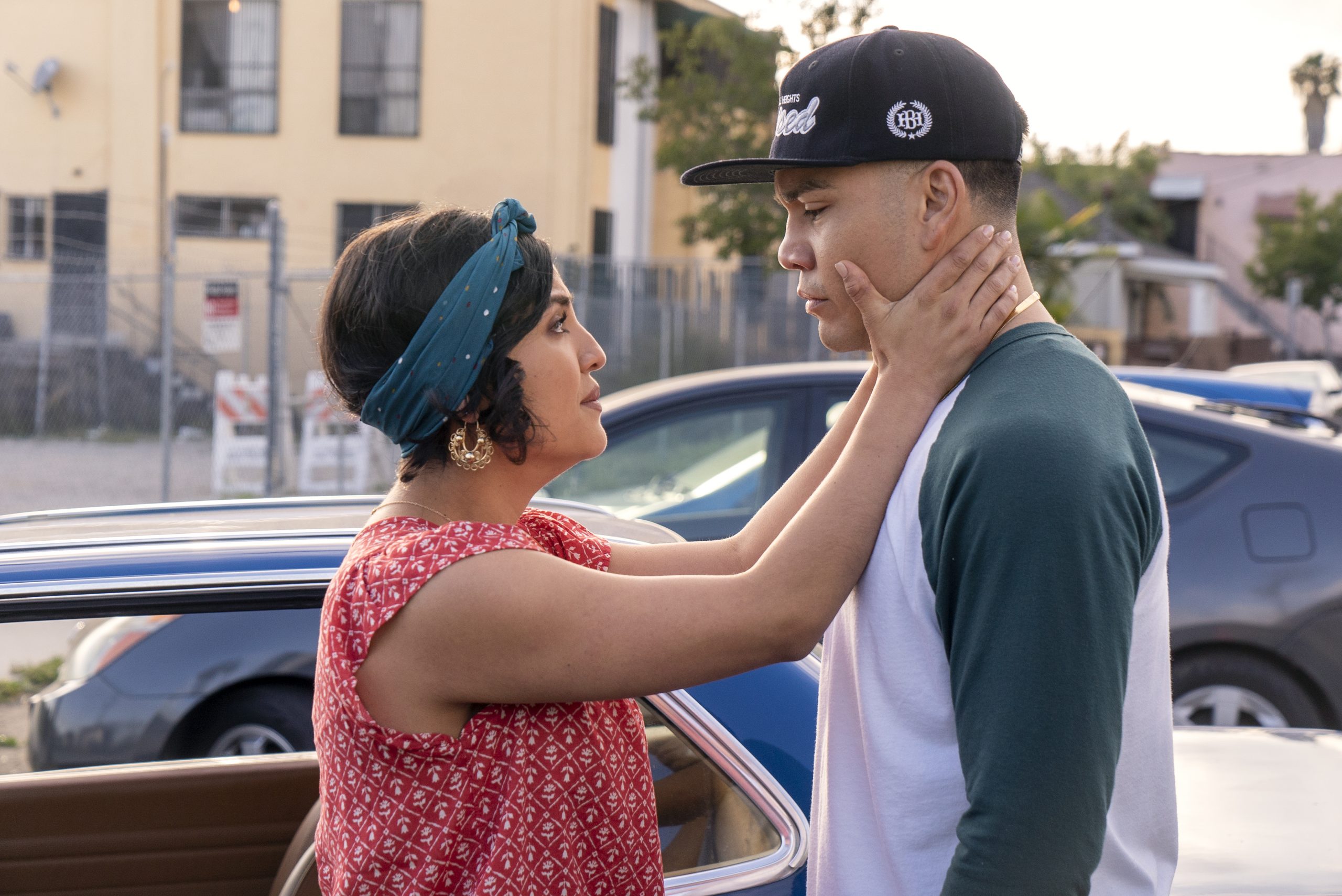 Joaquin Cosio as Casimiro Morales, Carlos Santos as Chris Morales, Karrie Martin as Ana Morales, and J.J. Soria as Erik Morales are the lead cast of this American comedy-drama series that premiered on Netflix and those who were, again and again, asking about the cast of the season 2, we would like to share a completely cherishing and astonishing news with you all. 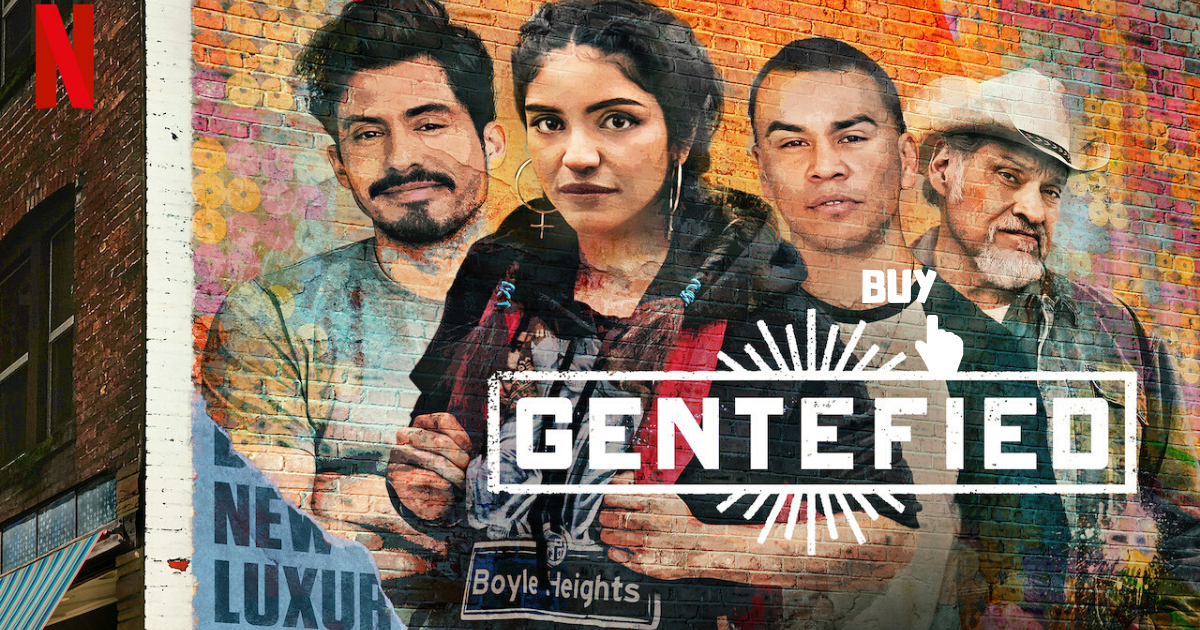 We want to share that this series’s creators have officially announced the comeback of the cast of season 1 in season 2, and yes, they all will be again seen playing their auspicious roles with more dedication and enthusiasm. Like you all, we are also really excited for the second season as this series is also one of the best series we have watched in our life till now.

In the recurring roles, this series has Julissa Calderon as Yessika Castillo, Jaime Alvarez as Javier, Greg Ellis as Chef Austin, Annie Gonzalez as Lidia Solis, Bianca Melgar as Nayeli Morales, Laura Patalano as Beatriz Morales, Rafael Sigler as Pancho Solis, Al Patiño as Chuey, Brenda Banda as Norma, Felipe Esparza as Crazy Dave, and Michelle Ortiz as Connie and they all will also seen in the second season. 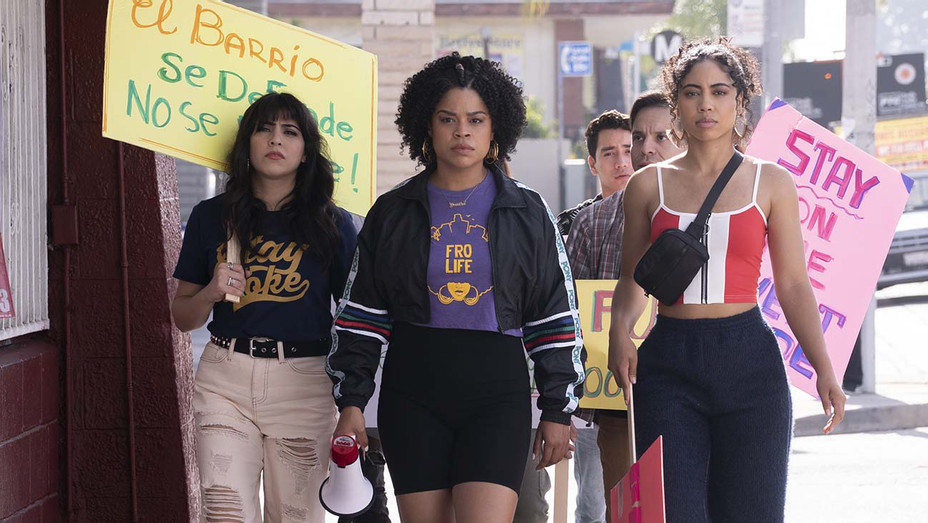 We have also got to know that the creators will soon start hiring some more cast for the recurring and guest roles, and this time, we have come to know the creators are in talks with some big Hollywood celebrity for a cameo in the second season. Although we have no confirmation about the Hollywood actors, no worries, we will update that on our site as soon as we get to know about that.

They are investing a massive amount in the second season and do not want to compromise with anything that can lead to failure of the season and loss of their investment. This season is going to be completely insane will completely cherish you all. Also, Steve Yockey announced that if they received a good response on the second season, they would surely return for a third season.

Also Read: How James Gunn Pitched the Idea for Guardians Of The Galaxy Volume 2! From a 19 page document to 7 words!