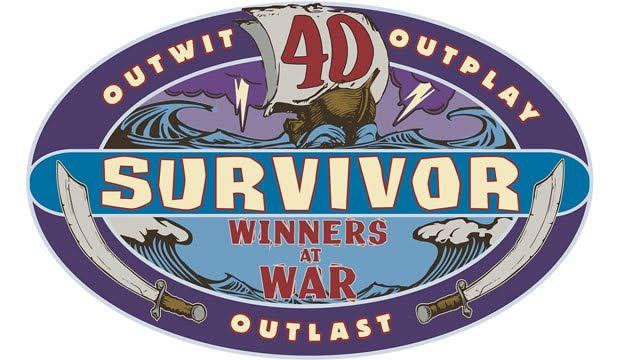 Survivor is a TV series that premiered on 31 May 2000, on CBS. The show’s host is the television personality Jeff Probst, who also is an executive producer alongside Mark Burnett and original creator, Parsons. The show currently on 39 seasons which released recently. It is quite a popular show and it has a huge fan following. 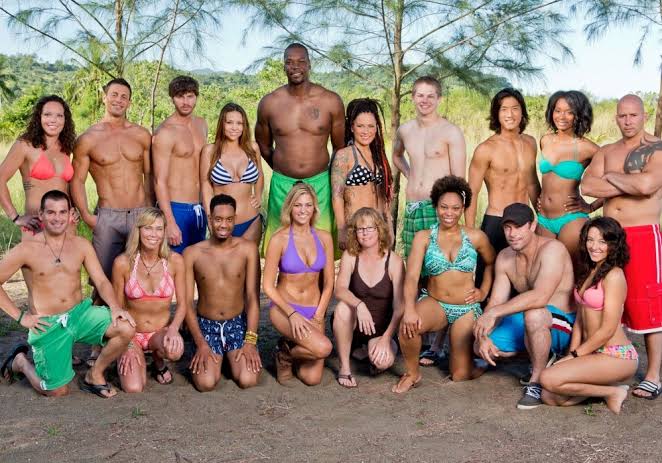 The series’ 40th season Survivor: Winners at War will be premiering on 12 February 2020, during the 20th anniversary of the show. There is also a trailer for it which you can watch on YouTube. The cast of the show has been revealed all of which you can see down below:

Furthermore, the prize of all of the previous season has been $1 million but it has been increased for this which is upped to $2 million, making it the biggest single-person prize in reality TV history. The filming for it ended in May 2019 in the Mamanuca Islands in Fiji. You can watch Survivor on Wednesday nights at 8 p.m. ET on CBS. Episodes will be made available the next day via the CBS All Access app.